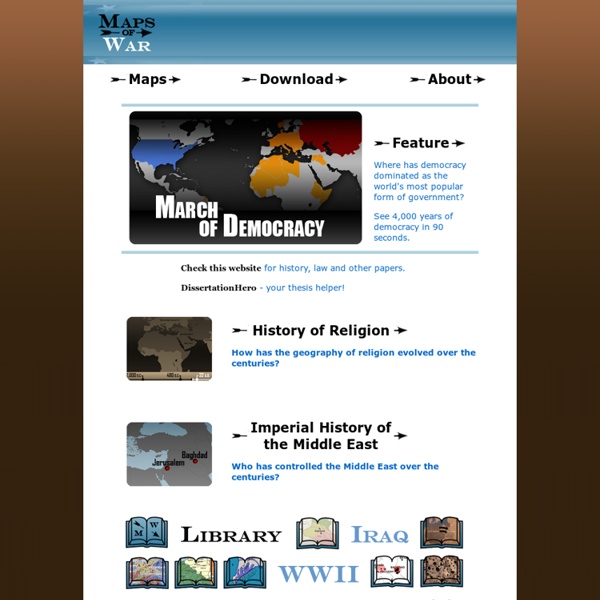 Donald Sutherland Explains the Real Meaning of Hunger Games and Why its Message Must be Understood By Matt Agorist Hollywood actor, Donald Sutherland, just dropped a bombshell on the military industrial complex. Sutherland, who plays President Coriolanus Snow in the blockbuster movie series Hunger Games, was recently asked what the movie was really about – he held no punches in his answer. If there’s any question as to what it’s an allegory for I will tell you.It is the powers that be in the United States of America.It’s profiteers.War is for profit. It’s not “to save the world for democracy” or “for king and country.”No, bulls**t.It’s for the profit of the top 10%, and the young people who see this film must recognize that for the future ‘blind faith in their leaders,’ as Bruce Springsteen said, “will get you dead.”

Four Corners 50 Years - Home Welcome to a celebration of 50 years of ABC Television’s premier News and Current Affairs program, Four Corners. This website is a celebration of our history, which is not only TV programs, it is the successful collaboration of people: executive producers, reporters, researchers, editors, producers, crews and administrators, all of whom have played a significant role in the program’s history, identity and success, from 1961 to the present day. Four Corners’ reports have explored cultural and social change, political upheaval, conflicts, disasters and terrorism, with an eye on national and international events. This website will showcase the key stories, people and events we have covered over the past 50 years, and will stand as a living archive to five decades of vigorous reporting on ABC TV. You can explore our vast archive of programs by decade or by theme.

Homeschool Geography & Maps Activities and Games Free Downloads Geography & Maps The following downloads are provided for those of you who purchased a hard copy of this curriculum. These are color copies that you can print out on your own computer or take to a copy center. (Downloads provide color patterns only, no instructions.) 20 percent projects: 10 must-have tools Students engaging in 20 percent projects must gather and curate information, share it and present it. Here are 10 tools to help. Every good handyman (or handywoman) knows that having the right tool can save minutes — or hours — of work. This Won’t End Well – U.S. Just Sent an Entire Carrier Strike Group to Confront China By Matt Agorist On Thursday, the US Navy announced they dispatched a small armada to the South China Sea. Consisting of the John C. Stennis aircraft carrier, two cruisers, two destroyers, and the 7th Fleet flagship, the US is making their mission clear — we are not scared of kicking off World War III. Confirmed by the Navy Times, the stand-off has been heating up on both sides.

Age of Distraction: Why It’s Crucial for Students to Learn to Focus Digital classroom tools like computers, tablets and smartphones offer exciting opportunities to deepen learning through creativity, collaboration and connection, but those very devices can also be distracting to students. Similarly, parents complain that when students are required to complete homework assignments online, it’s a challenge for students to remain on task. The ubiquity of digital technology in all realms of life isn’t going away, but if students don’t learn how to concentrate and shut out distractions, research shows they’ll have a much harder time succeeding in almost every area.

Inside The Most Amazing Map Library That You've Never Heard Of The American Geographical Society Library at the University of Wisconsin, Milwaukee. (Photo: Luke Spencer.) Within the campus of University of Wisconsin-Milwaukee is a geographer’s treasure trove: over a million artifacts from the American Geographical Society, one of the most incredible collections of maps, atlases and globes to be found in America. But, ironically, the library is practically unexplored territory. What’s New in Evernote Web Clipper Capture articles to read later The Evernote Web Clipper will automatically detect the article on a page and create a beautiful rendering of it inside your Evernote account. You can expand or shrink the selection using the grab bars. Clip simplified articles Enjoy a better reading experience on your favorite blogs and news sources. The simplified article option clears away everything but the content so you can read it now without distractions or save it to Evernote for later browsing.