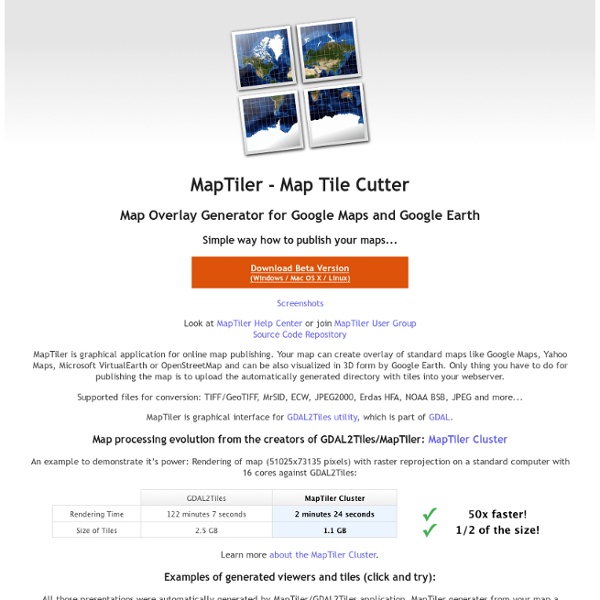 bjornharrtell/jsts - GitHub Geography - How Do You Define A Country? When people ask how many countries there are in the world,they expect a simple answer. After all, we've explored the whole planet, we have international travel, satellite navigation and plenty of global organizations like the United Nations, so we should really know how many countries there are! However, the answer to the question varies according to whom you ask. Most people say there are 192 countries, but others point out that there could be more like 260 of them. So why isn't there a straight forward answer? The problem arises because there isn't a universally agreed definition of 'country' and because, for political reasons, some countries find it convenient to recognize or not recognize other countries. For example, Taiwan claims to be a country, but China states that Taiwan is just another part of China. So, how do governments define what makes a country? There are three terms you come across when you try to discover how countries are defined. The Montevideo Convention 1. 2. 3.

OGR: OGR Simple Feature Library The OGR Simple Features Library is a C++ open source library (and commandline tools) providing read (and sometimes write) access to a variety of vector file formats including ESRI Shapefiles, S-57, SDTS, PostGIS, Oracle Spatial, and Mapinfo mid/mif and TAB formats. OGR is a part of the GDAL library. Resources Download Ready to Use Executables The best way to get OGR utilities in ready-to-use form is to download the latest FWTools kit for your platform. Source The source code for this effort is intended to be available as OpenSource using an X Consortium style license. Bug Reporting GDAL/OGR bugs can be reported, and can be listed using Trac. Mailing Lists A gdal-announce mailing list subscription is a low volume way of keeping track of major developments with the GDAL/OGR project. The gdal-dev@lists.osgeo.org mailing list can be used for discussion of development and user issues related to OGR and related technologies. Alternative Bindings for the OGR API

timeanddate.com jQuery Geo docs Welcome! jQuery Geo is an open-source, geospatial mapping jQuery plugin from Applied Geographics developed with the intention of making spatial web mapping significantly simpler than it may initially seem. We would like to point out the term "open-source" to explictly state that Google, Bing, & Esri are generally free but not open. Please read the following sections for more information and examples, and thank you for considering us! If you would like only release notifications, you can follow the project itself on Twitter. docs This project takes pride in having easy-to-use, up-to-date documentation. examples Now that that's out of the way, here are some code examples! "everything" examples These first two examples attempt to let you test as many of jQuery Geo's features as possible on one page. demos The examples in this second set of use the features of jQuery Geo in a more interesting way. showcase This third set are more complete examples using jQuery Geo. component examples internals

Interactive maps with OpenLayers examples Embed a map in your website - Using wizard Use the OpenLayers Wizard to generate your own customized snippet. Copy/paste the generated snippet to your page source (it should look like sample below). <html><head> […] <!-- Road-Maps API //--><script src='//ec.europa.eu/wel/maps/open_layers/scripts/openlayers_eu_min.js'></script><!-- /Road-Maps API //--> […] </head><body> […] <! Embed a map in your website - Manually Required files Include the OpenLayers API in the <HEAD> section of your document: <head> […] <! Required elements Define the container into which the map will appear in the <BODY> section of your document: <! Layers / Placemarks / Data Include placemarks and data using kml files through a JSON object ollayers requiring 3 parameters: identifier / name: key identifying the layer in the JSON object label: Label of the kml file. Important: If you use kml file, make sure it respects the correct structure OPTIONAL: You could define several layers. List of styles for placemarks: Parameters

I tried this with my own image and it worked well, don't know how it works with Google maps, etc. by yalcat Apr 29