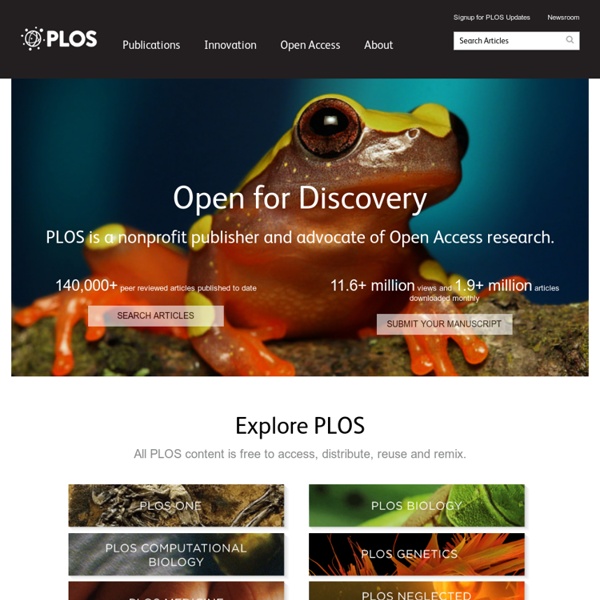 Behavioral and Neural Correlates of Executive Functioning in Musicians and Non-Musicians Abstract Executive functions (EF) are cognitive capacities that allow for planned, controlled behavior and strongly correlate with academic abilities. Several extracurricular activities have been shown to improve EF, however, the relationship between musical training and EF remains unclear due to methodological limitations in previous studies. To explore this further, two experiments were performed; one with 30 adults with and without musical training and one with 27 musically trained and untrained children (matched for general cognitive abilities and socioeconomic variables) with a standardized EF battery. Furthermore, the neural correlates of EF skills in musically trained and untrained children were investigated using fMRI. Adult musicians compared to non-musicians showed enhanced performance on measures of cognitive flexibility, working memory, and verbal fluency.

100 Amazing How-To Sites to Teach Yourself Anything Posted by Site Administrator in Online Learning May 7th, 2009 Learning new skills and expanding your knowledge doesn’t have to cost you an arm and a leg. There are loads of free resources on the Web that can help you find instructional videos, tutorials and classes to learn a wide variety of skills from fixing basic car problems to speaking another language. With 100 sites to choose from, you’re bound to find something here that will help you learn just about anything you could want. General Tutorials These sites offer a wide range of tutorials and videos. Finding Sources with The Full Wiki A few weeks ago, I came across articles at LifeHacker and Hack College mentioning a web service called The Full Wiki. I was intrigued. I often tell my students that Wikipedia isn’t a source that they should ordinarily use directly in their work, but that it can be a good place to get a quick overview of a topic. They may also find it helpful to look at the references an article cites.

Association of American Publishers The Association of American Publishers (AAP) is the national trade association of the American book publishing industry. AAP has more than 300 members, including most of the major commercial publishers in the United States, as well as smaller and non-profit publishers, university presses and scholarly societies. Former U.S. congresswoman Patricia Schroeder served as the association's CEO from 1997 until 2009. On May 1, 2009 former U.S. congressman Tom Allen took over as president and CEO.

Alchemy Study ALCHEMY STUDY PROGRAM - The oldest continuing education program on alchemy. Both spiritual and practical paths of alchemy are covered. Certificates issues for each of the seven modules, and students who complete all seven modules receive the Diploma in Alchemy. Behavioural and Developmental Interventions for Autism Spectrum Disorder: A Clinical Systematic Review Abstract Background Much controversy exists regarding the clinical efficacy of behavioural and developmental interventions for improving the core symptoms of autism spectrum disorders (ASD).

100 Search Engines For Academic Research Back in 2010, we shared with you 100 awesome search engines and research resources in our post: 100 Time-Saving Search Engines for Serious Scholars. It’s been an incredible resource, but now, it’s time for an update. Some services have moved on, others have been created, and we’ve found some new discoveries, too. What You Don't Know About Copyright, but Should - Technology By Jennifer Howard If Nancy Sims had to pick one word to describe how researchers, students, and librarians feel about copyright, it would probably be "confused." A lawyer and a librarian, Ms. Sims is copyright-program librarian at the University of Minnesota Libraries. She's there to help people on campus and beyond—both users and owners of protected material—understand their rights.