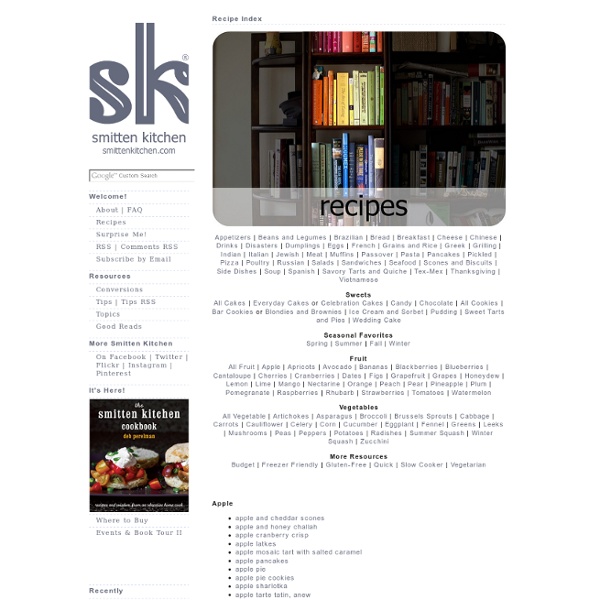 Confessions of a Cookbook Queen Carrot Cake Cinnamon Rolls with Cream Cheese Glaze & Healthy Food For Living I’m not exaggerating when I write that I have been thinking about making these cinnamon rolls for five months. After posting my Sweet Potato Pecan Cinnamon Rolls last November, I started brainstorming other varieties and carrot cake immediately came to mind. I waited all of these months to make these cinnamon rolls because for some reason I associate carrot cake with Spring. Is it the bunnies? Easter? Indisputably a healthier recipe than that of most cinnamon rolls, this one calls for whole wheat pastry flour, applesauce, and a low amount of sugar. I know the directions list looks a bit intimidating, but I assure you none of the steps are too difficult. … rolling the dough up nice & snug and nestling the cut pieces into a cake pan. It’s so rewarding to peek at the rolls an hour later and behold them in their puffed-up risen glory. Then they emerge golden and warm from the oven, perfuming the air with their intoxicating aroma. Then comes the cream cheese glaze. Boring, that’s what.

Easter Cupcakes Baked in Real Egg Shells I watched my Grandmother’s face when she realized that I hadn’t handed her a hard boiled egg but rather a cake baked inside a real egg shell. Her eyes were filled with wonder and I could envision what she must have looked like as a tyke the very first time she saw a red balloon float across the sky or the the trunk of a giant elephant spewing a stream of water. “Crack it on the table,” I told her. Eggs were cracked, cupcakes were eaten, and I was perceived as a cupcake Houdini. Update 3/19/2012: For the basic instructions on these Easter cupcakes, keep reading. To see another example of them with dyed eggs and cream cheese “yolk” filling, see my latest version of these Easter cupcakes. I modeled my cupcakes in egg shells after Nicky’s egg shell cupcakes from Delicious Days. Yield: 10 large egg cupcakes What you’ll need: 9 large eggs (Only one will get used in the cake. To prepare the eggs: Carefully poke a small hole in the top of each egg. Turn the egg upside-down and dump out the contents.

Oatmeal Cream Pie Recipe Every once in a while I get nostalgic and like to eat an oatmeal cream pie – you know, the ones that come in the little wrappers? I loved eating the little packaged snack cakes and cookies as a kid and want to find ways to make them at home without all of the extra additives and preservatives. So I’m today I’m beginning a “Little Debbie Series” where I will re-create these little treats for the home cook. My kids are thrilled with the idea as you can imagine, and I think my neighbors are going to like it too since they are the recipients of the sweets I bake. These pies are moist, chewy, and filled with a decadent buttercream – sweet, buttery, and melt-in-your-mouth perfect. Put one in a little package, and take it to work or stick it in your child’s lunchbox without an ounce of guilt. This recipe calls for two types of whole wheat flour. Ingredients For the cookies: Instructions Preheat oven to 350°F and adjust rack to middle position. Copyright 2013 Deliciously Organic For the Filling: