Best of just for laughs HQ 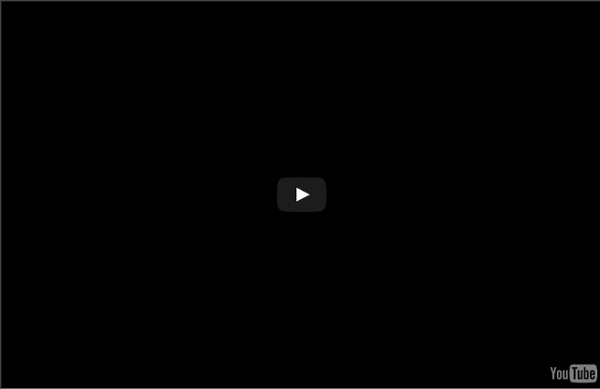 Women pass judgement on someone within 20 seconds of meeting them By Daily Mail Reporter Updated: 03:13 GMT, 28 May 2011 Never mind the hours spent choosing new clothes, applying make-up and getting your hair just right: if you care what other women think, the priority should be squeezing in your waistline. That is the first thing your rivals will be looking at when they size you up, research revealed yesterday. For the study, 2,000 women aged between 18 and 45 were questioned about how they formed first impressions. Does my bum look big in this? Japanese Dance Team Illuminates the Floor In TRON Suit Japanese dance crew , Wrecking Crew Orchestra got talent, Rock the floor in TRON-suit routine that is sure to make your day wow. This viral dance video shows you how LED lights with innovative control can amaze an audience. The song feature in the background is "Arena (2010 film)" from the Grammy Award-nominated soundtrack, "Tron: Legacy,". It also features music from award winning DJ/producer, David Guetta, French electro house duo, Justice, Italian DJ/producers, Crookers and English dubstep DJ/producer, Flux Pavilion.

Programming Him: "I can download games like Quake and play them during lunch, you know."Me: "We're only allowed 10 megs in our accounts, and the system administrators would notice you downloading a large file."Him: "Nah, I could hack it so he couldn't."Me: "Ah, so you are into hacking. By the way do you know any programming languages?"Him: "Yeah, of course." Oh, That's Why Cars In Horror Movies Never Start The First Time LAUNCELOT: We were in the nick of time, you were in great peril. GALAHAD: I don't think I was. LAUNCELOT: Yes you were, you were in terrible peril. GALAHAD: Look, let me go back in there and face the peril. LAUNCELOT: No, it's too perilous. GALAHAD: Look, I'm a knight, I'm supposed to get as much peril as I can.

How many surrealists does it take to screw in a light bulb? A fish: The most highbrow jokes in the world - Science - News Scientists are not generally recognised for their sense of humour, but those disparagingly referred to as “geeks” by the more intellectually challenged of us have responded in their thousands to a question posed on the Reddit website: “What’s the most intellectual joke you know?” The huge number of gags – and yes, many of them are funny – cover all disciplines from physics to philosophy. They range from the accessible, such as: “A Roman walks into a bar, holds up two fingers, and says: ‘Five beers, please’,” to those that require a working knowledge of Heisenberg’s uncertainty principle to understand.

20 of your favourite euphemisms A Magazine feature about some well-known euphemisms got readers thinking about some of their favourites. Here is a selection. 1. The 10 most scandalous euphemisms Congressman Mark Sanford has returned to frontline politics after ensuring "hiking the Appalachian Trail" became a euphemism for infidelity. What other scandals have enriched the lexicon? 1. 'Walkie-Talkie' skyscraper melts Jaguar car parts 2 September 2013Last updated at 10:49 ET The BBC's Andrew Verity surveys the damage caused by the skyscraper A new London skyscraper dubbed the "Walkie-Talkie" has been blamed for reflecting light which melted parts of a car parked on a nearby street. Twilight in a nutshell You're next