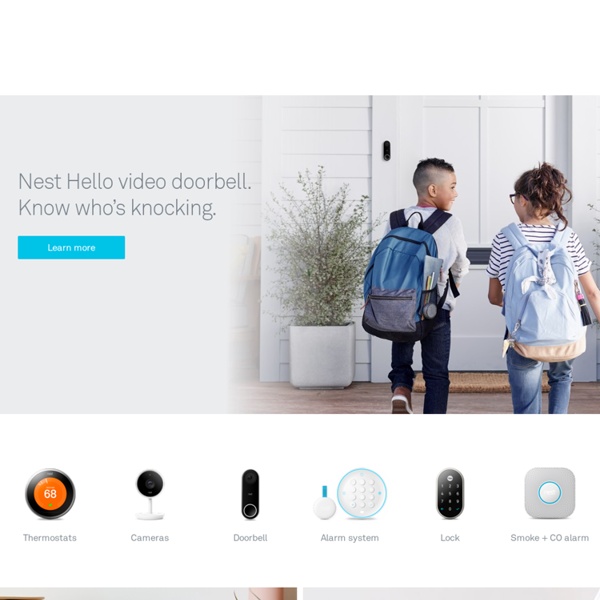 Revealed at Last: Magic Leap's Vision for Augmented Reality, in 32 Patent Illustrations A new patent application titled Planar Waveguide Apparatus with Diffraction Element(s) and System Employing Same sounds like a scientific snoozefest, but just also might provide a playbook for the next decade of interaction design. The surprisingly broad patent application was filed by Magic Leap, the secretive, Florida-based “Cinematic Reality” startup that recently received $542 million dollars of venture capital from Google, Legendary Entertainment, and Andresseen Horowitz. And its 180 pages represent the first detailed depiction of how the augmented-reality company believes we’ll use this mind-bending hardware. Magic Leap has been secretive about how their system works technically, but a plethora of disclosures in their filings provide the broad outline. A lightweight head-mounted device will house a tiny projector comprised of bespoke prisms and lenses that will beam images onto the user’s retinas creating a “dynamic digitized light field signal.”

Ion: A Music Detecting Mood Light with Bluetooth Low Energy by lava ION's genesis began with our first Kickstarter project, Ember & Torch (Bluetooth Low Energy development boards) back in June of 2013. One of the demonstrations for Ember that we built was an app-controlled LED lamp. We demonstrated Ember, Torch, and the LED lamp at Social Media Day Detroit 2013. We quickly discovered that visitors were more interested in where they could purchase the lamp than Ember & Torch. Due to this overwhelming positive response to the lamp, we knew it was time to take it to the next level and create a consumer product.

Google vs. Death In person, it can be a little hard to hear Larry Page. That’s because he has nerve damage in both vocal cords: one was paralyzed about 14 years ago, the other left with limited movement after a cold last summer. This rare condition doesn’t slow him down, though it has made his voice raspy and faint. You have to listen carefully. But it’s generally worth it. Page, 40, is the co-founder and CEO of one of the most successful, ubiquitous and increasingly strange companies on the planet. Meliconi - Gusciobox portaoggetti, da spiaggia, da bici, da passeggino Constructed with special plastic polymers it is heat, salt and shock resistant. Stainless steel fastening system. It can be installed and removed in a few seconds. The waterproof coloured plastic bracelet lets you take the key with you anywhere.

23 Inspiring Mac Related Websites A while back we showcased lists of Inspiring iPhone App Sites, iPad App Sites and other Mac Related sites. Since almost every Mac related app seems to really embrace the “Mac syle of design” and deliver beautiful websites, we decided to gather a new list to show here. From inspiring textures, backgrounds, patterns, typography, image galleries and minimalistic layouts, there are a lot of nice designs here to keep you inspired. Check it out! Cheddar Why Tech Companies Are So Secretive About Self-Driving Cars Self-driving cars occupy the cultural space once dominated by flying cars. Both are a kind of shorthand for “the future.” But while flying cars have become a symbol of a technological promise left unrealized, driverless cars are widely believed to be inevitable in the coming decades. Leading tech companies say that bringing a fully autonomous car to the market is, in the words of the Tesla CEO Elon Musk, “a super high priority,” but it’s hard to know from the outside what most businesses are actually doing to get there. Google is unusually transparent about its work with driverless vehicles: Members of the company’s self-driving-car project frequently blog about their efforts, publicly release monthly progress reports that include accident statistics, and routinely agree to interviews about how and why Google’s philosophy on driverlessness has changed over time.

Correlated Magnetics Research Brings MaxField Polymagnets To A Wall Near You We first told you about Correlated Magnetics Research’s programmable magnets last year. The company’s patented technology allows them to flexibly control the magnetic field shape of the magnets they create. In essence, the company can program the north/south polarity of the magnets as though they are “printing” it on them. It allows for many different configurations and has many industrial applications. But what are the consumer uses for this kind of technology? We caught a demo at the tail end of SXSW 2014 showing one such scenario — hanging pictures on a wall.

Google's project to 'cure death,' Calico, announces $1.5 billion research center The Google-backed life-extension company, Calico, announced today that it was partnering with Chicago-based pharmaceutical giant AbbVie to develop and bring to market new drugs targeting diseases associated with old age. Each partner has committed to providing $250 million in funding with the option to each add another $500 million to the project. The money will be used to create a new research center in San Francisco, where Calico will hire a team of researchers to discover new drugs and guide early development. AbbVie will focus more on the clinical trials, late-stage development, and bringing promising new drugs to market. Smart Cabinet System Japanese (日本語) 2015 International Consumer Electronics Show Dear visitors, Thank you to those of you who visited our booth at the Consumer Electronics Show (CES) 2015! We demonstrated our new product, the Smart Storage Cabinet, as well as an improved version of the Smart Box. Please e-mail us at info@imicrodata.com if you have any questions.

Responsive Web Design: 50 Examples and Best Practices Responsive web design term is related to the concept of developing a website design in a manner that helps the lay out to get changed according to the user’s computer screen resolution. More precisely, the concept allows for an advanced 4 column layout 1292 pixels wide, on a 1025 pixel width screen, that auto-simplifies into 2 columns. Also, it suitably fixes on the smartphone and computer tablet screen. This particular designing technique we call “responsive design”. Now you can test your website using the Responsive Design Tool. Ultimate Hacking Keyboard The keyboard for professionals. ● Increase your productivity by never leaving the home row. ● Improve your posture by typing on two, separate keyboard halves. ● Remap your keys in any way you want. ● Extend the UHK with add-on modules such as a trackball, trackpoint, touchpad, or a key cluster.

WTF Is Calico, And Why Does Google Think Its Mysterious New Company Can Defy Aging? The sad truth is that, if everyone on the Forbes 400 list simultaneously (and tragically) got cancer, or Parkinsons (or any given disease for that matter), the world would probably be well on its way to finding a cure for these illnesses, thanks to the enormous wealth that would be incentivized to back those efforts. Finding a cure for an intractable disease requires time, enormous amounts of human and financial capital, cooperation and research — and at least a few public-private partnerships. It’s costly, and it’s messy.