Espresso for the Mind 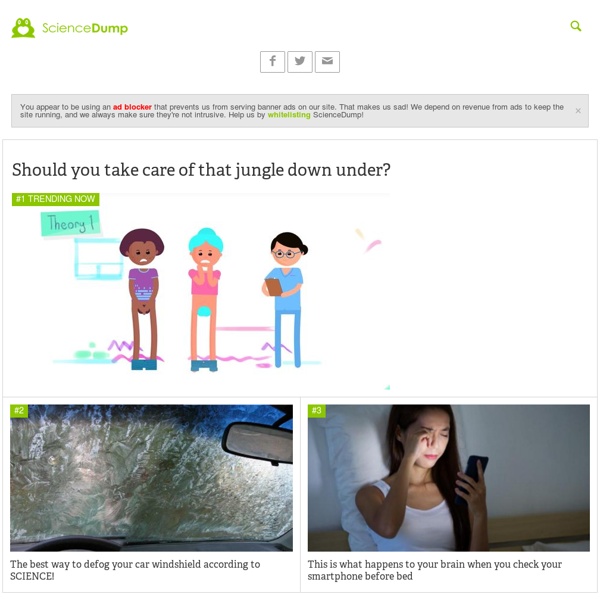 Fake TV - Burglar Deterrent I was shopping around on Amazon the other day and came across a product that I thought was genius. It is called Fake TV and it acts as a burglar deterrent while you are away from the house. At night, the Fake TV turns on and uses a series of LEDs to project random colors that looks as though someone is inside watching TV when viewed through curtains or shades. There are some videos of it in action on YouTube and I have to say it really does look like someone is inside watching TV. This should scare off the large majority of petty thieves that are just looking for the quick opportunity. If someone is casing your house, this probably isn't going to help you though.

Laser Security System Here is a simple and cheap Laser Based Security System, which costs below Rs. 100. It is a simple circuit using LM358 OP-AMP and LM555 Timer. This circuit is triggered when the Laser beam falls on the LDR interrupts, which sounds the buzzer connected to it. This can be used to protect your valuable items, money, room etc..

Carl Sagan Collection Since its creation in 1976, the Committee for Skeptical Inquiry (formerly known as CSICOP - the Committee for the Scientific Investigation of Claims of the Paranormal) has been honored by its association with founding member Carl Sagan, David Duncan Professor of Astronomy and Space Sciences and the Director of the Laboratory for Planetary Studies at Cornell University, Pulitzer Prize-winning author, Peabody-winning television producer, and recipient of the National Academy of Science’s highest honor, the Public Welfare Medal. Many of us first came to science and skepticism by way of Sagan’s PBS series, COSMOS, but his dedication to skeptical inquiry began long before we saw him on television. Early efforts to inform the public about science, pseudoscience, and the difference between them began in the late 1960s, and from them Sagan created one of the key principles of the skeptical movement: extraordinary claims require extraordinary evidence. Skeptical Inquirer

TUBE+ Watch full length TV Shows and Movies online for free Types of Skills Everyone Should Know &#150; Video &#150; Top 100 Important Skills 3. Split Firewood Seasoned splitters use a maul, not an ax, to prep firewood. The Brights' Net - Home Page Starting Electronics - Electronics for Beginners and Beyond