Disinformation: Everything You Know Is Wrong 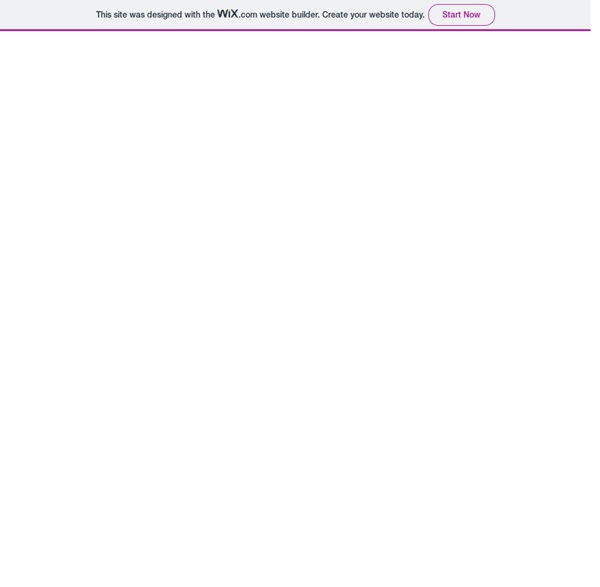 “Ich bin ein Berliner.” -John F. Kennedy The Hand of Glory is one of those stories you hear of when you’re running around with PROFESSIONAL occultists. Like the beat cop’s story of the junkie on angel dust, still standing after a barrage of gunfire; or the “Things I’ve Pulled out of Rectums” stories from nurses. Stuff that blows the layman’s mind, but is just another day in the business for the pro.

Start Here New to Keeper of the Home? Welcome! We’re so glad you’re here! I know it can be challenging to find your way around a new website. Allow me to show you around a little! First of all, learn about Keeper of the Home and what we’re all about or more about who I am, as well as the other fabulous writers who contribute here. The Gralien Report » UFOs Much has been written about Admiral Byrd’s alleged discovery of Nazi tech in Antarctica… but perhaps there is more myth inferred here than actual evidence found. Continue reading Chasing the origins of the term “Singularity” in modern usage, similar ideas were expressed early on by computer scientist Jacques Vallee… but not how you might think. Continue reading I was recently interviewed by April Holloway for the Ancient Origins website about skepticism, UFO coverups, misinformation, and a variety of other subjects.

Malicious Linux Commands - From (This article was originally published in Ubuntu Forums but was removed there. Ubuntuguide feels that knowledge about these risks is more important than any misguided attempts to "protect the public" by hiding their potential dangers or protect the (K)Ubuntu/Linux image. The original article has therefore been re-created (and subsequently edited) here.) ATTENTION: It is worthwhile to have some basic awareness about malicious commands in Linux. He Saw The Future The Stormberger Prophecies By James Donahue (Reprinted From First Edition of Psiomni Magazine) Cooperative In short, a coop can be defined as "a jointly owned enterprise engaging in the production or distribution of goods or the supplying of services, operated by its members for their mutual benefit, typically organized by consumers or farmers."[4] Cooperative businesses are typically more economically resilient than many other forms of enterprise, with twice the number of co-operatives (80%) surviving their first five years compared with other business ownership models (41%).[5] Cooperatives frequently have social goals which they aim to accomplish by investing a proportion of trading profits back into their communities. As an example of this, in 2013, retail co-operatives in the UK invested 6.9% of their pre-tax profits in the communities in which they trade as compared with 2.4% for other rival supermarkets.[6] The International Co-operative Alliance was the first international association formed by the cooperative movement.

Self-organization Self-organization occurs in a variety of physical, chemical, biological, robotic, social and cognitive systems. Common examples include crystallization, the emergence of convection patterns in a liquid heated from below, chemical oscillators, swarming in groups of animals, and the way neural networks learn to recognize complex patterns. Overview[edit] The most robust and unambiguous examples[1] of self-organizing systems are from the physics of non-equilibrium processes. Tragic images of children captured by photojournalists over time In most cultures, children are valued as precious gifts of life — treasured icons of hope. That stands in stark contrast to photographs circulated this week of a small, lifeless refugee child lying face-down on a Turkish beach with his bright red shirt, little blue cargo shorts and Velcro-strapped, sneakers. Almost immediately, the image became a symbol of the plight of refugees fleeing the Syrian crisis. When children are harmed, abused or neglected, the world gasps collectively — sometimes mobilizing to action. Such visceral stories are often best reported in words, sound and pictures. The news media did just that this week and the images struck audiences the deepest.