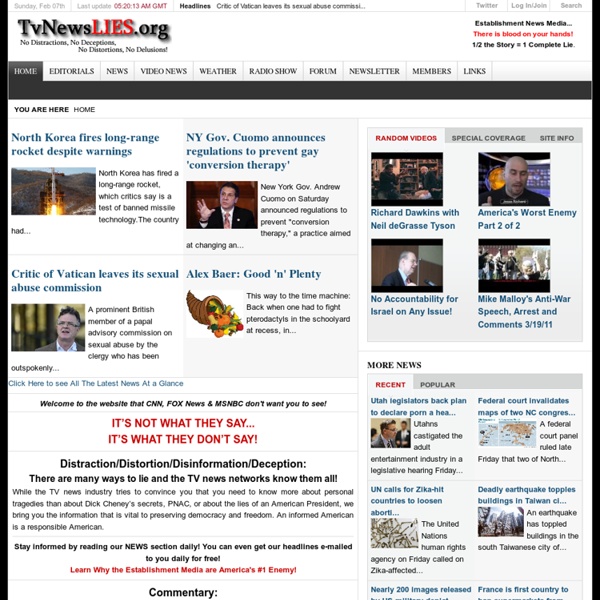 Forum for individual lawful rebellion for your consideration: with three caveats: firstly, unless we understand the purpose, nature, implications and effects of the documents we create and serve, they are rendered powerless and we risk incurring the liability of unforseen consequences; secondly, i do not post documents in the public domain unless i have perfected and used them myself, or i have first-hand knowledge of somebody else who has done so; lastly, if anybody chooses to use any of the documents posted for their own purposes, always and without exception, they do so at their own risk. what works for one freeman will not necessarily work for another. i will be posting the documents relating to the commerical lien process once they have been perfected. however, by scrolling down the page referenced above you will find many interesting and related materials. hope this is of some help.

DRUDGE REPORT 2006® Information Liberation Cory Doctorow The British government has brought down its long-awaited Digital Economy Bill, and it's perfectly useless and terrible. It consists almost entirely of penalties for people who do things that upset the entertainment industry (including the "three-strikes" rule that allows your entire family to be cut off from the net if anyone who lives in your house is accused of copyright infringement, without proof or evidence or trial), as well as a plan to beat the hell out of the video-game industry with a new, even dumber rating system (why is it acceptable for the government to declare that some forms of artwork have to be mandatorily labelled as to their suitability for kids? And why is it only some media? So it's bad. £50,000 fines if someone in your house is accused of filesharing. But that's just for starters. What isn't in there? Lobby organisation The Open Rights Group is urging people to contact their MP to oppose the plans." Government lays out digital plans (Thanks, Lee!)

Explore Google Reader Prison Planet Astounding new details surrounding the death of Pat Tillman clearly indicate that top brass decided to execute the former pro football star in cold blood to prevent him from returning home and becoming an anti-war icon. These same criminals then engaged in a sophisticated conspiracy to create a phony "friendly fire" cover story. Shocking new facts emerged about the case last night but were bizarrely underplayed by the Associated Press under nondescript headlines like 'New Details on Tillman's Death' - a complete disservice to the horrific implications that the new evidence carries. (Article continues below) Army medical examiners were suspicious about the close proximity of the three bullet holes in Pat Tillman's forehead and tried without success to get authorities to investigate whether the former NFL player's death amounted to a crime, according to documents obtained by The Associated Press.

newsmap Update: Jan 20, 2012 My appologies for not updating this site lately. Flipboard has been keeping me a little busy. I'll try to work something out here soon, but in the meantime, you might want to say hello on Twitter, browse through a few photos here or peek into what it is like designing Flipboard. marumushi.com the life and work of Marcos Weskamp Marcos Weskamp is a Design Engineer who has a deep interest in playing with and visualizing lots of data. In March 2010, Marcos joined a yet-to-be-named startup in Palo Alto, where he designs, sketches, codes, serves coffee, washes dishes and leads the User Experience vision of a product that's going to be so awesome, it's going to blow your pants off. Marcos is based in Palo Alto, California, where right now it is Fri Jun 09, 10:17am and the weather is .contact: marcos@marumushi.com 404, Lalala, Document not found! Fresh From the Lab Latest News tags

Alex Jones' Infowars I recently moved to Ecuador. Not for a vacation. Not for a month or two. I moved to Ecuador for good, as a permanent resident. These questions make Americans pause. It is in America, where the sheeple have been terrorized into staying inside the boundaries of their little “protest zones,” that you find a fragile, unstable nation. Through complacency and fear-mongering, most Americans have become cowards when it comes to political activism. The multi-trillion-dollar theft scheme In the mean time, while the sheeple of America are caught up in their hypnotic dreams of world domination, white-collar hoodlums in Washington D.C. and Wall Street are stealing everything! The oft-repeated creation of $1 trillion in new money out of thin air by the Federal Reserve has made the U.S. dollar the laughing stock of the world. It has all taken on the caricature of a political circus. The Fed’s plan to increase the money supply 15-fold This is called “hyperinflation.” What’s coming soon for America

The World Factbook -- World People from nearly every country share information with CIA, and new individuals contact us daily. If you have information you think might interest CIA due to our foreign intelligence collection mission, there are many ways to reach us. If you know of an imminent threat to a location inside the U.S., immediately contact your local law enforcement or FBI Field Office. In addition to the options below, individuals contact CIA in a variety of creative ways. If you feel it is safe, consider providing these details with your submission: Your full name Biographic details, such as a photograph of yourself, and a copy of the biographic page of your passport How you got the information you want to share with CIA How to contact you, including your home address and phone number We cannot guarantee a response to every message. Internet: Send a message here. Mail: Inside the U.S., send mail to the following address: Central Intelligence Agency Office of Public Affairs Washington, D.C. 20505