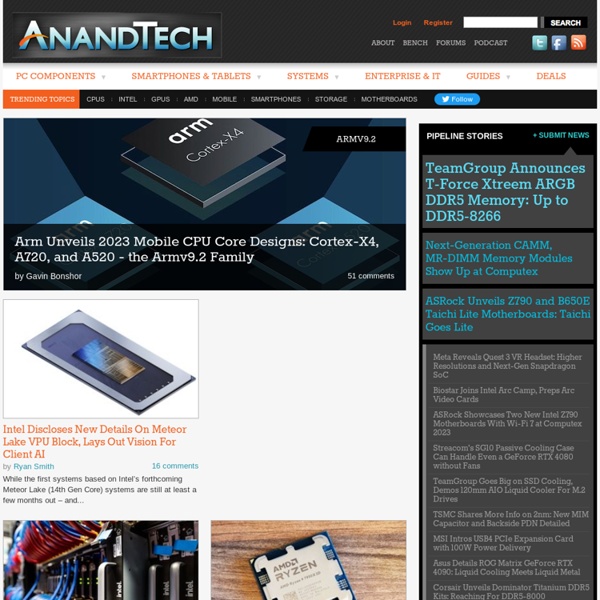 IEEE Security and Privacy Magazine E-biobanking: What Have You Done to My Cell Samples? The rise in biobanking (collecting and storing human biological material) has increased the need to store large quantities of related data and make that data available to researchers and others. However, this introduces concerns regarding data security and dependability. The BiobankCloud project is developing technology to help create e-biobanking ecosystems based on a secure, dependable private-public "cloud of clouds" accessed through platform-as-a-service interfaces. Read full article »

Human Genome Project Information Completed in 2003, the Human Genome Project (HGP) was a 13-year project coordinated by the U.S. Department of Energy (DOE) and the National Institutes of Health. During the early years of the HGP, the Wellcome Trust (U.K.) became a major partner; additional contributions came from Japan, France, Germany, China, and others. Teach India Teach India is a Corporate Social Responsibility initiative by Bennett Coleman & Co Ltd. The main objective of the program is to improve the employ ability of youth from underprivileged backgrounds by training them in spoken English. Since, English has become the preferred language of conversation for jobs in a number of sectors such as retail, hospitality, healthcare and BPO, to name a few. The confidence to converse in English is fast becoming integral to step up in one's professional life. Spoken English is also a skill identified by the Indian Government.

50 User Interface Design Tools A Web Designer Must Have The success of web applications and websites depends in how well designed the User Interface is. Designing a good user interface however is a very challenging process. A designer’s concepts and design decisions always affect the end users of the web site, application or generally any user interface or service he has designed. That is why, the dream of every designer is to deliver high quality, enjoyable and valuable experiences for the users. To achieve this goal, it is necessary that a web designer have a collection of web user interface resources and building blocks in his arsenal. There is a variety of User Interface resources that allows you as designer to access, redefine, and create a well crafted User Interface.

A bionic prosthetic eye that speaks the language of your brain On the grand scale of things, we know so very little about the brain. Our thick-headedness isn’t quite cosmological in scale — we really do know almost nothing about the universe beyond Earth — but, when it comes down to it, the brain is virtually a black box. We know that stimuli goes in, usually through one of our senses, and motor neurons come out, but that’s about it. One thing you can do with a black box, however, is derive some semblance of a working model through brute force testing. Take prosthetic arms, for example: We don’t have a clue about the calculations that occur in the brain to trigger arm muscle motor neurons, but that doesn’t stop us from slapping some electrodes onto a subject’s bicep muscles and measuring the electric pulses that occur when you tell him to “think about moving your arm.” Nirenberg did this until she produced mathematical equations that, with startling accuracy, encode images into neuron pulses that can be understood by an animal brain.

Ten Innovative NGOs in Education Education is one of the most powerful weapons in fighting poverty. However, countries lacking substantial educational infrastructure can face a number of unique problems: rural access, gender inequalities, child labor, and more. These problems required equally unconventional solutions–here’s how ten NGOs are working to solve the education gap.