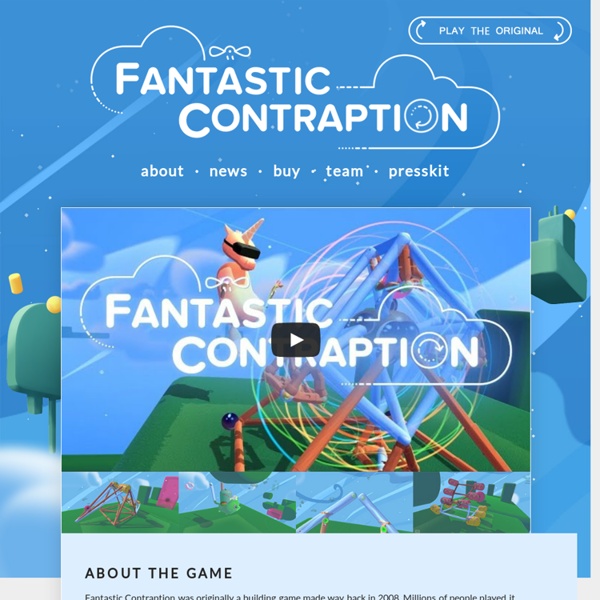 Electrical Electronic And Programming News Latest Examples Tables are useful items to have and as we needed a new coffee table for the lounge it made sense to build my own Read More Customers Anatomy & Physiology Courses - Anatomy & Physiology Distance Learning Courses - Open Study College Our Anatomy and Physiology courses cover many exciting and popular career paths for people with qualifications in this field. Included in these are Ambulance Technicians and Midwives through to Massage Therapist and Fitness Instructors. You will gain an in depth knowledge of the human body and begin to understand aspects such as reflexes and the muscular system.

12 weird and cool ways that virtual reality invaded Comic-Con VR at Comic-Con If you were at San Diego Comic-Con this year, one thing was guaranteed: you would have come across some sort of augmented (AR) or virtual reality (VR) experience. Sometimes, both at once! For instance, there were a bunch of panels featuring VR and AR talks. Online Resource for Science Tutors This resource provides support for tutors and mentors working with primary and secondary teachers at the start of their careers - thus for everyone helping to develop the next generation of science teachers - tutors, mentors, researchers, and teachers too. Previously, Sci-Tutors was hosted on an independent URL. However, Sci-Tutors has now been incorporated into the ASE Site and all the resources have been moved here. The tabs on the left and subsequent sub-tabs, as well as the links below, will help you find ideas that can be adapted for sessions with your students, including:

Allcancode The next chapters of the story are coming soon! Jungle Sequence of commands, iterations, conditions Ancient Temple Variables, memory, simple data-structures 32 Augmented Reality Apps for the Classroom by edshelf: Reviews & recommendations of tools for education Augmented Reality (AR) is a growing field of technology where real life is modified and enhanced by computer-generated sights and sounds. The most common use of AR can be seen through mobile apps. Point your device’s camera at something that the app recognizes, and it will generated a 3D animation or video superimposed over whatever is on your camera’s screen.

How to Teach Primary Programming Using Scratch This is the book I have been wanting to write for ages. Based on teaching computing science in six schools for the last three years, over 1300 hours of lessons. I have evolved my approach and philosophy based on what works for my pupils. Combining computational thinking, real programming projects from a wide spectrum of genre and clear instruction followed by re-purposing or investigation. Many of the modules are based on my Primary Scratch plan but they have all been re-written as I teach them now.

8 things every teacher can do to create an innovative classroom Innovation can’t be tested or graded — but it can be built up Innovation is a trait that I desperately want to instill in my students, and many teachers I talk to seem to share that goal. In the current climate of high stakes testing, state standards, and prescribed learning outcomes, it can be incredibly difficult to foster an atmosphere of innovation and creativity that inspires students. 15+ Ways of Teaching Every Student to Code (Even Without a Computer) According to Code.org, 90 percent of parents in the U.S. want their children to learn computer science—it will be crucial for many jobs in the near future—but only 40 percent of schools teach it. Critics claim that it is mainly the more affluent schools that offer computer science courses, thus denying those who attend poorer schools the chance to learn necessary skills. A focus on STEM is not enough: Code.org also reports that while 70 percent of new STEM jobs are in computing, only 7 percent of STEM graduates are in computer science. It is imperative that savvy schools begin to focus some STEM resources on computer science and programming. In my opinion, parents of every student in every school at every level should demand that all students be taught how to code. They need this skill not because they’ll all go into it as a career—that isn’t realistic—but because it impacts every career in the 21st-century world.