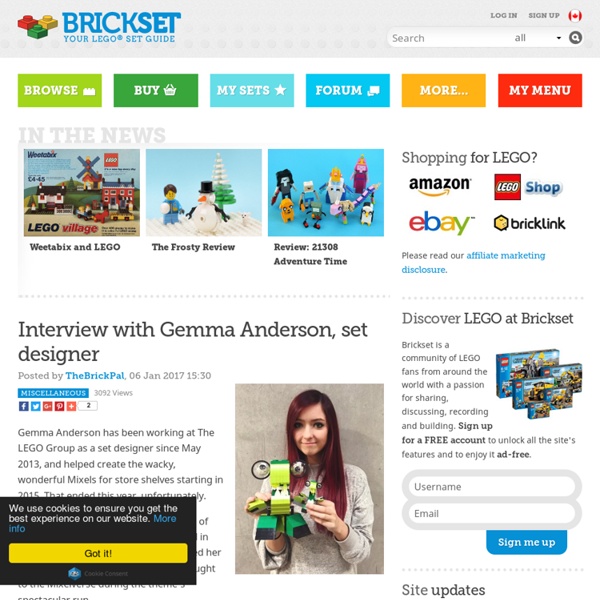 Gold Rush in Australia! The transportation of convicts to Australia was phased out between 1840 and 1868. By 1860, the continent of Australia had been divided into FIVE separate colonies (not officially states yet, mate but seperation away from New South Wales), each not seeing eye-to-eye and exhibiting more loyalty to London to each other. A major force within the colonies was the “squatocracy” – the rich officers and settlers a.k.a. opportunists who had followed the explorers into fertile hinterlands. They simply laid claim to or “squatted” upon enormous tracts of land, often 20,000 acres and more.

List of Latin phrases This page lists direct English translations of common Latin phrases, such as veni, vidi, vici and et cetera. Some of the phrases are themselves translations of Greek phrases, as Greek rhetoric and literature were highly regarded in ancient Rome when Latin rhetoric and literature were still maturing. The Latin letter i can be used as either a vowel or a consonant. When used as a consonant, it is often replaced by the letter j, which was originally simply an orthographic "long i" that was used in initial positions and when it occurred between two other vowels. This convention from Medieval Latin is most commonly preserved in Latin legal terminology—hence phrases like de iure are often spelled de jure.

Australian gold rush timeline, HSIE, Discovering gold, Gold! Year 6, NSW The first major mineral discovery - gold - was a watershed (a turning point or landmark) for Australian society. The initial stages of the gold rush were responsible for tremendous changes in the community, bringing Australia's first great waves of immigration from countries other than England and Ireland. Ambitious prospectors from Asia, Europe and America made the trek to the goldfields of Ballarat and Bendigo in Victoria, and Bathurst in New South Wales, in the hope of striking it rich.

Discovery of Gold Discovery of Gold - A Brief History In 1837, under pressure of a bad drought, Thomas Learmonth and a group of squatters explored the area to the north of their settlement near Geelong in search of better watered regions. On this journey they reached and climbed Mt. It's Not Lego!: Lepin Modular Buildings List Earlier this year, I heard a rumour that Lepin would be copying the original Lego modular building sets. Certainly that was an ambitious plan, even for a bootleg company. Then, around the end of April 2016, images of the Lego Brick Bank set 10251 surfaced, but with Lepin logo in place of Lego. Then, in May, Asian brick forums started to buzz with actual Lepin set pictures and reviews. Australian Gold Rush In fact they only got worse. A powerfully disruptive hysteria seemed to grip the State along with the rest of the country. Farmhands simply left their employers with harvests they could no longer reap and thousands of workers fled Melbourne leaving empty industries in their wake.

Gold rush history - Australia's Golden Outback The Western Australian gold rush began with the first discovery of gold in the late 1890s. News of the gold spread as fast as the region’s wildfires and soon gold prospectors were arriving to seek their fortune and set up gold rush towns in the dusty landscapes of the Kalgoorlie, Goldfields and Murchison regions. They came slowly at first, but as the finds grew so too did the population. Lonely clusters of tents and rough bough sheds were soon transformed into booming Western Australian gold rush towns. Grand hotels lined the main streets and bustling town centres soon boasted butchers, bakers, schools and churches. Chinese at the Australian Goldfields Chinese at the Australian Goldfields At the time that news about the Australian goldrush reached China in 1853, the country had been suffering from years of war and famine. In order to raise money for the fare to Australia, a man would take a loan from a local trader, agreeing to make regular repayments.

The Australian gold rush JCF Johnson, A Game of Euchre, col. wood engraving, Australasian Sketcher Supplement [Melbourne], 25 December, 1876. Image courtesy of the : nla.pic-an8927787. The gold rushes of the nineteenth century and the lives of those who worked the goldfields - known as '' - are etched into our national . There is no doubt that the gold rushes had a huge effect on the Australian economy and our development as a nation. It is also true to say that those heady times had a profound impact on the national psyche. Australian Gold Rush: 1850 The bonanza in California was only the beginning. An Australian named Edward Hammond Hargraves, who had been there, was certain that the same geological features were to be found in his own country. Returning on the boat from California late in 1850, he predicted that he would find gold within a week. 'There's no gold in the country you're going to and if there is, that darned Queen of yours won't let you touch it,' a fellow passenger told him.