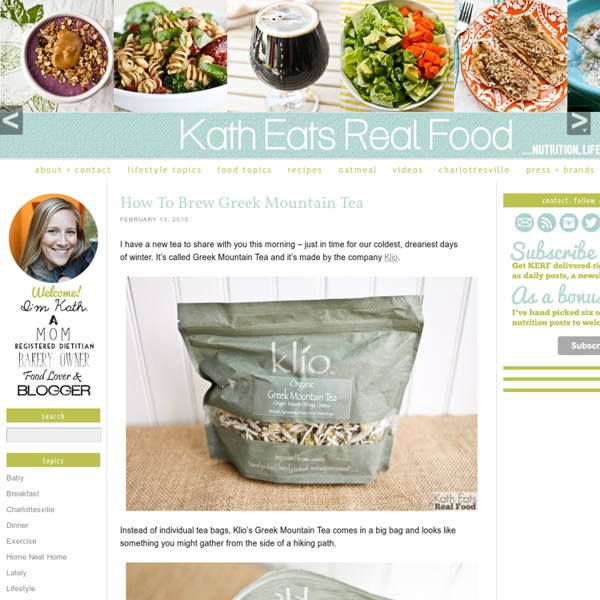 Just popping in to say hello on this fine Thursday morning! Fruit Stickers Here’s a tip for the week: I despise the stickers on fruit. Every time I reach for an apple, pear or orange to wash I have to remove the sticker and then never know what to do with it so it ends up on my shirt which means it’s probably stuck to my butt later in the day. I dawned on me one day that I could take the stickers off in bulk right when I get home from the grocery store. Brilliant!!

List of Hipster Musicians & Groups Since the mid-2000s, the word hipster has invaded the lexicon of pop culture and has become a term, for better or worse, synonymous with things either A) cool B) ironic C) ironically cool. Hipsters enjoy their own culture that is decidedly not mainstream. There are hipster brands, hipster movies, hipster jobs, hipster restaurants and, of course, hipster bands. People generally get the terms indie and hipster confused, but for the sake of this list, we're going to call bands who are primarily indie, hipster. Low Carb, Keto , Paleo Diet Recipes SinOrSlim.com may be available for purchase. Inquire today! Inquiry Form spiced carrot & chickpea salad This salad is loosely inspired by a carrot salad I ate during a trip to Morocco a couple of years ago. It was part of our first night’s dinner… a hot night (114 degrees!) on the rooftop of our Riad at sunset. There were marinated vegetable salads, flatbreads, tagines, and a bottle of moroccan rose… all while the evening prayer chanted over a loudspeaker in the distance. We might as well have been on another planet, it felt so surreal.

Électrotrad Independent Music Awards 2015 Vox Pop Winner – World Beat album of the Year Canadian Folk Music Awards 2014 Recipient – Traditional Singer of the Year ADISQ 2015 Nominee – Album of the year – Traditional Drawing from a rich heritage of traditional francophone songs, Mélisande unearths rare treasures that she adapts and presents with a feminist perspective and the distinctly modern sound of the band. The Québécois quartet plays an energetic blend of traditional music, rock and electro with a mix of acoustic and electric instruments, vocal harmonies and programming.

Paleo Recipes Here it is: The master index to all of my free Paleo recipes that have appeared on Nom Nom Paleo over the years! (If you stumbled on this page while looking for Paleo diet recipes but don’t know what Paleo’s all about, read up on it here.) Want my recipes in a super-powerful, insanely flexible meal planner that’ll allow you to choose and filter ingredients and dishes according to your personal preferences? Creamy Zucchini and Basil Soup While I personally didn’t manage to coax a single squash out of my insect-infested garden this summer, some of you are lucky enough to be reaping in piles of the stuff. So the zucchini part of this recipe is for you. The basil part of it is for me: next to okra, it’s the most prolific crop I managed to grow this year.