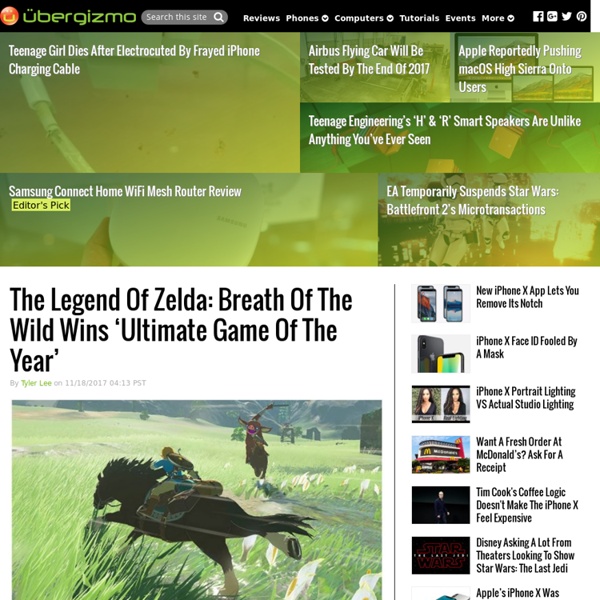 It’s not news that the Chrome support for high DPI (hiDPI) has been a work in progress for some time, and within the past year or so, the proliferation of high DPI displays on laptops has made the need for good high dpi support even more important. I have messed with a few beta features before, and some of them ended up making Chrome completely unusable. I mostly tolerated the lack of high DPI on 13.3” laptop screens, but now that I work with a 32” 4K desktop display, I can no longer use Chrome without true high DPI support. Unfortunately, the old tricks won’t work anymore, but fret not there is a solution that does. Read full post →Chrome High DPI: How To Enable It In Windows 8, 8.1 (v34+)

Startup Funding by the Numbers [INFOGRAPHIC] The Social Media Infographics Series is supported by Vocus' Social Media Strategy Tool, a free, six-step online tool that lets you build a custom social media framework tailored to your organization’s goals. In many cases, money is a key fertilizer for startup growth. Many startups, and many more small businesses, fund themselves through traditional bank loans. Products - Macintosh Drive Upgrades, iBook / MacBook Batteries, iPod Batteries / LCDs FastMac - Performance Upgrades U-Socket Décorative • Standard Now charge USB devices directly from your wall with the new U-Socket! Impact Shield iPhone • iPad • Laptops Emergency Bowtie Hey ladies this one’s for you. Do you have a boyfriend that forgets to get you flowers, never cleans up, and is too lazy to show you any affection? Well, I can’t help you with that, but the Emergency Bowtie can turn any self-centered slob into a self-center slob with a bowtie….and believe me, that’s a world of difference. This Emergence Bowtie comes in a neat little storage tin so you can have it on you at all times. If you and your man are out and about and suddenly your parents are headed your way, pull it out and put it on him.

Why Everyone Is Talking About Node The Web Development Series is supported by Rackspace, the better way to do hosting. Learn more about Rackspace's hosting solutions here. On the 20th floor of a San Francisco skyscraper, a handful of developers are working on a new technology that's changing the way real-time web apps are built and how they scale. Worst Case Scenario Survival Card Game Do you know what you’re supposed to do when you’re being chased by a swarm of angry bees? How about fending off a shark when you’re out swimming and happen to see one approaching you? These are obviously situations you won’t normally find yourself in, but that doesn’t mean there’s no possibility of it ever happening.

Jewelry Site Plukka Turns Group Buying On Its Head The Spark of Genius Series highlights a unique feature of startups and is made possible by Microsoft BizSpark. If you would like to have your startup considered for inclusion, please see the details here. Name: Plukka Quick Pitch: Social shopping with a group buying twist — more jewelry buyers means a lower price for everyone. Genius Idea: Applying the group-buying model to the manufacturing process, not just the final product. Today's group buying sites often exist to get rid of leftover inventory from last season; both the designer and the website get a cut, while you get the last season's threads for half the price, three months late.

TechStars Launches Accelerato.rs, A Common App For Startups And A Results Tracker For Accelerators For a young startup, sometimes you want any funding you can get. For an incubator program, sometimes any startup is what you’re looking for. Finding each other won’t necessarily make either one successful, but more pairings might help overall. Raspberry Pi The Raspberry Pi is a $25 computer that is powerful enough to run Quake 3, a pretty intense 3D video game. It plugs straight into a TV with an HDMI output and it's designed to be cheap enough that anyone can buy. So why is the Raspberry Pi foundation, the organization behind this charming device, making the computers in the first place? We spoke with Eben Upton, executive director of the Raspberry Pi foundation to find out why. Here's what we learned: