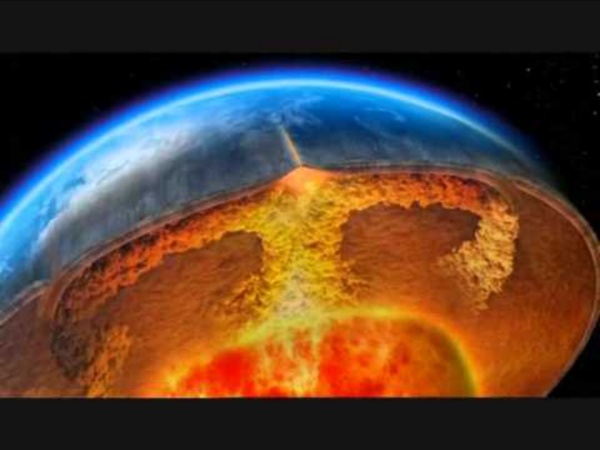 tectonique des plaques at DuckDuckGo Ignore this box please. DuckDuckGo We don't track you. global earth history This presentation uses a series of paleogeographic and plate-tectonic reconstructions to show the broad patterns of Phanerozoic Earth history. Organization is by region and in geologic order from oldest to youngest for each region. The Time Slice link shows all maps and globes of all regions by geologic time (the Periods). Menu

Our Extreme Future: Predicting and Coping with the Effects of a Changing Climate Editor's note: This article is the last of a three-part series by John Carey. Part 1, "Storm Warning: Extreme Weather Is a Product of Climate Change," was posted on June 28. Part 2, "Global Warming and the Science of Extreme Weather," was posted on June 29. Extreme weather events have become both more common and more intense.

World Sunlight Map Watch the sun rise and set all over the world on this real-time, computer-generated illustration of the earth's patterns of sunlight and darkness. The clouds are updated daily with current weather satellite imagery. The Mercator projection used here is one way of looking at the spherical earth as a flat map. Layers Of The Earth: What Lies Beneath Earth's Crust The layers of Earth provide geologists and geophysicists clues to how Earth formed, the layers that make up other planetary bodies, the source of Earth's resources, and much more. Modern advances have allowed scientists to study what lies beneath our feet in more detail than ever before and yet there still remains significant gaps in our understanding. I hope this guide will walk you through the layers of the Earth, provide a general sense of our understanding and our current gaps. Keep in mind that this is an area of ongoing research and is likely to become more refined in the coming years and decades.

What is Tectonic Shift? The Earth is in a constant state of change. Earth’s crust, called the lithosphere, consists of 15 to 20 moving tectonic plates. The plates can be thought of like pieces of a cracked shell that rest on the hot, molten rock of Earth’s mantle and fit snugly against one another.