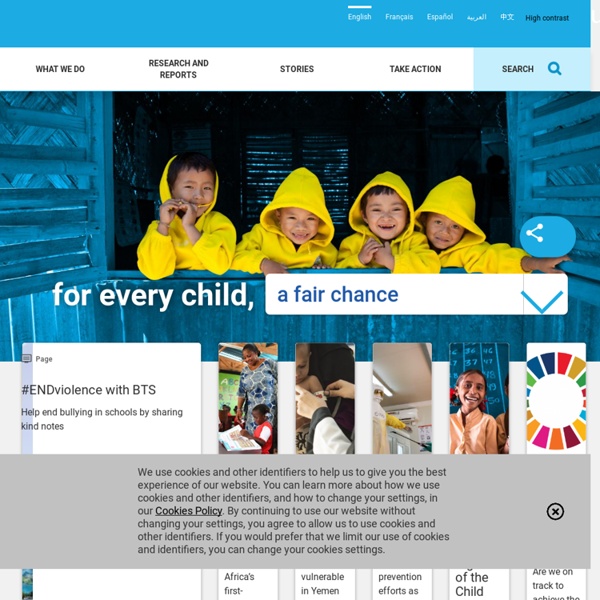 Observatoire des inégalités Jordan - Jordan: Fathers included ©UNESCO/Mustafa R. Mohammad Daras The Better Parenting programme helps Jordanian children and parents living in rural or disadvantaged areas. Early childhood care and education is the theme of the 2006 ‘Education for All Global Monitoring Report’ to be launched by UNESCO and UNICEF on 26 October. By Adjnadine Samran in Amman October 2006 - For the past ten years, a project has been helping parents in Jordan’s rural and underprivileged regions. Eight o’clock in the morning. Smira grew up in the neighbourhood. © UNESCO/Mustafa R. Both parents and children benefit from the Better Parenting programme in Jordan. Glaring disparities Samira is a trainer for the Better Parenting Initiative, launched by UNICEF in 1996 with the support of several Jordanian ministries (health, education, social development and religious affairs), the UNRWA (United Nations Relief and Works Agency) for Palestine refugees, and the Noor al Hussein Foundation. Fathers too Yet the effort seems to be paying off.

Childinfo Breathingearth - CO2, birth & death rates by country, simulated real-time More Visitors/Foreigners in Jordan Statistics and monitoring - Core indicators in depth UNICEF headquarters maintains a series of global databases on key indicators for monitoring the situation of children and women. This compilation of data is facilitated by the wide network of UNICEF field offices which submit updated information to Headquarters on an annual basis. These data are complemented by information obtained through the ongoing collaboration with other relevant UN organizations, as well as through other sources such as the Multiple Indicator Cluster Surveys (MICS) and the Demographic and Health Surveys (DHS). Prior to inclusion in the UNICEF global databases, the data are rigorously evaluated against a set of objective criteria to ensure an evidence base of the highest quality. UNICEF maintains the childinfo website as a source of up-to-date statistical information. The site also presents information on the Millennium Development Goals, A World Fit for Children, Countdown to 2015 and Statistical profiles: Africa/Asia.

Statistiques mondiales écologiques Parenting Magazine A Brave Young Journalist in Jordan | Field Notes Jordanian investigative journalist Hanan Khandakji with JHR’s media trainer Bonnie Allen in Amman, Jordan. While I’m doing human rights reporting training in different countries, I like to use local ‘success’ stories that will resonate with journalists. In Jordan, that example comes from a brave young woman named Hanan Khandakji. In 2011, at the age of 22, Hanan went undercover to document physical abuse and negligence at private care centers for mentally disabled children in Jordan. During JHR’s visit to Amman, Jordan, the Canadian Ambassador hosted Journalists for Human Rights and members of the Jordanian media at his residence . A petite university student with lovely brown eyes, Hanan laughed when I asked if she was nervous about going undercover. These private care centers are big business in Jordan, often catering to rich or affluent businessmen in the Gulf Region who send their mentally or physically disabled children away to Jordan to live in residential care homes. “I was tired.

TEACHING FOR DUMMIES: A Teacher’s Guide on What and How to Teach Arab Students | kalimaatdotnet By Sara Obeidat Picture by Najwa Doughman Disclaimer: This article is based on my personal academic experience..however, it may apply to several countries across the Arab world. ********************************************************************************* Are you CONFUSED on how to teach a class of curious young students about their history? Do you feel slightly worried that you may need to answer their controversial questions, which you yourself were taught never to think about? Were you caught off guard with the KOMOSTAIR you received when the school administration also appointed you to teach a religion class even though you have no sort of religious training and were only prepared to teach Arabic or Civics? Well put your mind at ease, THIS GUIDE WAS MADE ESPECIALLY FOR YOU! Before we begin, we would like to stress one thing: DO NOT PANIC. This job is easier than you think. To start off, you must remember that as a teacher your responsibility is to convey information. Like this:

Tallouza I am not talking here about the rules mentioned in the famous book "the rules" on time-tested secrets for capturing the heart of Mr. Right; I am actually referring to an article on time-detested Americo-centric remarks for capturing the hearts of Mr. Wrongs as far as the Arab World is concerned. Thomas Friedman, the journalist with the dubious agenda has finally figured out “Mideast Rules to Live by”. For anyone who has ever doubted the objectivity of Mr. Some of the rules as mentioned (comments in Italic): Rule 1: What people tell you in private in the Middle East is irrelevant. Rule 5: Never lead your story out of Lebanon, Gaza or Iraq with a cease-fire; it will always be over before the next morning’s paper. Thomas Friedman would do us, Arabs, all a favor if he would shove his rules where the sun doesn't shine. While I am at it, one last favor that Mr.