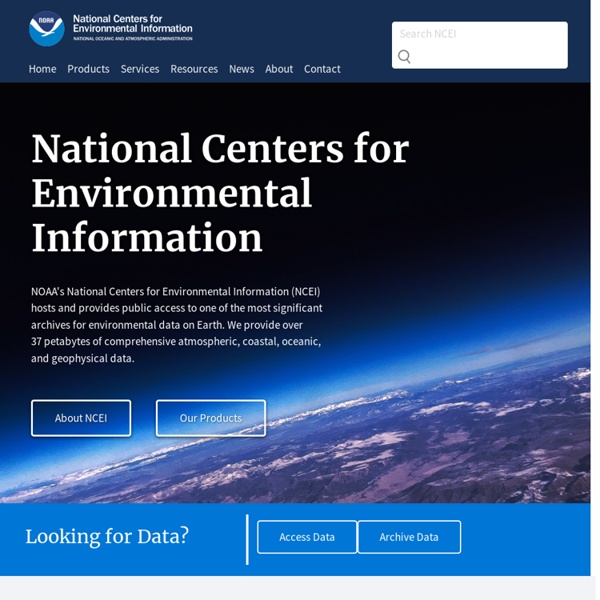 Adding to the Consensus on Global Warming On October 20th Nature News reported on a new analysis of land temperatures by an independent group. They found the same results as previous analyses – since 1950 the earth has warmed by about 0.9 C. The results have yet to be peer-reviewed, but already reports of their analysis are making some waves. The analysis was designed to be what can be called a consensus study – an independent group is taking a thorough analysis of the data, accounting for prior criticisms, to arrive at a result that everyone can agree on. The point of a consensus study is to bring all sides of a scientific controversy together, account for all criticisms of existing data, and then try to specifically address those criticisms so that everyone can agree on the results. This is the way science is supposed to work – people can argue vehemently about how to interpret the data, with renewed vigor as each new piece of data comes out. Let’s get back to the new climate change data.

The Weather Research&Forecasting Model Website Climate Change Will Worsen Extreme Weather Energy & Sustainability :: Climatewire :: November 18, 2011 :: :: Email :: Print Changes in extreme weather will require governments to change how they cope with natural disasters, a new report from the U.N. Intergovernmental Panel on Climate Change warns By Lauren Morello EXTREME WEATHER: Climate change will continue to shift weather extremes, a new report warns. Climate change is shifting weather extremes, increasing the frequency of drought and heat waves and the intensity of rainstorms -- changes that will require the world's governments to change how they cope with natural disasters , the Intergovernmental Panel on Climate Change (IPCC) said today. The report , written by more than 100 of the world's top scientists, recommends taking steps now to increase the world's ability to adapt and cope with climate extremes. The report, the IPCC's first in-depth examination of extreme weather, was released in Kampala, Uganda, where researchers gathered this week to finalize their analysis.

Skeptical Research Effort Confirms Global Warming, Again The Earth's surface is warming, after all, says a team of researchers who sought to investigate claims that flawed data and methods had skewed existing analyses of global temperature trends. The work by the Berkeley Earth Project shows that, on average, global land surface temperatures have risen about 1 degree Celsius since the mid-1950s -- on par with the warming trend described by research groups at the National Oceanic and Atmospheric Administration, NASA and the U.K. Meteorological Office. The Berkeley effort's leader, astrophysicist Richard Muller, said his team had taken climate skeptics' criticisms of existing research into account when they began to examine global temperature data going back to 1800. But in the end, the factors singled out by skeptics -- including some poorly sited temperature-monitoring stations -- did not have much bearing on his group's results. "When we began this, I didn't know whether we would see more warming than people had previously seen, or less.