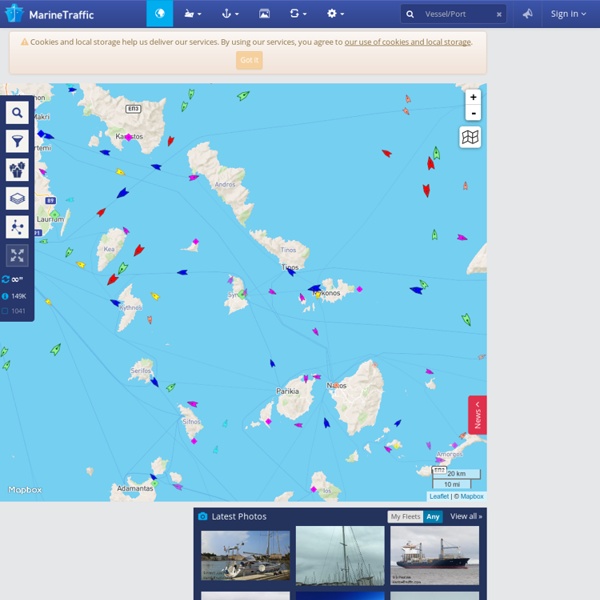 About the GHS Chemicals, through the different steps from their production to their handling, transport and use, are a real danger for human health and the environment. People of any ages, from children to elderly, using many different languages and alphabets, belonging to various social conditions, including illiterates, are daily confronted to dangerous products (chemicals, pesticides, etc.) To face this danger, and given the reality of the extensive global trade in chemicals and the need to develop national programs to ensure their safe use, transport and disposal, it was recognized that an internationally-harmonized approach to classification and labelling would provide the foundation for such programs. The new system, which was called "Globally Harmonized System of Classification and Labelling of Chemicals (GHS)", addresses classification of chemicals by types of hazard and proposes harmonized hazard communication elements, including labels and safety data sheets.

Pharyngula Probably not. But the New York Times reports: A review of studies has found that the health benefits of infant male circumcision vastly outweigh the risks involved in the procedure. Actually, it doesn’t. Not at all. Prevalence of adult circumcision in the United States during the past 6 decades (1948-2010). It does toss in a table purporting to show the tremendous risks of not circumcising baby boys, but this is not new — these are the same sloppy data that the author has been peddling for over a decade. The author is Brian Morris, better known as the Man Who Hates Foreskins. I suppose it could be because glorious Scandinavian penises are perfect and universally wholesome — that’s what I’ve been told, anyway — but that would be baseless speculation and unwarranted extrapolation of anecdotes into unsupportable evidence, of the sort that Brian Morris does. Take that first condition, the likelihood of urinary tract infections. Or look at his claim of much greater rates of HIV infection.

VALD.ORG: Jóhannes Björn CosIng - Cosmetics - Health and Consumers Important notice Please note that ingredients assigned with an INCI name which appear in CosIng (Inventory Section) are not necessarily actually used in cosmetic products nor are they approved for such use. For ingredients used in cosmetic products as colorants, preservatives and UV filters, only those authorized in Annexes IV, VI, respectively VII to Directive 76/768/EEC are listed in CosIng. CosIng may contain ingredients known to be used in medicinal products. If, due to such ingredients, a product restores, corrects, or modifies physiological functions by exerting a pharmacological, immunological or metabolic action, the product shall be qualified as a medicinal product. The qualification of a product has to be decided by the national competent authorities, under the supervision of the courts, on a case-by-case basis, taking into account all the characteristics of the product . About the search You can choose to search either in the Cosmetics Directive or in the Cosmetics Regulation.