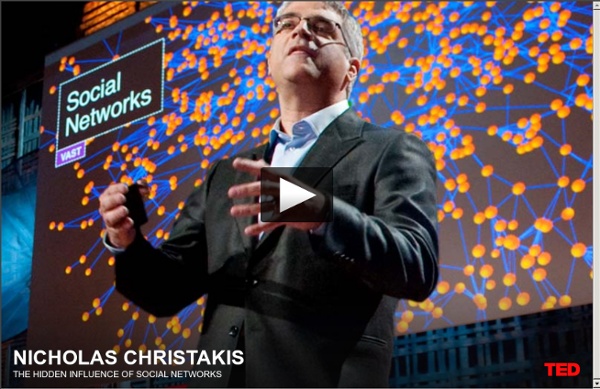 Shocking Surprise for Woman Expecting Identical Triplets Kimberly Fugate, exhausted after an intensive labor and grueling cesarean section delivery of identical triplets, was ready to breathe a sign of relief, but the Mississippi mother's doctor had a surprise for her. "They had got the three out and they said, 'More feet,'" Fugate said. "'More feet' ... that's all I heard and I said, 'Nooo!'" A fourth identical quadruplet had somehow been missed by numerous ultrasounds, managing to keep her existence hidden until she popped out behind three of her identical sisters last week at the University of Mississippi Medical Center. "It's one surprise after another," Fugate said. The Fugate four, named Kenleigh Rosa, Kristen Sue, Kayleigh Pearl and Kelsey Roxanne after family members, arrived three months earlier than expected, and just a day before their mother's 42nd birthday.

Peter Sloterdijk Peter Sloterdijk (German: [ˈsloːtɐˌdaɪk]; born June 26, 1947) is a German philosopher, cultural theorist, television host and columnist. He is a professor of philosophy and media theory at the University of Art and Design Karlsruhe. He co-hosted the German show Im Glashaus: Das Philosophische Quartett until 2012. Don't Give Up On The Newspaper Just Yet: 6 Addictive Activities Using Today’s News Headlines Don’t give up on newspapers just yet. Even if you are like me and never read the newspaper, you can still put it to good use in your ESL classroom. Here I’ve put together six great activities you can do using today’s newspaper. Not only will your students get a great language workout with these activities, they will have a great time and get some hands on language practice. So get ready for a special delivery in your classroom today. 6 Fabulous Newspaper Language Games that will Make News with Your Students

What is a Hacker? Copyright © 2001 Eric S. Raymond As editor of the Jargon File and author of a few other well-known documents of similar nature, I often get email requests from enthusiastic network newbies asking (in effect) "how can I learn to be a wizardly hacker?". Back in 1996 I noticed that there didn't seem to be any other FAQs or web documents that addressed this vital question, so I started this one. A lot of hackers now consider it definitive, and I suppose that means it is.

Community Networking Resources Community networks go through distinct phases of evolution and each phase is marked with distinct opportunities and challenges. Nobody knows the precise formula for successfully developing and sustaining community networks. There are, however, several guidelines that should prove helpful. The first is that the community-network organization must itself be a community. Plastic surgery: Beauty or beast? Before the makeover, DeLisa Stiles--a therapist and captain in the Army Reserves--complained of looking too masculine. But on Fox's reality TV makeover show, "The Swan 2," she morphed into a beauty queen after a slew of plastic surgery procedures--a brow lift, lower eye lift, mid-face lift, fat transfer to her lips and cheek folds, laser treatments for aging skin, tummy tuck, breast lift, liposuction of her inner thighs and dental procedures. The Fox show gives contestants plastic surgery and then has them compete in a beauty pageant, which last year Stiles won. "The Swan" and other such plastic-surgery shows, including ABC's "Extreme Makeover" and MTV's "I Want a Famous Face," are gaining steam, but some psychologists are concerned about the psychological impact on those who undergo such drastic cosmetic surgery--and also on those who don't and may feel inadequate as a result.

Brisbane Between the Wars : A History by Design T.R. Hall's and G.G. Prentice's original classical revival plan for Brisbane's grand new city hall called for a 300-feet clock tower supporting a sculpture of an 'Angel of Peace', facades on Ann and Albert Streets topped with chariots drawn by prancing horses, and corners capped by copper domes. Many of the decorative features were sacrificed in subsequent cost cutting. At its opening on 8 April 1930, the hall was proclaimed a "symbol of civic pride", "an inspiration for citizenship" and an "edifice which for grandeur, dignity and architectural effect was without its peer in the Commonwealth". (Qld Heritage Register – www.epa.qld.gov.au)