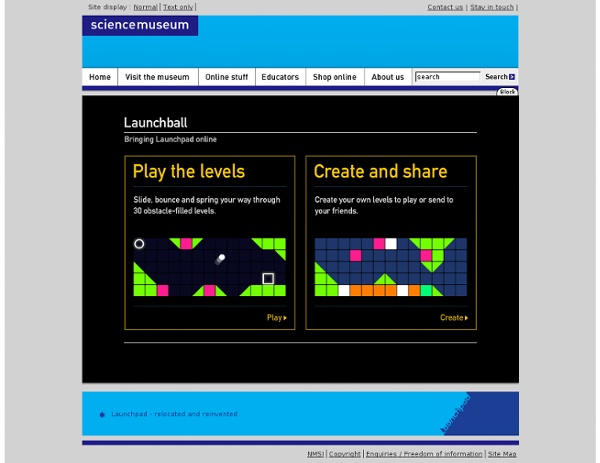 Verbs + Prepositions Practice- Basketball Game ESL Interactive Fun Games Here we have the games carefully laid out for you. Follow the links to browse the variety of games offered. View topic - Full Valkyrie Guide and Compilations Ultimate Summons Power Up! A new card is added to Ultimate summon! Checking Server Data Over 500,000 Users Celebratory Campaign! - New [Jewel] presents everyday! 12 ESL Games to Play with Children Five and Under Teaching English as a Second Language (ESL) to young children can be a stressful, pulsating nightmare of runny noses, drool and hysterical crying (and then there are the kids). So it's important to have a repertoire of simple, easy-to-play games up your sleeve for those days when your usual chants, songs or shouts of "listen!", "sit down!"

Project Zetsubou We’re there! Instructions For the games, you’re going to need a PSP with custom firmware installed. It’s an incredibly simple process to install a CFW, but there are plenty of tutorials out there (such as this one), so I won’t go into it here. Games & Activities for the ESL/EFL Classroom - Page 6 Games and Activities for the English as a Second Language Classroom Page 6 Return to iteslj.org/games.

[Beginner] Monsters a beginner should farm for So you've been playing for a week or two and don't know what to do with your spare stamina? Have you been leveling your starter dragon with pendras and wondering why you can't beat certain dungeons? Wondering why the game is suddenly so hard after Castle of Satan? App Of The Day: FortuneBall - A Magic 8 Ball App For Your iOS Device Almost everyone has heard of the Magic 8 Ball, and many people use it for fun, or even advice. It’s great asking a yes or no question, and receiving one of the many responses. The only problem is that the Magic 8 Ball isn’t very portable. [Beginner / Team Building] Beginner's Guide to Team Building 2.0 Part III: 6.25x and Survival Teams We now consider 6.25x teams. Whereas mono-color teams are all about control, 6.25x teams are about raw power (also some control). Afterwards, we will look at survival teams, including Odin/Healer and special-purpose zombie teams.

Magic 8-Ball Lesson One: Magic 8-Ball Predicts the Future This information pertains to App Inventor 1 (Classic). For tutorials about App Inventor 2, go to the App Inventor 2 Tutorials. This introductory module will guide you through building a “Magic 8-Ball” app with App Inventor. How to Turn Your Computer into a Retro Game Arcade While I've never heard the term "freezes" for save states, they are a very useful feature. However, a word of caution — be careful to not overuse them. They can really cheapen a game if you use them too much. You start out just using them to make saving and loading a little bit faster, but before you know it, you're saving in times you have no business saving, like in the middle of a long RPG battle, just redoing any mistake you make. It's really tempting, believe me, but try not to use them to the point of basically cheating in a game. I've actually switched over more to emulators on my Wii partially because of the fact that saving and loading save states is slower and less tempting.

Efficient Power Up Fusion There's a way of farming and doing power up fusions that's more efficient than just randomly feeding whatever you find. I found the full strategy from the chinese wiki of puzzle and dragons. I used google translate to get a somewhat readable english version: Pet Feeding Strategy Wiki - Google Translation I was able to figure out the core of the strategy.

Ascension Skills - JDpedia From JDpedia After Ascending , a character has four skills that are determined by their choice of faction after ascending. Each of these skills has a secondary effect that is different based on which faction they were before they ascended. Vim ESL Games - The Five Most Popular ESL Games Published on Wednesday, 27 June 2012 18:11 ESL games are essential to the ESL teacher, especially to those who are teaching English to children. Games will help motivate and inspire your students. They make teaching and learning more enjoyable.

Fantasy War Tactics – How to Equip Heroes VahnManX here, giving you a rundown of the equipment to equip your heroes. Here is the video guide. Based on the type of hero, below is what you want to equip: Area Attack (AOE) Type