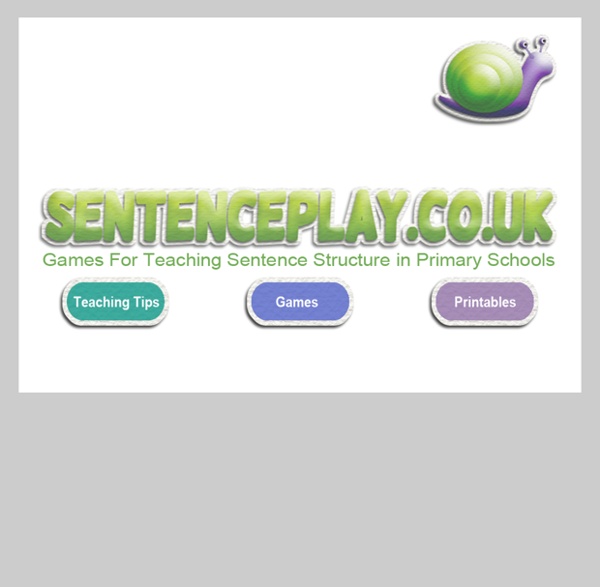 40 Viewing Comprehension Strategies 40 Viewing Comprehension Strategies: Watching Videos Like You Read A Book by Terry Heick You can’t watch a video like you read a book; the modalities couldn’t be much more different. On the surface level a video uses light, color, sound, and moving images, with the potential for adding text and shape and color and light filters as overlays to communicate ideas, while the most basic text structures use alphanumeric symbols, paragraph and sentence structure, and an assortment of text features (e.g., white space, headings and subheadings, fonts, etc.) to convey their message. There is much, much more to it than this. The Interaction Between Video & Text Studies of the effectiveness of video in formal learning environments have yielded some confusing ideas, namely that content acquired via video consumption doesn’t easily transfer to the medium of text (Fisch 2002; Koran, Snow & McDonald 1971). Below are a few possibilities, many of which you’ll notice apply to non-digital media as well. 1. 2.

The Parts of Speech 101 Most people claim to be befuddled by English grammar. I’m not surprised; it can get pretty complicated. But I think a bigger problem is the way grammar is taught–if it’s taught at all.We make it too difficult too fast. The first key is to separate grammar from usage. I like to think of grammar in terms of four inter-related parts I call the grammar zones. Think of it this way: every one of the hundreds of thousands of words you will use in your lifetime fits into one of just eight categories. Step one in grammar is learning the eight basic functions of words called the parts of speech. A noun is a word that names a person, place, thing, or idea. Pronouns are substitute words. Do you understand how pronouns work? Verbs are the heartbeat of language. Verbs can be changed to indicate time. Another way of thinking about it is that verbs show what people and things do in a sentence. Easy, right? Get these simple ideas and you have taken the first step in understanding English grammar.

Numbers: Facts, Figures & Fiction Click on cover for larger image Numbers: Facts, Figures & Fiction by Richard Phillips. Published by Badsey Publications. See sample pages: 24, 82, 103. Order in the UK and Europe from Badsey Publications. Order in Australia and NZ from AAMT. Order in the US and Canada from Parkwest. Have you ever wondered how Room 101 got its name, or what you measure in oktas? This new edition has been updated with dozens of new articles, illustrations and photographs. Some press comments – "This entertaining and accessible book is even more attractive in its second edition..." – Jennie Golding in The Mathematical Gazette "...tangential flights into maths, myth and mystery..." – Vivienne Greig in New Scientist ... and on the first edition – “Beautifully and devotedly made, this large thin book is a cheerful and eccentric guide to the integers...” –- Philip and Phylis Morrison in Scientific American “This delightful A4 book is a must for every school library. Contents – Details of the old hardback edition.

Collège Marc Chagall - Interactive Books Interactive Books in 2021 - 27 février Je remercie tous les professeurs et les élèves qui, pendant dix ans, ont utilisé mes livres interactifs. Afin de pouvoir continuer à les utiliser, vous allez avoir la possibilité de les télécharger pour une installation locale. Merci de respecter ce travail qui a nécessité un certain nombre d’heures. Merci de ne pas mettre en téléchargement les fichiers zippés sur votre propre blog ou site. METRO MAP CREATOR If you have the code for a map please paste it into the box below, then click "LOAD"LOAD CODE Alternatively you can chose a sample route.DefaultPoo Land Here is the code for your map. Copy this code to a text file on your computer if you want to carry on with your map at a latter date. SAVE AS IMAGE (low res)Quickly save the map at a low resolutionQUICK SAVEWhen the image appears, right click it and chose save SAVE AS IMAGE (high res)To save at a high resolution follow these steps...Firstly before doing anything else, copy the code above into the clipboard.Once you have done this THEN click here

Benjamin Franklin's Phonetic Alphabet Benjamin Franklin took great interest in the promotion of spelling reform. While living in London in 1768 he wrote A Scheme for a new Alphabet and a Reformed Mode of Spelling in which he proposed a fairly accurate phonetic system for spelling English. The alphabet was published in 1779 in Franklin's Political, Miscel­laneous, and Philosophical Pieces. His new phonetic alphabet consisted all the lowercase letters of the Latin alphabet, minus c, j, q, w, x, and y, which he thought redundant, plus six new letters for sounds which he thought lacked unambiguous orthographic representation. The other letters all adhered to the principle of one symbol (or unique digraph) per one sound. Franklin commissioned a type foundry to prepare a suitable type including for the 6 new letters, but soon lost interest in his alphabet. Notable features Double vowels represent long vowel sounds, e.g. aa = [ a: ] and ii = [ i: ]. Franklin's Phonetic Alphabet Sample text Transliteration Links

Word Information - an English dictionary about English vocabulary words and etymologies derived primarily from Latin and Greek word origins English Open global navigation Cambridge English combines the experience and expertise of two world-leading departments of the University of Cambridge - Cambridge University Press and Cambridge English Language Assessment. Together, we deliver real-life English language learning, teaching and assessment through world-class research and a profound commitment to delivering educational value for the benefit of society as a whole. I'm a teacher Show me titles, courses and resources that I can use to teach my students and resources for my own professional development. Continue I'm a student Show me titles and courses I study and free resources. Continue Show me everything I need to see everything regardless of user type. Continue Thank you for your feedback which will help us improve our service. If you requested a response, we will make sure to get back to you shortly. Please fill in the required fields in your feedback submission.