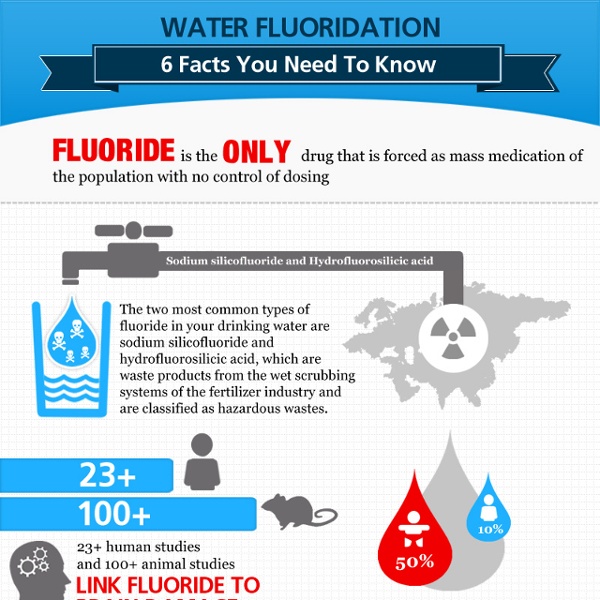 -New HOme Project « Leifur Thor’s WorldPress Station Imagine a home that provides a level of comfort and ease of living beyond what’s known. Now imagine this home uses less energy while providing that superior standard of living. In this century, wouldn’t we rather have a home that harvests energy quietly instead of using it? When disaster strikes and emergency shelters are needed, weight, cost, and ability to stand up in the elements are the three considerations when relief organizations look to find shelter solutions for people in need. The New Home Project will address both these critical aspects and challenge the idea of shelter by offering a radical departure from traditional shelter construction. Strangely enough we currently build houses, in the west at least, patterned after our own heritage, mammals. The original home within a dome concept for shelter was first proposed over 50 years ago by R. The two parts of the New Home Project are- It will be the world’s lightest clear span solution with limitless sizes and shapes. Like this:

MNN000509136, NPL Fact Sheet | Region 5 Superfund Congressional District # 05 EPA ID# MNN000509136 Last Updated: January, 2014 Site Description The South Minneapolis Residential Soil Contamination ("South Minn") site is located in the city of Minneapolis, Hennepin County, Minnesota. The site covers an area of approximately 1,480 acres and soil sampling has been conducted at more than 3500 residential properties in an ethnically and economically diverse community. While the area is largely residential, it also contains commercial, industrial, and municipal properties. The South Minn site is located in close proximity to a former pesticide manufacturing plant. The pesticide plant property was owned by the Chicago, Milwaukee, St. Site Responsibility The South Minn site is being addressed through state and federal actions. Threats and Contaminants Residential soils at the South Minn site were contaminated by arsenic compounds. Cleanup Progress In 2001 and 2003, MDA and MDH performed limited soil investigations in residential yards. Success Story

The POISON in your water is FLUORIDE Fluoride compounds which are put in water (fluoridation), were never tested for safety before approval. Recent independent research by scientists not associated with dental trade organizations has shown the following: Dr. Phyllis Mullenix published research showing that fluoride built up in the brains of animals when exposed to moderate levels. A study published in Brain Research shows that rats drinking only 1 part per million fluoride (NaF) in water had histologic lesions in their brain similar to Alzheimers disease and dementia. The Department of Health in New Jersey found that bone cancer in male children was between two and seven times greater in areas where water was fluoridated. Fluoride gradually builds up in the bones and causes adverse changes to the bone structure. Perinatal deaths in a fluoridated area was 15% higher than in neighboring non-fluoridated areas. Fluoride compounds in water and in supplements do not provide any significant cavity-protecting effects.

= WTF! China admits to existence of 'cancer villages' sprouting up due to extreme pollution, chemical exposure (NaturalNews) On the heels of my own publication of articles questioning the integrity of "certified organic" when it comes to foods and superfoods produced in mainland China, a blockbuster report from China's own environmental ministry slams another exclamation mark on the severity of the problem. For the first time in history, the Chinese government is now openly admitting that severe exposure to chemicals via water pollution, air pollution and environmental pollution is causing the rise of "cancer villages" across China. Their report states: Poisonous and harmful chemical materials have brought about many water and atmosphere emergencies... certain places are even seeing 'cancer villages'... It goes on to admit: [China allows the use of] poisonous and harmful chemical products that are banned in developed countries and pose long-term or potential harm to human health and the ecology. Pollution? In reality, China has the worst pollution problems of any modern nation on our planet.

The New Geopolitics of Food - By Lester R. Brown In the United States, when world wheat prices rise by 75 percent, as they have over the last year, it means the difference between a $2 loaf of bread and a loaf costing maybe $2.10. If, however, you live in New Delhi, those skyrocketing costs really matter: A doubling in the world price of wheat actually means that the wheat you carry home from the market to hand-grind into flour for chapatis costs twice as much. And the same is true with rice. Welcome to the new food economics of 2011: Prices are climbing, but the impact is not at all being felt equally. Already in 2011, the U.N. Until recently, sudden price surges just didn't matter as much, as they were quickly followed by a return to the relatively low food prices that helped shape the political stability of the late 20th century across much of the globe. More alarming still, the world is losing its ability to soften the effect of shortages. On the demand side, farmers now face clear sources of increasing pressure. Then what?

T & F Online Radiation exposure received by individuals living and working on a farmland contaminated with radium was evaluated by measuring the technologically enhanced radiation background using portable survey instruments and a high‐pressure ionization chamber. Analysis of selected organic compounds, metals, and radioactive material in samples of soil and water obtained from the farm demonstrate a potential risk to inhabitants that needs to be evaluated, especially for future generations living and working on this land who may not be aware of the potential hazard. The distribution of radium and several other hazardous waste materials was found to be significantly elevated in areas where sludge ponds and waste pits were formerly located. Key words Related articles View all related articles

Consumer Health Articles: FLUORIDE, THE SILENT KILLER FLUORIDE, THE SILENT KILLER by: Yiamouyiannis, John, Ph.D. Dr. Yiamouyiannis received his Ph.D. in biochemistry from the University of Rhode Island and served his post-doctoral fellowship at the Western Reserve University School of Medicine. He then became editor at Chemical Abstracts Service, the world's largest chemical information center, where he first became aware of the health damaging effects of fluoride. HARMFUL EFFECTS OF FLUORIDE Fluoride is used as an insecticide and a roach killer. FLUORIDE A BY-PRODUCT OF INDUSTRY Fluoride is an industrial waste product, a by-product of the aluminum industry and the phosphate fertilizer companies who have mountains of fluoride that is polluting the ground water. FLUORIDATED TOOTHPASTE Unless it says on the package does not contain fluoride, you are using fluoridated toothpaste. GUM DAMAGE Fluoride actually causes gum damage at the concentrations used in fluoridated toothpaste at 1,000 ppm. DOES FLUORIDE REDUCE TOOTH DECAY?