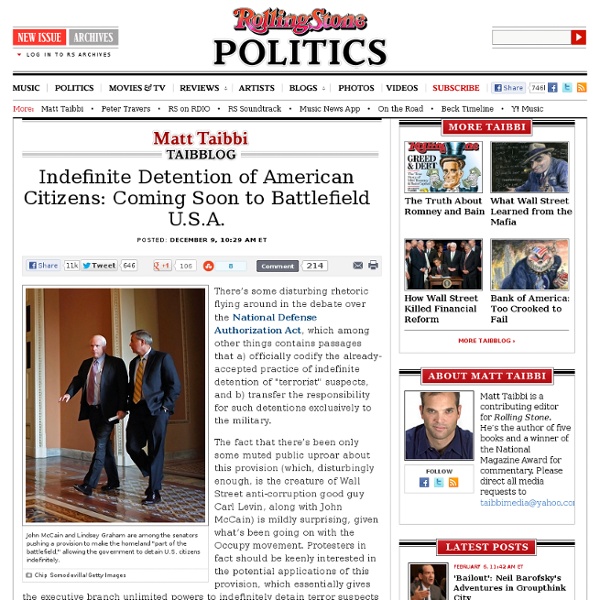 Under Siege: How Government Centralization and Expansion Puts Democracy in the Service of Special Interests In its first full year of business in 1998, the 99 Cents Only store in the north Los Angeles city of Lancaster did over $5 million in sales. This was welcome news to the city, given the space had been vacant ever since the new “Power Center” shopping development, where 99 Cents was located, opened ten years earlier. Almost immediately, however, 99 Cents’ next door neighbor, Costco, told the city it needed to expand. This story typifies what drives all rent-seeking: Motive and opportunity. Motive and opportunity answers the problem of political corruption at the heart of Lawrence Lessig’s new book, Republic, Lost: How Money Corrupts Congress—and a Plan to Stop It. The distrust is justified according to Lessig by looking at the dramatic recent increase in campaign contributions. The motive for all this lobbying? A national economy governed by a single, centralized government, offers a rich variety of opportunities to access the levers of power. But the dog wags his own tail, too.

Governing Through Crime: How the War on Crime Transformed American Democracy and Created a Culture of Fear 'Paid Detail Unit' Wall Streets' Cops Counterpunch has an excellent piece up on the New York City police and wall street's cozy relationship / revolving door. Especially regarding 'white shirts'. And, especially something called the "PDU" - the Paid Detail Unit. The corporations pay an average of $37 an hour (no medical, no pension benefit, no overtime pay) for a member of the NYPD, with gun, handcuffs and the ability to arrest. The officer is indemnified by the taxpayer, not the corporation. New York City gets a 10 percent administrative fee on top of the $37 per hour paid to the police. Read the whole thing here: It's an amazing piece. I have to admit, as jaded as I am, even I'm shocked at this. Here's something else: Paid Detail Unit Any outside offduty paid police work must receive prior approval of the Reserve Commander. Emphasis added.

NYPD now on Big Bank Payroll Who Do the White Shirt Police Report to at Occupy Wall Street Protests? Videos are springing up across the internet showing uniformed members of the New York Police Department in white shirts (as opposed to the typical NYPD blue uniforms) pepper spraying and brutalizing peaceful, nonthreatening protestors attempting to take part in the Occupy Wall Street marches. Corporate media are reporting that these white shirts are police supervisors as opposed to rank and file. If you’re a Wall Street behemoth, there are endless opportunities to privatize profits and socialize losses beyond collecting trillions of dollars in bailouts from taxpayers. Economic Doomsday 2012 NYPD now on Big Bank Payroll The corporations pay an average of $37 an hour (no medical, no pension benefit, no overtime pay) for a member of the NYPD, with gun, handcuffs and the ability to arrest. New York City gets a 10 percent administrative fee on top of the $37 per hour paid to the police.

JP Morgan Funded NYPD Mass Arrests Over 700 Peaceful Occupy Wall Street Protesters : Turning the Police Into Private Security Guards | Dispatches from the Culture Wars Counterpunch has a very disturbing article about a program instituted by Rudy Giuliani that allows the wealthy to hire the NYPD to work as their private security guards while still acting formally as government law enforcement agents with full legal authority. If you’re a Wall Street behemoth, there are endless opportunities to privatize profits and socialize losses beyond collecting trillions of dollars in bailouts from taxpayers. One of the ingenious methods that has remained below the public’s radar was started by the Rudy Giuliani administration in New York City in 1998. This is absolutely contrary to the purpose of government law enforcement. And it creates clear conflicts of interest, especially at a time when the NYPD is responding to protests against their benefactors.