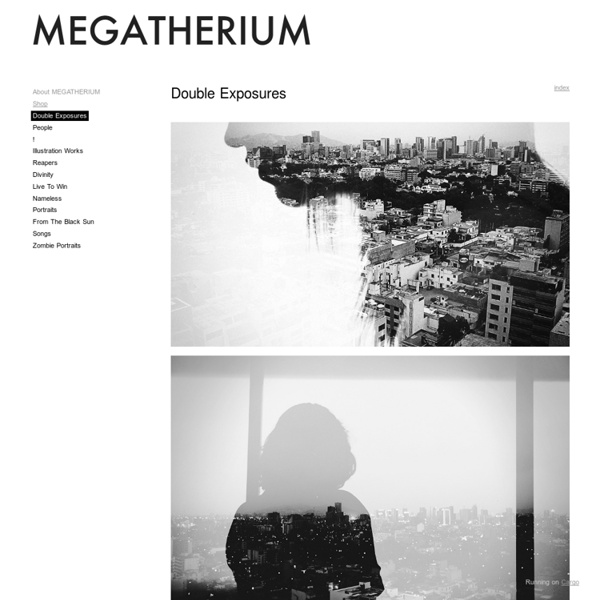 Pictures of Moments Speak More than Thousand Words...... Picture can speak thousands of words. Random pictures of insignificant moments always been the most important and most valuable. Photographers and painters beautifully imprint huge number of events, objects and types. Some do it by accident on the momentary desire. Others do it in order to fix the time for the future. Dancers among us “The inspiration for this book came to me one afternoon as I watched my son, Hudson, playing with his toy bus. I was trying to keep pace with his three-year-old mind as he got deeper and deeper into a fantasy involving nothing more than a yellow plastic box and armless figurines. At least that’s what I saw. He saw frantic commuters rushing to catch the 77 local bus to Australia. He jumped in place, mouth open and slapping his knees, joyously reacting to a world I couldn’t see, but one powerfully present for him.”

baby chameleons photo Random photo Submit your photo Stumble Thru animal photography Tags: baby animal National Geographic Photo Contest 2011 - Alan Taylor National Geographic is currently holding its annual photo contest, with the deadline for submissions coming up on November 30. For the past nine weeks, the society has been gathering and presenting galleries of submissions, encouraging readers to vote for them as well. National Geographic was kind enough to let me choose among its entries from 2011 for display here on In Focus. Gathered below are 45 images from the three categories of People, Places, and Nature, with captions written by the individual photographers. [45 photos] Use j/k keys or ←/→ to navigate Choose: Many people pilgrimage to Uluru, but what is seen there often depends on where you've come from.

photos by Phil Stern James Dean Frank Sinatra Anita Ekberg Most popular photography on StumbleUpon! 2011 is over, In this article, I am showcasing the most beautiful photographs that were stumbled on StumbleUpon. Let us take a look at this truly jaw-dropping collection and enjoy! Source: StumbleUpon *None of the images on this page are mine,they were found on StumbleUpon, meant to inspire.Any problems, just email. Top 100 Photos of the Year 2012 *Please note the photographs themselves were not necessarily taken in 2012, they just happened to be featured as a POTD this year. The pictures are also listed in reverse chronological order. There is no ranking amongst the photos

99 Excellent Examples of Forced Perspective Photography Forced perspective is a technique that employs optical illusion to make an object appear farther away, closer, larger or smaller than it actually is. It is used primarily in photography, filmmaking and architecture. It manipulates human visual perception through the use of scaled objects and the correlation between them and the vantage point of the spectator or camera. There are many ways to attack photography and some are much more expensive than others. Here in this showcase, we presenting a Stunning collection of Forced Perspective Photography and Pictures taken by various artists in which all pictures are linked to the author’s pages. You may want to explore further works of the photographers we’ve featured below.