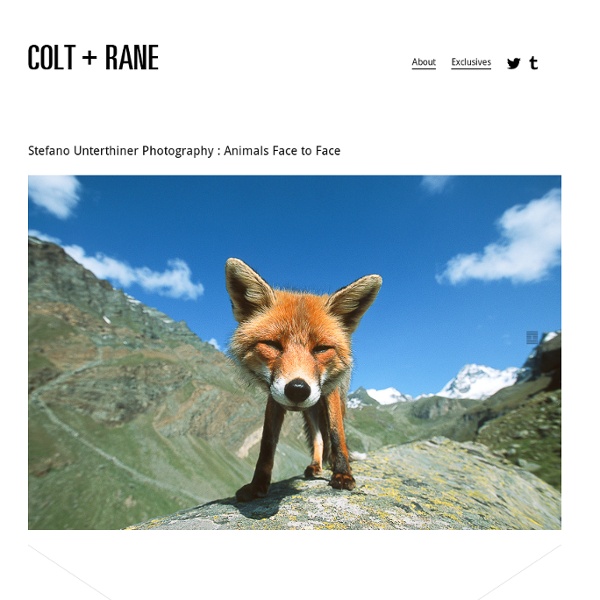 Kayangan Lake in Coron The Philippines are an archipelago of more than seven thousand islands off the southeast coast of Asia. Only half of these islands have been named and roughly one thousand are inhabited. Look at how beautiful they are! People first arrived here from the mainland around 25,000 B.C. by crossing a land bridge which existed at the time. The name comes from Ferdinand Magellan of Portugal, who explored the Philippines in 1521. He claimed them in service of Spain, naming them after Prince Philip.

Lifestyle We will never tire of the positive effects of nature. Its calming, soothing and inspiring influence will never go out of style. The more we rush, the more time we spend indoors staring at our screens and devices, the more urban our lifestyles become, the more we crave and need time away from it all. It has been amazing to follow the newest solutions to the old dilemmas: How to bring more green space to cities; how to reclaim underused urban land for recreational and other "green" uses; how to provide more and more people the opportunity to enjoy the benefits of spending time in nature. Lately, we have seen fantastic examples of how designers and architects, urban planners and citizens' organizations have accomplished both large and small-scale projects, from bringing a bit of greenery, and open space to otherwise bleak surroundings, to large-scale neighborhood-changing undertakings. Getting back to nature is not a new phenomenon.

Back to the future Article by James Pond I am the owner of Pondly.com / art lover / electrical engineer / software developer / MBA in e-business student. I blog for pleasure and love to share my Internet findings. Web site: Irina Werning, a Buenos Aires Photographer asked friends and family to “re-enact” old photos of themselves for an ongoing project, which she christened “Back to the Future.”

17 Images You Won't Believe Aren't Photoshopped (Part 7) Salvador Dali's Melting Train Tracks These funhouse-mirror railroad tracks are a reminder that Mother Nature pretty much laughs at the things we build. What you're seeing is the aftermath of a recent earthquake in New Zealand. 22 Incredible Photos of Faraway Places Thailand Chances are you already know Steve McCurry as the man who took one of the most iconic photos of our time. It was of a 12-year-old Afghan refugee girl who's piercing green eyes told us her harrowing story.

A Father Who Creatively Captures His Kids (20 photos) If there was a prize that could be given out to the most creative father, I'd hope that it was awarded to Jason Lee. A wedding photographer by day, he's used to capturing some of the most important moments in a couple's lives. As a longtime fan of Jason's photos on Flickr however, I think the real magic happens when he turns the camera onto his daughters. Sure, his children are adorably cute in their own right, but that's not what makes his photos so interesting. It's when he puts his own spin on their everyday moments that we not only get to experience our own childhood again, we're able to see a father's pride shine through. I was able to get in touch with Jason to ask him a few questions.

Smashing Picture Please keep in mind that some photos are processed with HDR in Photomatix, with Brightness, Contrast, Selective Color, Color Balance, dodging, burning, unsharp mask, Retouching, selective de-noising in Photoshop CS3 and panorama composition in Autopano Pro. By Edgar Moskopp See more photos on his Flickr stream ↑ Back to top Marvel at the Magnificent Marble Caves [35 PICS] Can you imagine something happening that would endanger these exquisite azure caverns? It might if Chile continues with plans to build five hydro-power dams in Patagonia. Photo #7 by © Jorge Leon Cabello The water has eroded the marble to create cavities and marble caves. There are different color shades, depending on the contents’ impurities. 25 Stunning HDR Wallpapers Credits (not in order): Trey Ratcliff, Others remain Unknown. If you are the owner or know the owner of any of theses HDR wallpapers, Please let us know. You are free to download these photos and enjoy them but you may not use them commercially.

Rune Guneriussen & Escape Into Life These dream-like installations are assembled, and then photographed by Norwegian artist Rune Guneriussen. Just imagine being out for a walk in Norway’s countryside, turning a corner and discovering a magical forest of lamps, a tangle of chairs, or a river of books. Sadly, once the photograph is taken, Rune removes the installation, the only proof of it’s existence being these images… sort of like waking up from an amazing dream that you could have sworn was real. As an artist, I believe strongly that art itself should be questioning and bewildering as opposed to patronising and restricting.