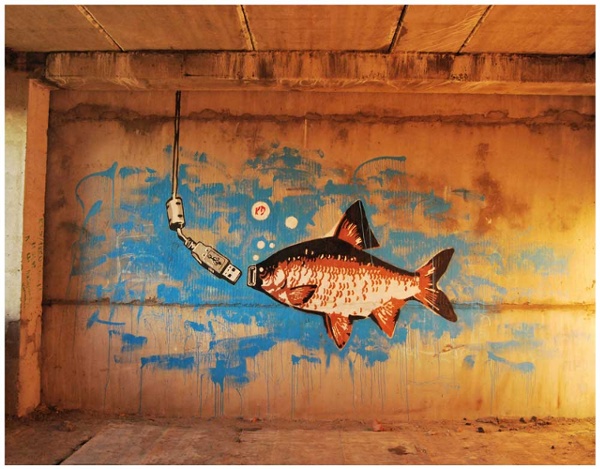 Psychadellivision by ~Volcanic-Penguin on deviantART Astounding Teenage Mutant Ninja Turtles art brings the cartoon heroes to grim reality Screenshots for comparison: www.bit.ly/je1QcY www.bit.ly/kimOUj www.bit.ly/kiq7lg www.bit.ly/urqRn No complaints, these new depictions are brilliant, but from a art direction standpoint, there's nothing new here. By the way, I've been a big defender of the redesign, but the new comment system really sucks at handling links and images. The image field doesn't work, and it doesn't resolve urls properly (I had to resort to bit.ly, and even that didn't work correctly) What's really driving me batty is that the system exhibits all sorts of unexpected behavior.

Фото и рисунки, арт и креативная реклама Echoes of War Sergei Larenkov His photographs of the siege of Leningrad and St. Petersburg really got lots of name on internet and are famous too. so we present some really nice photographs by sergei, where past and present meet in Moscow, Berlin, Vienna, Prague.. 1. 2. 3. 4. 5. 6. 7. 8. 9. 10. 11. 12. 13. 14. 15. Daniel Dos Santos Daniel Dos Santos is a professional freelance illustrator working in a variety of genres including novels, comics and film. He has worked for clients such as Disney, Universal Studios, Penguin Books, Random House, Tor books, UpperDeck, Wizards of the Coast, and DC Comics. Link: www.dandossantos.com