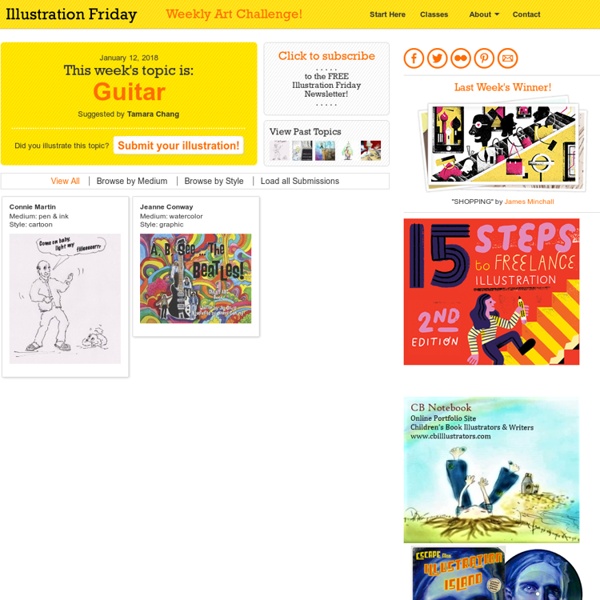 Recent Vectors Free Vector Policeman Character Set Introducing the new free vector policeman set! These vector policemen characters are out and about and in the standard cop poses. A policeman character vector art set depicting a policeman during some of his activities.

Jack Kirby Missed it, but a few weeks ago Abrams ComicArts publisher Charles Kochman talked about upcoming projects: After years of neglect on my part getting sidetracked by other projects, we are finally releasing this Fall The Art of the Simon and Kirby Studio by Mark Evanier and the Joe Simon Estate, featuring 386 pages of original art from their archives at an affordable price and manageable format. I’m not sure if this listing (October release, $60 cover price) is still valid or if it’s from back when the book was first announced over five years ago. More when I know more. The latest in Titan’s series of hardcover reprints, THE SIMON & KIRBY LIBRARY: HORROR, is out now, comic stores should be getting it in tomorrow (DEC131287) and the various other usual sources should have it now or soon (ISBN 978-1848569591).

Creature for the Day Jan 3, 2011 I had someone ask me yesterday how I get my ideas for my daily doodles. The simple answer is I don’t know. When I first started doing the Daily Doodle Challenge back in June 2009, I was at a loss for what to do, so I grabbed a how to draw book and did the lessons in there. This worked out fine until the section where it instructed me to go out and draw people. Big road block there. Human-Centered Design Toolkit For years, businesses have used human-centered design to develop innovative solutions. Why not apply the same approach to overcome challenges in the nonprofit world? This project, funded by International Development Enterprise (IDE) as part of a grant from the Bill & Melinda Gates Foundation, sought to provide NGOs and social enterprises with the tools to do just that.

Tadahiro Uesugi The strange thing about Tadahiro Uesugi is the amount of people who have never heard of him… His work (and there is lots and lots of it!) has appeared in high profile magazines like Vogue and Cosmopolitan, on book covers, CD’s and what not. But still, whenever I mention the name to some one, they often get a puzzled look on their face. Usually the frown disappears the minute they see the work itself… Uesugi is a master of mood and light. When his scenes are not set in Japan, they often depict a sunny afternoon in some stylish European city, somewhere in the 50’s or 60’s. Graphic Design USA illustrationcastle Art Journaling 101 - abstract - art journaling . creativity . do How do you start an art journal? "Art journaling is about the {creative process} of pulling together color, words and images as you wish on a page. Unlike many other forms of art, it is not about the outcome."

FECAL FACE DOT COM For some reason I thought it would be a good idea to quit my job, move out of my house, leave everything and travel again. So on August 21, 2013 I pushed a canoe packed full of gear into the headwaters of the Mississippi River in Lake Itasca, Minnesota, along with four of my best friends. Exactly 100 days later, I arrived at a marina near the Gulf of Mexico in a sailboat. For weeks before our departure date I became terribly depressed. I had heard countless warnings and cries from very concerned friends and family members about how dangerous the Mississippi River is, and how many lives it claims each year. Everyone had his or her doubts that we would make it; either we'd give up somewhere down the line, or someone would die.