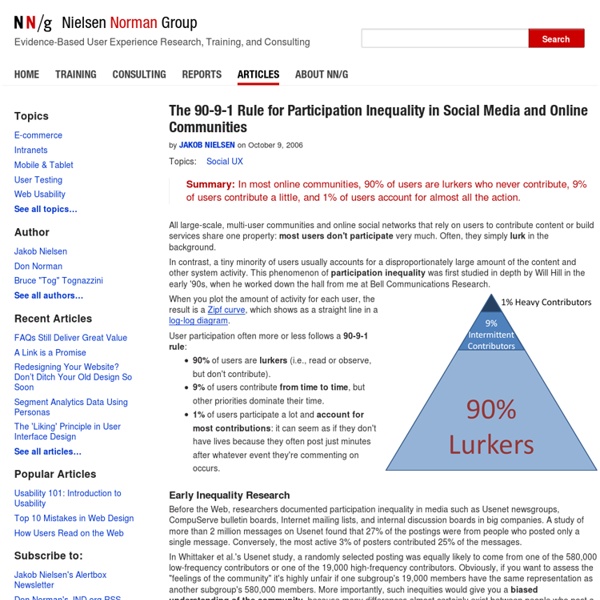 Cluster analysis The result of a cluster analysis shown as the coloring of the squares into three clusters. Cluster analysis or clustering is the task of grouping a set of objects in such a way that objects in the same group (called a cluster) are more similar (in some sense or another) to each other than to those in other groups (clusters). It is a main task of exploratory data mining, and a common technique for statistical data analysis, used in many fields, including machine learning, pattern recognition, image analysis, information retrieval, and bioinformatics. Besides the term clustering, there are a number of terms with similar meanings, including automatic classification, numerical taxonomy, botryology (from Greek βότρυς "grape") and typological analysis.

U.N. global survey: Education top priority despite wealth Education is a top priority among developed and third-world nations alike, beating political freedoms and gender equality, according to a new global poll. Of the more than 2 million people who responded to the “My World” survey, a United Nations project, two out of three identified education as their top priority. Topping the list of other priorities was better healthcare and an honest and responsive government. Bottoming the list are political freedoms, phone and Internet access, reliable energy at home, and action on climate change. “Education has consistently been a top issue for people around the world, no matter their country, sex, age or socioeconomic status. grid scale In his book Cybernetics, mathematician Norbert Wiener asked “How is it that thousands of neurons or fireflies or crickets can suddenly fall into step with one another, all firing or flashing or chirping at the same time, without any leader or signal from the environment?” The question is at the heart of many network theories, which try to understand how a large number of interacting systems enter into collective and synchronized behavior. In Physical Review Letters, Martin Rohden and colleagues at the Max Planck Institute in Göttingen, Germany, use network theory to study the synchronization properties of electric power grids. Robust synchronization underpins the stable operation of a grid.

Classroom design can improve performance by 25%, research reveals Different school cultures approach the design of the classroom in different ways. Innova Design Solutions have chosen this time of education reforms to conduct research into the advantages of creating bespoke classrooms to fit the class’ needs. Intelligent interiors experts Innova Design Solutions have revealed the science behind designing and implementing a classroom that will engage the children and benefit their school performance. Detailing how an ergonomic classroom can help improve a child’s attitude towards and aptitude for learning in a helpful infographic, Innova stress the importance of shaping the classroom for the children’s needs rather than adapting the learning process to the environment.

eVa memristive HP, one of the original 800lb Silicon Valley gorillas that has seen much happier days, is staking everything on a brand new computer architecture that it calls… The Machine. Judging by an early report from Bloomberg Businessweek, up to 75% of HP’s once fairly illustrious R&D division — HP Labs – are working on The Machine. As you would expect, details of what will actually make The Machine a unique proposition are hard to come by, but it sounds like HP’s groundbreaking work on memristors (pictured top) and silicon photonics will play a key role. Mike Bostock December 27, 2014Mapping Every Path to the N.F.L. Playoffs December 20, 2014How Each Team Can Make the N.F.L.

Hackonomics: The cost of getting caught If you want to find out how much it costs if you get caught selling exploits, don't bother with comparisons to drug dealing — or even hacking. ZDNet discovered it might be more useful instead to find out how much it costs to get busted for arms trading. The recent RAND Corporation report on the "cyber black market" for exploits and zero days detailed a market where the fear of getting caught dictates economics. Google Uses Artificial Brains to Teach Its Data Centers How to Behave A central cooling plant in Google’s Douglas County, Georgia data center. Photo: Google/Connie Zhou At Google, artificial intelligence isn’t just a means of building cars that drive on their own, smartphone services that respond to the spoken word, and online search engines that instantly recognize digital images. It’s also a way of improving the efficiency of the massive data centers that underpin the company’s entire online empire. According to Joe Kava, the man who oversees the design and operation of Google’s worldwide network of data centers, the web giant is now using artificial neural networks to analyze how these enormous computing centers behave, and then hone their operation accordingly.

Closing the IT security communications gap Large organisation IT risk can be a lot like the parable of the three blind men talking about tree trunks, ropes, and pillars while touching an elephant. Everyone's actually working on the same big picture, but their view of the subject at hand can be completely different. The board wants to drive shareholder profits and mitigate risk. It doesn't want to get involved in operations — that's management's job, and managers are usually far from being IT experts. Management doesn't really understand IT, either; it just knows it has to work. Every dollar spent on the IT department's "the sky will fall unless we buy this new toy" missives can't be spent on further growth to report to the board. Psychedelic Spirit Paintings, Alex Grey Art Gallery Karma Jello Cannabis, Psychedelics, Comedians, Astronomy, Philosophy, Photography, Art, MMA Karma Jello » Culture » Art » Psychedelic Spirit Paintings, Alex Grey Art Gallery