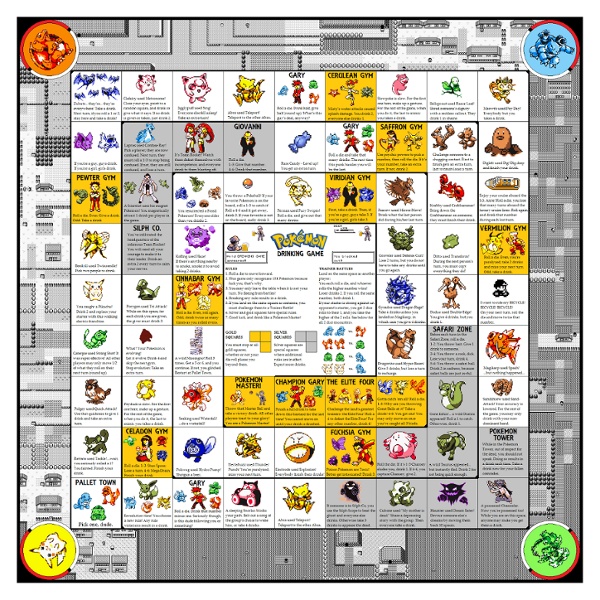 Project 365: How to Take a Photo a Day and See Your Life in a Whole New Way People will often say that their whole lives flashed before their eyes after they experienced a traumatic event. Perhaps it’s a bit morbid, but we think that sounds pretty incredible. When Taylor McKnight started taking a photo a day on January 1st, 2004, he never imagined the project would not only serve as a way to remember a year, but also help him understand what was important to him in his life. Whether it was his relationships, his career, or his fashion sense, recording a photo a day for a whole year left him with a rich visual history of his life. And it made him a better photographer to boot!

6 Reasons The Guy Who's Fixing Your Computer Hates You By my calculations, about 96 percent of all computer repairs are done, not by the local computer guy or the Geek Squad, but by The Friend Who is Good With Computers. Often that friend is nothing more than an average computer user who knows how to look up error messages on Google, but it doesn't matter -- once they become known as TFWIGWC, they will get the call every time something goes wrong. And they will fix it, probably for free, because TFWIGWC pities you. Still, any time a bunch of TFWIGWCs get together and share their computer repair horror stories, you learn that there are certain things their "customers" do that make them want to ram their head through a wall. So, before I touch your computer, friend who may or may not do me a favor in return for this free repair job, here's what you should know:

Pink Panty Droppers Recipe at Epicurious This makes a great fizzy pink lemonade. It's definitely one of my must have summer staples. If it's hot, you're low on cash, and want to have a lot of fun, this is the answer! It makes just shy of 5 gallons, so it can serve a TON of people. Cinema 4d tutorials transformers tutorial after effects Posted On: February 6, 2010 Posted In: Cinema 4D , Tutorials , Video Comments: 437 Responses This is a simple setup for imitation of the Transformers effect in Cinema 4D using Explosion FX. It is not the same animation butt is close to the original and is rendering very fast and ones build the setup you can put everything like text and logos inside.

Chocolate Chip Cookie Pie When my mom got me a recipe box a few Christmases ago, I immediately went scrounging through all of her recipes to find some to add to my own collection. She has many recipes saved from years past that she has never made, and this is one of them. I decided to take on the difficult task of making this pie, because it must be just terrible to eat chocolate chip cookies in pie form, right? When I first saw the recipe, I assumed the crust would be made from graham crackers or cookies. But it actually called for a regular pie crust. This gave me the perfect chance to try Mother Lovett’s perfect pie crust. Daily Afternoon Randomness (48 Photos Follow John on Tapiture A reminder that one of our favorite Chivers, Josh Krajcik takes the stage on The X Factor tonight. Josh has made the Final 10 and just wrote me this email: Dude, overwhelming support from theCHIVE and Chivers. Im gettin’ “chive on” from so many people, it’s amazing. Turned most of the cast and crew on the chive as well, at least those who were not already in the know :) K.C.C.O. – Josh

11 cheap gifts guaranteed to impress science geeks Science comes up with a lot of awesome stuff, and you don't need a Ph.D, a secret lab, or government funding to get your hands on some of the coolest discoveries. We've got a list of 11 mostly affordable gifts that are guaranteed to blow your mind, whether or not you're a science geek. Click on any image to see it enlarged. 1. Aerogel Watermelonade Recipe at Epicurious photo by Roland Bello yield Makes 1 gallon (serves 16) active time 30 min total time 30 min italian sodas June 30, 2011 | Sweet Recipes | Comments Growing up, these Italian sodas were my favorite!! My mom and I would always stop by a little coffee shack on our road trips to Oregon. I remember ordering the blueberry Italian soda in the summer instead of ice cream because they were so refreshing. I hadn’t had one of these since I was a kid, so I wanted to recreate the easy recipe.