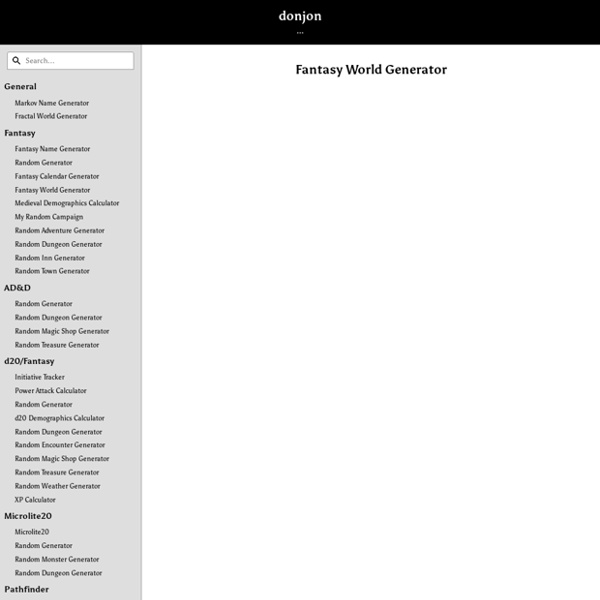 Kai Schaefer: World Records is a nostalgic look at vinyl record albums and the turntables used to play them (PHOTOS). Kai Schaefer/Courtesy of Kopeikin Gallery Five years ago, Kai Schaefer had a big, empty wall in his new flat and needed something to fill it. He decided to make a photograph of a record. Although Schaefer grew up listening to tapes, one of the first records he listened to was Led Zeppelin IV. “I remember I was 12 or 13 and my father had the record Led Zeppelin IV,” Schaefer recalled via email. Drawing from Rolling Stone’s “500 Greatest Albums of All Time,” Schaefer began photographing some of the albums on the list. Schaefer isn’t a collector of vinyl or of turntables but works with collectors who allow him to borrow their resources to make the images. “World Records” is meant to pay homage to the era of analog acoustic art and to inspire the viewer to enter a nostalgic space when viewing the images. And he’s not done photographing records.

ModernMantra, Drawings in Which Every Object is Covered with the Word Describing It In his “ModernMantra” series, Swedish artist Thomas Broomé illustrates rooms using words as textures—for instance, a wall is covered with the word “wall.” The series is meant to convey the absuridity of how messages are communicated in film, music, advertising, and other media: In his work, Thomas Broomé uses repetition as a recurring technique, making the viewer realize how absurd certain messages created with different media such as image, film, music and advertisement may be. The repetition becomes a mantra designed to create needs and arouse desires so strong that they overshadow existential issues of far greater importance. via Visual News

Top Nike Designer Redesigns Game of Thrones Top Nike Designer Redesigns Game of Thrones Posted by Morrison Conway on April 25, 2013 · 3 Comments Darrin Crescenzi, a top designer for Nike, has created everything from the Nike Fuel gauge to the U.S. Men’s Olympic Basketball uniforms. Like this: Like Loading... Printic: Print & Share - Available for free on the AppStore I'm 3"x4", I'm glossy, and I'm attractive. I rock the color orange. Once my tattooed exterior comes off, people immediately fall in love with me. Shared memory, creative tool, you can use me for anything. The sky is the limit! Currently, there are millions of me out there in the world. Printic has partnered with the best photo labs around to ensure great service for your photos. That's what your pictures deserve.

Descriptive Camera - Matt Richardson, Creative Technologist The Descriptive Camera works a lot like a regular camera—point it at subject and press the shutter button to capture the scene. However, instead of producing an image, this prototype uses crowd sourcing to output a text description of the scene. Modern digital cameras capture gobs of "parsable" metadata about photos such as the camera's settings, the location of the photo, the date, and time, but they don't output any information about the content of the photo. The Descriptive Camera only outputs the metadata about the content. As we amass an incredible amount of photos, it becomes increasingly difficult to manage our collections. Technology The technology at the core of the Descriptive Camera is Amazon's Mechanical Turk API. The camera itself is powered by the BeagleBone, an embedded Linux platform from Texas Instruments. Presentation Video Results After the shutter button is pressed, the photo is sent to Mechanical Turk for processing and the camera waits for the results.