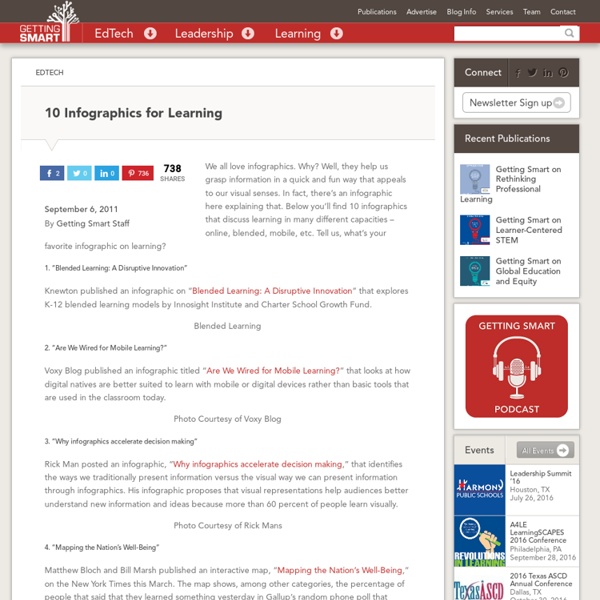 Schools strive for pupils' happiness If David Cameron is still keen on spreading happiness – one of his big ideas – he could take some tips from a village school in Norfolk. He could, for example, inspire a gloomy House of Commons with a poster outlining "five simple steps to a happier parliament" that would encourage MPs to be kind, polite, sensible, safe and tidy. The prime minister could then establish good relationships with MPs' parents and carers, make sure that he treats them all equally and fairly, and that they all feel loved and valued – even the naughty ones. Doing this might give Westminster a chance of reaching levels of wellbeing as impressive as those at Gooderstone primary. But Cameron should note that nothing can be achieved without MPs' agreement. "Everyone has a voice," says Gooderstone's headteacher, David Baldwin, "and it's important that they know they will be listened to." Children's wellbeing is "central to everything that happens" at the 65-pupil school. And some secondaries are succeeding.

Right Brain v Left Brain Ciders worthy of your tastebuds AUSSIES have fallen for cider’s charms in a big way, so we pop the cap and peel away the hype to find which ciders are worthy of your time, money and tastebuds. Passengers to cop big fare hit CATCHING a taxi from the city to the outer suburbs on Saturday night will cost $20 more under the first cab fare increase in six years. Do you think the price rise is fair? Informer crisis link to top cop split EXCLUSIVE: THE demise of former top cop Simon Overland and his deputy, Sir Ken Jones, was the result of a dispute over Victoria Police’s handling of informers. I’m owed big salary: MasterChef star FORMER MasterChef Australia contestant Aaron Thomas, who has been accused of a $7 million fraud, is seeking a $150,000-a-month salary he says he is owed.

What should learning look like in 2012? It’s taken me a week to get back on my feet and to find the time to write this blog but it’s finally here. Whilst I was away over the festive period, I reflected on a number of things but managed to find some inspiration to plan my ideal learning episode for young people in secondary education. I’ve mentioned this before and I’ll mention it again, I don’t see the need for school timetables, individual subjects taught in isolation, singular classroom specialists or learning detached from the real world. This isn’t revolutionary but it is still common practice in the majority of schools around the world, despite current research and technological developments. Young people themselves have proven this to be inadequate for the global society we live in based on a number of indicators. I’ll start by describing the physical resources in the learning space I’ve designed below to establish the context of my thinking. Physical Resources 1. Okay, so now for the meaty part – the actual learning.

20 Quotes About Learning That Inspired Me in 2011 From My Personal Learning Network A well formed quote, like a picture, is a great method for painting detailed concepts. Each year I do my best to capture quotes that were impactful to me that year. This year I am sharing another compilation of quotes and concepts I have collected over the past year from my personal learning network. These are people that I have had direct contact with either face-to-face or through the use of social media. I feel fortunate and am grateful to be inspired by so many people that are in my world, so this year, I share with you, quotes from these remarkable individuals. Teaching is listening, learning is talking. These are some of the words of wisdom from my personal learning network that have motivated, inspired, and made me think.

Using observation to sharpen your behaviour management It's easy to get stuck in a groove with behaviour management: we become accustomed to our routines, which is why we call them routines after all. This is how we often work as teachers; we scamper into a place that offers us the illusion of security and, unless we are vigilant, we become residents there, rather than tourists. Here are some simple ideas for shaking up your assumptions, and actually getting better at behaviour management rather than simply treading water. 1. This is one of the best things you can do with your training time. 2. Talk to them about what happened, and ask for their perspective on what happened. 3. Take away perhaps two, three central resolutions or techniques from the lesson, not any more - no one can implement too many novelties into their routine simultaneously. If you want to take it up a level, why not have yourself filmed and then see how you actually teach, as opposed to how you think you do. Useful resources to help with effective observation

40 Incredible Blogs That Are Changing Education Does A College Degree Actually Help In A Recession? 3.09K Views 0 Likes Your parents always encouraged you to do well in school, so that you could go to a good college. Once there, they would encourage you to study hard so that you could get a good job. 10 Degrees for the New Economy 4.30K Views 0 Likes The economy is tumultuous, and as people graduate from high school and seek a career path, there is concern about what career to pursue. Skilled to learn - pedagogy Last Updated:6 January, 2012Section:pedagogy The very idea that children should “learn to learn” can divide teachers. To some, it’s the ultimate aim of education: to send pupils out into the world eager and equipped to find out more. They see it as the best way to light fires instead of fill buckets. For other teachers, “learning to learn” is pure codswallop. A debate about it on our website saw one teacher say it was as ridiculous a concept as “eating to eat”. If such comments do not seem sufficiently weighty, one might instead turn to the more academic critique by Chris Winch, professor of educational philosophy and policy at King’s College London. “If we needed to learn how to learn before we learned how to read, write and count, it is unlikely that we would get anywhere,” he adds. It is easy to be dismissive about learning to learn. But the steady growth in popularity of BLP in schools shows teachers are finding benefits in it. Michael Shaw is editor of TESpro

Top artists reveal how to find creative inspiration Guy Garvey, musician • For fear of making us sound like the Waltons, my band [Elbow] are a huge source of inspiration for me. They're my peers, my family; when they come up with something impressive, it inspires me to come up with something equally impressive. • Spending time in your own head is important. When I was a boy, I had to go to church every Sunday; the priest had an incomprehensible Irish accent, so I'd tune out for the whole hour, just spending time in my own thoughts. I still do that now; I'm often scribbling down fragments that later act like trigger-points for lyrics. • A blank canvas can be very intimidating, so set yourself limitations. • Just start scribbling. • The best songs often take two disparate ideas and make them fit together. • Don't be scared of failure. • If it's all getting too intense, remember it's only a song. • The best advice I've ever had came about 20 years ago from Mano McLaughlin, one of Britain's best songwriters. Polly Stenham, playwright • Ugliness.