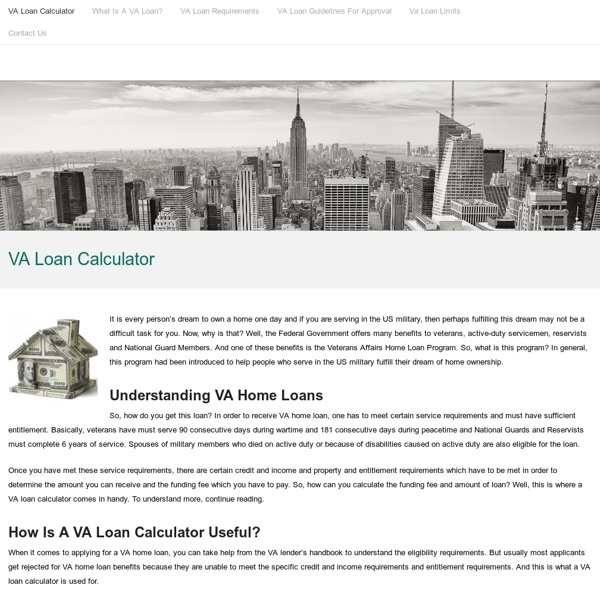 THE JANE Restaurant \ .PSLAB Housed in a red brick structure that used to be a chapel for a military hospital in the Groen Kwartier in Antwerp, ‘The Jane’ is the brainchild of Michelin Star Chef Sergio Herman and Nick Bril conceived with the collaboration of Piet Boon architects. With Piet Boon’s intent on investing in the artisanal feel of […] Tags: .PSLAB, Belgium, Pendant light, Restaurant Category: Interior View Post

No. 582 - 2013.0821 Brooklyn is a hub of innovative architecture and design, with dozens of young professionals commissioning or undertaking their own eco-sensitive renovations to existing brownstones and low-rise attached buildings throughout the borough. Tighthouse, a Passive House brownstone retrofit, sits at the end of a string of two-story buildings constructed in 1899 that share a tree-lined block with larger brownstones built around the same time, centrally located off Fifth Avenue in the neighborhood of Park Slope. It is the first certified Passive House in New York City and meets the standards for new construction, surpassing the EnerPHit certification. Remodeling Approach The unique retrofit of a 110-year-old house by the Brooklyn-based firm Fabrica 718 could serve as an important model for the many urban and suburban residences that need energy-saving renovations.

No. 570 - 2012.1024 Trees are fundamental to urban landscapes and natural ecosystems. Wood from trees is a fundamental material for architecture. The tension between wood in living trees, and wood in buildings and other products, is arguably at an all-time-high on planet Earth. This is especially true in North America, where primary harvest of irreplaceable primeval forest, having swept across the continent during the last 300 years, is still underway. In the Pacific Northwest of the United States and Canada, even as fierce political battles rage over the logging or conservation of the last few percent of older forests on public lands, vast acreages of once-vibrant forest in private industrial ownership is being stripped and scoured rapidly. Wood is beautiful, used well in our homes, shops, and offices.

First Year - Henry Liu Henry Liu Engine Distributor SectionsClick image to view at full-size Engine Distributor Orthogonal ProjectionClick image to view at full-size Illustration Resources Illustration resources____________________________ Here is a list with links to all kinds of drawing and painting resources. The green links are book-links. ArchitectureWeek ArchitectureWeek spoke with AIA Chief Executive Officer Robert Ivy as the Institute was in final preparations to host the AIA 2012 National Convention in Washington, D.C. Kevin Matthews: Coming from a magazine perspective, and now that you're here (at the AIA), how has your perspective on architecture magazines changed — from being steeped in that world for quite a while, to now being next to it? Robert Ivy: Well, a couple of things have not changed. And those are that I think we still need them now as much as we ever did, in whatever form or format they take. I think we need the rigor and the critical attitude that they bring, and also the information that they deploy.

The Best Architectural Websites The Top Architectural Websites in the World That sounds pretty important doesn’t it? At the very least it sounds comprehensive … it suggests an extensive and exhaustive collection of the best architecturally themed websites in the world. 4th Architecture & Interior Design Awards · WINNING PROJECTS COMPLETED PROJECTS · First Prize Martín Lejárraga (Martín Lejárraga, Architect) for his project entitled “RESTORATION OF THE HISTORICAL FENCING HALLS – ARMS ROOMS – CARTAGENA ARSENAL”. Restoration work on the historical fencing halls (situated in the main building of the 19th century Naval College) focused on three units of the building housing the Arms Rooms, a military construction dating back to the second half of the 18th century, part of the Arsenal Military Facilities and which has played a key role in the history of the city of Cartagena. The aim of the project is to integrate the new headquarters of the Spanish Navy’s Data Analysis and Monitoring Centre (CESADAR) into the building.

News BLDGBLOG Autodesk 123D Design: 3D Modeling for the Masses Autodesk123D Design is a new free 3D modeling tool that allows users to create a digital model and then 3D print or fabricate their idea whether on the iPad, Mac, PC or via their web browser. Autodesk 123D Design helps users get their projects started by providing base shapes and example models that help move past a blank screen and into the design quickly. Using natural interactions to add objects to the canvas and assemble parts together, users can enjoy the design process and create amazing 3D-printable designs. "For the first time ever, users can create sophisticated, precise 3D models of real objects on their iPad, Mac, PC or via their web browser. People said this couldn't be done on iPad, and we're happy to prove them wrong," commented Samir Hanna, vice president of Consumer Products, Autodesk.