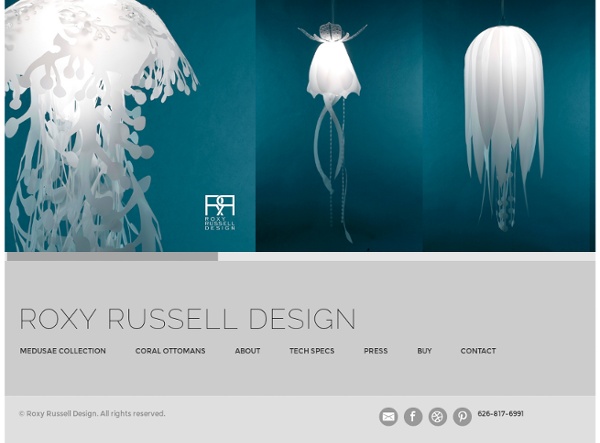 My God, I’m Delicious !! – 17 Awesome Illustrations by Sir Mitchell My God, I’m Delicious !! – 17 Awesome Illustrations by Sir Mitchell 17 amazing and funny illustrations by Californian illustrator Mike aka Sir Mitchell. His illustrations, filled with large references to Star Wars or the TMNT, including the superb “My God, I’m Delicious!” M. Puncekar Illustration 25 Creative and Awesome 3d Character Designs - Front and Profile View ZBrush Sculpting Tutorial Outer Space - Inspiring HD image sequences from NASA Kinetic typography Fight club Pictures of Moments Speak More than Thousand Words...... Picture can speak thousands of words. Random pictures of insignificant moments always been the most important and most valuable. Photographers and painters beautifully imprint huge number of events, objects and types. Some do it by accident on the momentary desire. 1. Photographer – Zilvinas Valeika 2. 3. One of the best photos on the version of Red Bull Illume 2010. 4. Little boy is going to ask Santa for his father returns from Iraq. 5. Photographer – Roman Balaev. 6. 7. 8. This picture consists 365 photographs that were made by each day from the same place. via 9. 10. 11. Photographer – Julia Kurbatova. 12. 13. 14. 15. 16. 17. 18. 19. 20. 21. 22. 23. Photos of children’s choir from North Korea. 24. 25. 26. 27. 28. 29. 30. 31. The celebration of March 8 in Belgrade. 32. 33. “My 3-year-old son Charlie, – said by the author of the photo Blake Zickefoose, Kid love his friend caterpillar. 34. 35. 36.

MΛRYNN Ink and Thunder kojotei on tumblr I’ve had the shittiest week in the century, thank you very much, so I wanted to draw something quick and unrelated. So here’s a Navel Fox. I’m so excited, we’re doing a short comic with my pals and doing comics (and actually getting something done) is the best thing ever. Just wanted to share with you the fact that something great is on it’s way. Sorrow Wanted to do something fairly quick and tried not to get stuck up with anything Pirate moose logo commission Suddenly, horizontal! Having a sick day, tried to give Belle a bit more attitude I lied earlier, I’ve still got a long way to go Hey I think we’re getting somewhere here (Sketch by Tyrni) Sheltie! Instead of taking a nap after work I gave this one a bit more tlc Such a long way to go still but I ain’t giving up even though that dress is gonna be the death of me, gonna paint this bit by bit until it’s ready Haven’t been sitting online or drawing much on my free time lately, but here’s a confused Watson for you.