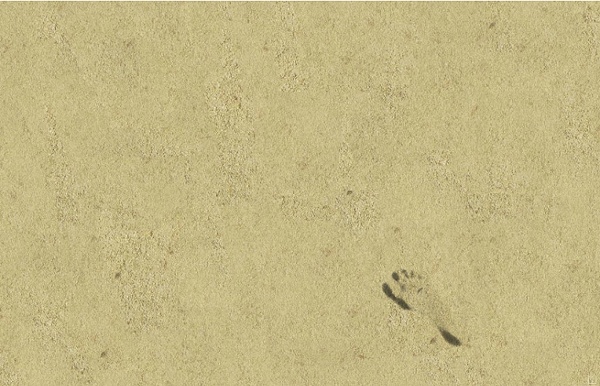 Commute Map In Traffic: Why We Drive the Way We Do (and What It Says About Us), the author states that commute times throughout history have remained steady at roughly a half hour in each direction. Advances in transportation technology (our feet, horses, bicycles, trains, automobiles, flying cars, etc.) allow us to live farther from where we work. This got me thinking about my own commute from Berkeley to San Francisco, how it compares to those of my neighbors, and how commutes vary across the country. This visualization draws a red circle at the center of each zip code indicating the number of people who travel to or from that area.

Nested Got it! This website uses cookies for ads and traffic analysis. Learn more Cookie Consent plugin for the EU cookie law ← Nested 0.3 © Orteil, 2011-2013 - hosted by DashNet + universe 51 Breathtaking Post-Apocalypse Wallpapers Humanity has an obsession with its own destruction. From countless religions, myths, legends and doomsday predictions, humanity has always been curious about what the Earth would be like without us. Based on the Earth’s past, it almost seems inevitable that natural destruction will occur at some point, and man-made methods of destruction exist as well. In this post, we’ll look at 51 breathtaking, post-apocalyptic wallpapers that show artistic representations of what Earth would look like after a cataclysmic event. From memorable scenes like what would be seen in movies like I Am Legend or 28 Days Later, to more dystopian and forboding environments, you’ll be left mesmerized by the incredible detail in these artworks. Hope you like them!

Binary - it's digitalicious! How binary works: The binary number system (aka base 2) represents values using two symbols, typically 0 and 1. Computers call these bits. A bit is either off (0) or on (1). When arranged in sets of 8 bits (1 byte) 256 values can be represented (0-255). FishIE Tank fish 1024 x 1002 window size Thanks for checking out this site. This demo uses the canvas element to draw fish swimming in a fish tank. 3D Paintings on Panes of Glass Using multiple layers of clear glass, Canada based David Spriggs and Chinese born Xia Xiaowan, transform flat artwork into 3D sculptures. Viewers are treated to different shifting perspectives of the works based on where they stand in the art space. Spriggs work revolves around powerful explosive imagery, often resembling storms, cosmic blasts or firework like explosions. Xiawan’s “spatial paintings,” which often feature distorted figures, are drawn individually using colored pencil on tinted glass. Only when these pieces are combined on their floor racks do the images create the whole hologram like effect.

Abandoned Buildings Venturing into abandoned structures is perhaps the most common example of urban exploration. At times, sites are entered first by locals, and may sport large amounts of graffiti and other acts of vandalism. Explorers face various risks in abandoned structures including collapsing roofs and floors, broken glass, guard dogs, the presence of chemicals and other harmful substances, most notably asbestos, hostile squatters and motion detectors. Some explorers wear respirators to protect their airways and proper attire to protect their bodies. Os Gémeos + Blu, Lisbon Some amazing things are happening in Lisbon; this wall is just incredible, and Sam3 is getting in on the action too. Of course, Blu's bloated corporate figure sucking the world dry is very topical. Update: the eyes of the fat corporate guy are suspended from the roof, so move in the wind. so good. See more Blu + more Os Gémeos. artists: Blu + Os Gémeoslocation: Lisbon via Os Gémeos' blog

Peter Callesen By exploring the relationship between two and three dimensionality in his paper arts, Peter Callesen, a talented artist from Denmark, created these amazing papercut artworks. His canvas is the commonly used 80 gsm A4 sheet of paper. Enjoy!