Collection of almar and margot van der krogt, much better than this .com by rafaël rozendaal, 2006 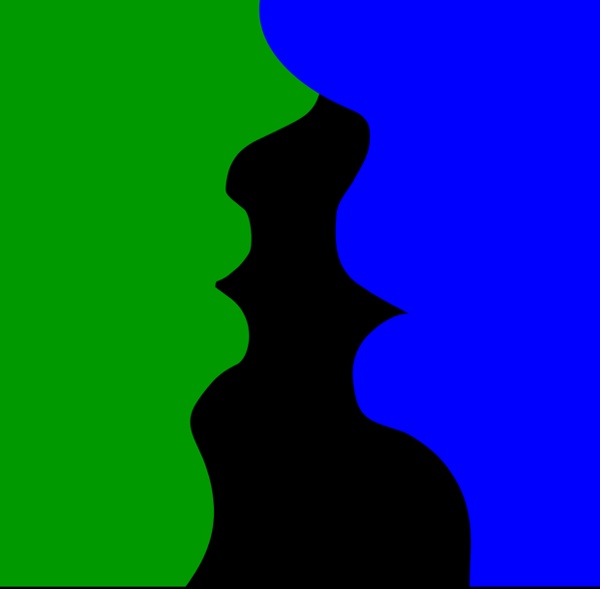 Banksy Inside « The Drop Kings The mysterious Banksy just released some new paintings on his website. You heard it right, Banksy painted on a canvas. All Banksy fans will appreciate. Kevin Weir Kevin Weir Very cool animated victorian gifs by Kevin Weir! Go check more here Via leblogdukitsch Animator VS Animation Famous Television Show Home Floor Plans After years of watching shows like Dexter and Two and a Half Men, you can’t help but become so attached to the television show that you start wondering what their household really looks like. Spanish interior designer Iñaki Aliste Lizarralde had the same thought as us, and decided to do something for himself creating this incredible series of highly detailed floor plans from some of our favorite television shows. The collection includes the likes of The Simpson, Dexter, Friends, Seinfeld, Two and a Half Men, The Big Bang Theory, How I Met Your Mother, and a handful others.