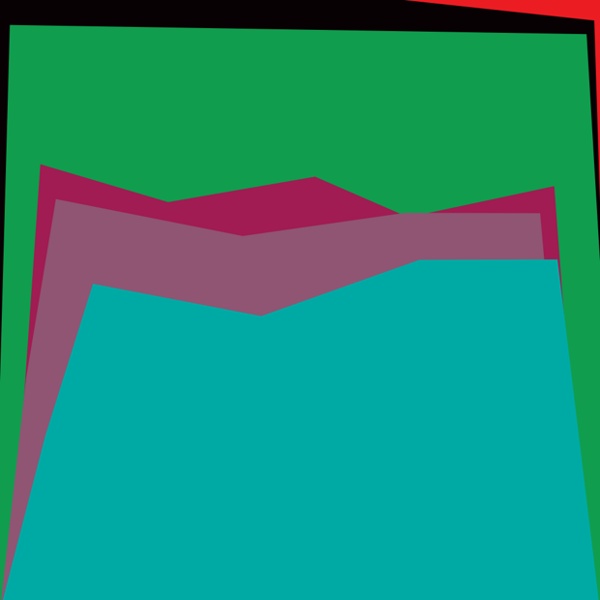 40 Hilarious Nicolas Cage Face Swaps Hypervocal Menu Blog 40 Hilarious Nicolas Cage Face Swaps By HVculture August 27, 2012 at 11:54 am Collection Of Very Rare Optical Illusion To Hypnotize You Home » Odd Stuff » Collection Of Very Rare Optical Illusion To Hypnotize You Illusions are always mind freaking. An optical illusion (also called a visual illusion) is characterized by visually perceived images that differ from objective reality. The information gathered by the eye is processed in the brain to give a perception that does not tally with a physical measurement of the stimulus source. Watch These Zambian Children Getting Clean Water For The First Time. Their Reaction Will Humble You. Imagine if you had to walk two miles to get drinking water for your family everyday. That’s what many of these children in Zambia have to do three times a day. They have dreams of going to school.

結月ゆかり「ユカユカ☆ヘヴンリーナイト」【オリジナル曲】 ‐ ニコニコ動画:GINZA Video Info Uploaded: Mar 01, 02:00 AM Video Description: Show all All exposed Lyrics・Compose・Arrange samfree The illustration is Tsujio-san 's on Piapro This song will be included in the track list of「Sound of the moon」album that w... Video Description: Hide description All exposed How to Share Steam Games Lend your Steam Library to up to 10 of your friends for free It’s finally here! Valve's long-awaited Steam family sharing feature has finally hit the masses. Aston Barrett Aston Barrett (born Aston Francis Barrett, 22 November 1946 in Kingston, Jamaica), often called "Family Man" or "Fams" for short, is a Jamaican bass player and Rastafarian. Biography[edit] He was one of the Barrett brothers (the other being Carlton "Carly" Barrett) who played with Bob Marley and The Wailers, The Hippy Boys, and Lee Perry's The Upsetters.[1] It has been stated that Aston was the 'leader' of the backing band and responsible for many, if not all bass lines on Bob Marley's greatest hits, as well as having been active in co-producing Marley's albums and responsible for most overall song arrangements. He was the mentor of Robbie Shakespeare of the duo Sly & Robbie, and is considered one of the elder statesmen of reggae bass guitar playing. Barrett continues to tour with and lead The Wailers Band, who carry Marley's torch in the music world by performing his songs with several original band members.

The Ultimate USB Thumb Drive Toolkit Five ways to put your collection of neglected USB thumb drives to good use Although they were once considered expensive luxuries to most users, USB thumb drives have become nearly as ubiquitous as the now defunct floppy disk. Thumb drives of all shapes and sizes are currently sold at corner drug stores, freely disseminated at trade shows, and even given out as digital business cards. Magic Frequencies Magic FrequenciesPage 1 of 1 Editors' Note: The following excerpt from "The Mixing Engineer's Handbook" by engineer Bobby Owsinski discusses how EQ can affect different frequencies in an audio mix. A Tips and Tricks section at the the end features various professional engineers offering their perspective on EQ techniques. Before we examine some methods of equalizing, it’s important to note the areas of the audio band and what effect they have on what we hear.