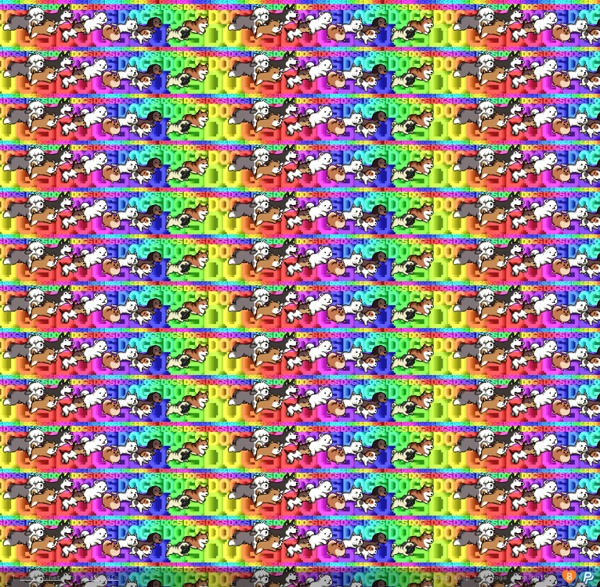 LOTS OF PUNS ...A guy goes into a nice restaurant bar wearing a shirt open at the collar and is met by a bouncer who tells him he must wear a necktie to gain admission. So the guy goes out to his car and he looks around for a necktie and discovers that he just doesn't have one. He sees a set of jumper cables in his trunk. In desperation he ties these around his neck, manages to fashion a fairly acceptable looking knot and lets the ends dangle free. He goes back to the restaurant and the bouncer carefully looks him over for a few minutes and then says, "Well, OK, I guess you can come in -- just don't start anything." ...This mushroom walks into a bar and starts hitting on this woman...

Yurt Buildng - StumbleUpon Here is a free copy of my book Build your own yurt, written in 1995, It has been used by a great many people who have built their own yurts. Our designs have progressed enormously since 1995. For a much more comprehensive guide see The Complete Yurt Handbook or see the rest of our website A complete guide to making a Mongolian Ger by P.R. King First edition 1995, Second edition 1997.

Skeleton of the Week, May 13: St. Notburga in Eben, Austria St. Notburga is the most impressive articulated and dressed skeleton in Austria. She is the patron saint of the poor and domestic servants, and is displayed at the Chapel of St. Rupert in Eben, Austria, where she wears a fine white gown and golden necklace with a medallion of a heart. Above her right hand hovers a golden sickle.

Everybody Jump What would happen if everyone on earth stood as close to each other as they could and jumped, everyone landing on the ground at the same instant? —Thomas Bennett (and many others) This is one of the most popular questions submitted to this blog. It’s been examined before, including by a ScienceBlogs post and a Straight Dope article. More random facts {Part 2} - StumbleUpon Posted on February 10, 2012 in Humor If you’re new here, you may want to subscribe to our RSS feed or follow us on Facebook or Twitter . Thanks for visiting! Rate this Post (3 votes, average: 2.33 out of 5) Scales and emotions See also a post about making chords from scales. So maybe you want to write a song or an instrumental in a particular mood or style, and you’re feeling overwhelmed by all the scales. Here’s a handy guide to the commonly used scales in Western pop, rock, jazz, blues and so on. Click each image to play the scale right in your browser with the aQWERTYon. These scales have a major third (E in the key of C), which makes them feel happy or bright. Major scale

The 6 Creepiest Places on Earth It doesn't matter whether or not you believe in ghosts, there are some places in which none of us would want to spend a night. These places have well earned their reputations as being so creepy, tragic or mysterious (or all three) that they definitely qualify as "haunted." Places like... Aokigahara is a woodland at the base of Mount Fuji in Japan that makes The Blair Witch Project forest look like Winnie the Pooh's Hundred Acre Wood. It probably has something to do with all the dead bodies scattered around. Musical instrument plans for download New! 11 String Kantele This is great new addition for 2013 and adds an extra C# in the upper octave to give a full diatonic D scale, This is a versatile instrument for Strumming and picking and easy instrument to make. plans include 5 drawings in pdf format, stringing chart and notes, and pictures of completed instrument. Video on youtube of this instrument!

My collection of funny emails from my inbox. Subject: 5 MINUTE MANAGEMENT COURSE Lesson 1: A man is getting into the shower just as his wife is finishing up her shower, when the doorbell rings. The wife quickly wraps herself in a towel and runs downstairs. When she opens the door, there stands Bob, the next-door neighbor. Before she says a word, Bob says, "I'll give you $800 to drop that towel." Oreo and Peanut Butter Brownie Cakes Well these naughty little treats are well….naughty but oh so necessary. There are a bit like my Brownie Covered Oreo’s from last Christmas but enhanced with layers of peanut butter and a double decker stack of Oreos in each little brownie cake. They are simply prepared in cupcake liners. Hope you enjoy this ultra sweet little cake Ok, I have to brag about this brownie mix from Trader Joes for a second. I know not everyone has a Trader Joes near by, however if you do, get a load of their ready to pour baking mix.

Kantele Koistinen concert kantele with 38 strings Construction[edit] Small kantele[edit] Contemporary five string kanteles (2014) The oldest forms of kantele have 5 or 6 horsehair strings and a wooden body carved from one piece; more modern instruments have metal strings and often a body made from several pieces.

italian sodas - StumbleUpon June 30, 2011 | Sweet Recipes | Comments Growing up, these Italian sodas were my favorite!! My mom and I would always stop by a little coffee shack on our road trips to Oregon. I remember ordering the blueberry Italian soda in the summer instead of ice cream because they were so refreshing. I hadn’t had one of these since I was a kid, so I wanted to recreate the easy recipe. I even made my own blueberry and strawberry syrup instead of using Torani.