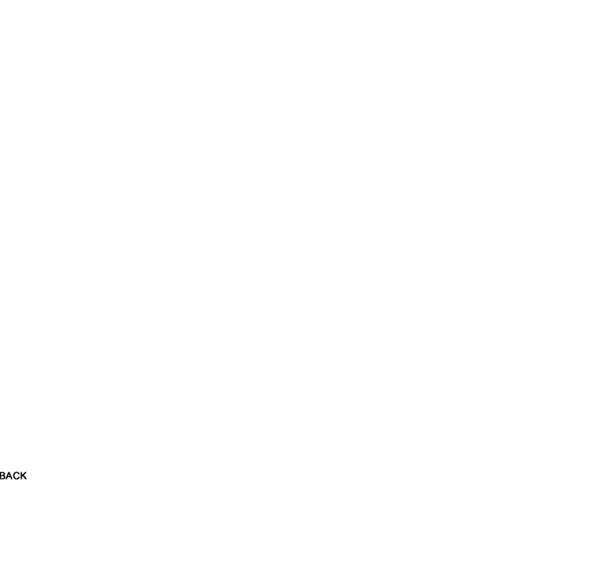 What is StumbleUpon? We’re glad you asked. We help you easily discover new and interesting stuff on the Web. Tell us what you like, and we’ll introduce you to amazing web pages, videos, photos and more that you wouldn’t have found on your own. As you Stumble through great web pages, tell us whether you Like or Dislike our recommendations so we can show you more of what’s best for you. Astronaut Andre Kuipers Shares Stunning Images of Earth from Space EmailEmail In space, 28,000 km/h, 400 km above Earth, Dutch astronaut and physician Andre Kuipers is currently on a 191-days research mission at the International Space Station. Lately, he’s been sharing with the world some of the most amazing views of our beloved home planet up from his perspective.

Japanese Dance Team Illuminates the Floor In TRON Suit Japanese dance crew , Wrecking Crew Orchestra got talent, Rock the floor in TRON-suit routine that is sure to make your day wow. This viral dance video shows you how LED lights with innovative control can amaze an audience. The song feature in the background is "Arena (2010 film)" from the Grammy Award-nominated soundtrack, "Tron: Legacy,". It also features music from award winning DJ/producer, David Guetta, French electro house duo, Justice, Italian DJ/producers, Crookers and English dubstep DJ/producer, Flux Pavilion. Why I’m Coming Out Today Over the past 3-years I have become increasingly frustrated… I’ve wanted to step out, to move forward, to throw off any excuses and to rid myself of this dastardly common tendency to hide. For I believe that if you have a gift of any kind, then you must use it; it is not a gift unless it is given away. There is so much pretense everywhere, in politics, in church, in the workplace, in friendships and worst of all in families and this is immensely sickening to my artistic soul.

25 Science Gifs That Will Blow Your Mind! 1.) A candle lit by its vapor trail. 2.) Portfolio - StuckInCustoms.com Lijiang at Night This is the old town of Lijiang, China, where I spent the week with Tom Anderson (the MySpace guy). I think I mentioned him before. THIS GUY IS A BETTER DANCER THAN YOU Character comedian and UCB alum Nathan Barnatt apparently showed up in character at an open casting call for Kimberly Cole's latest video and guess what? Dude totally nailed it! After posting his audition video Cole tweeted her approval offering him the actual gig! You may recognize Keith Apicary's (Barnatt's socially awkward but totally jiggy B-Boy alter-ego) sweet moves and sweeter wardrobes from videos like Yelle's "Comme Un Enfant (Freaks Remix)" and Madeon's "Pop Culture (Dance Video)" or you might recognize him from a few viral video ads for Skittles. Considering Barnatt's viral marketing history we can't rule out for sure that this whole thing isn't some clever little scheme but that doesn't make it any less awesome when Apicary blows the minds of some limber video ho's or when one aforementioned dancer candidly calls him a "retard."

26 Awesome Like A Boss GIFs Why do things normally when you can do them like a boss? Enjoy these twenty-six awesome like a boss GIFs: Sitting Like A Boss ESP Powers Like A Boss Like A Boss GIFs: Awesome Luck Bartending Like A Boss Stumblers Who Like APOD: 2012 March 12 - The Scale of the Universe Interactive... Discover the cosmos! Each day a different image or photograph of our fascinating universe is featured, along with a brief explanation written by a professional astronomer. 2012 March 12 The Scale of the Universe - Interactive Flash Animation Credit & Copyright: Cary & Michael Huang Explanation: What does the universe look like on small scales?

20 Reasons Why Being A Wildlife Photographer Is The Best Job In The World As fascinating as nature and wildlife photography can be, there are often beautiful and unforgettable things that happen behind the lens as well. Usually, these can only be enjoyed by the photographers themselves, but occasionally, we’re lucky enough to have a second photographer on the scene to capture these special moments. These photos are some of the weirdest, funniest, scariest and most beautiful moments that we’ve ever seen behind the scenes in nature and wildlife photography.