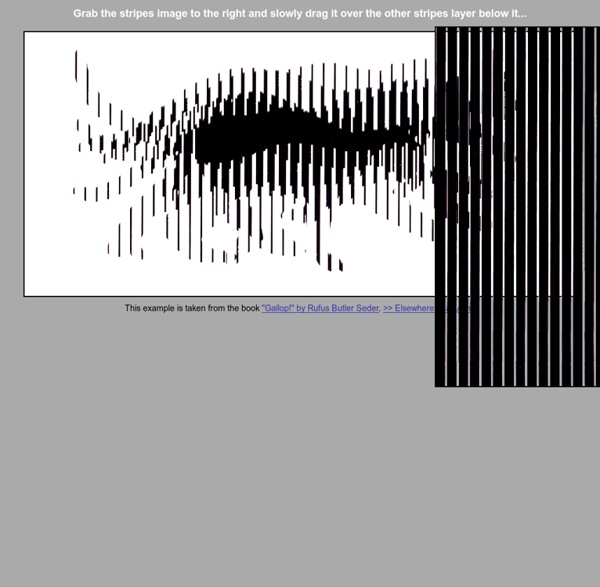 The Top 10 Relationship Words That Arent Translatable Into English Here are my top ten words, compiled from online collections, to describe love, desire and relationships that have no real English translation, but that capture subtle realities that even we English speakers have felt once or twice. As I came across these words I’d have the occasional epiphany: “Oh yeah! That’s what I was feeling...” Mamihlapinatapei (Yagan, an indigenous language of Tierra del Fuego): The wordless yet meaningful look shared by two people who desire to initiate something, but are both reluctant to start. Awesome pictures from around the world Someone sent me these in a chain email, it was horribly formatted. I also do not know who made the comments, or how accurate they are. I take zero credit in the pictures, I just wanted to compile them nicely for all to see.

MakerBot Replicator impressions: the dawning of 3D printers in every home? There's something universally appealing about the concept of a 3D printer -- that concept being an automated system capable of turning computer code into real-world objects. I found myself forced to give a brief overview of the technology to AOL employees in our shared New York City office space after a particularly noisy initial run of MakerBot's Replicator. Reactions to such explanations tend to follow a fairly standard arc, beginning with wide-eyed wonder as one attempts to wrap their brain around the idea, followed almost immediately by a list of things they'd love to print out, given a chance. Club Of The Waves - StumbleUpon This art tutorial, kindly donated by surfing comic strip illustrator and surf artist Bob Penuelas covers how to draw a wave the Wilbur Kookmeyer way! If you're like me, then you've probably spent a lot of time in high school class daydreaming and doodling a thousand perfect cartoon waves in your notebook. It's safe to say that ninety percent of us surfers have a habit of scribbling perfect waves whenever a pencil is in our hands. Hopefully the following pointers will help you change your throw-away wave doodles into actual compelling artwork that you want to keep forever.

DIY Friendship Bracelet For several months now, we’ve been receiving emails requesting a friendship bracelet DIY. Well, friends, ask and you shall receive! Today, we’ll give you a step by step tutorial on the classic chevron pattern. If you used to whip up friendship bracelets like a champ in grade school and have since forgotten how, consider this a refresher course.

Arduino Drum Kit This Piezo Drum Kit from Spikenzie Labs looks like it could provide days of fun. They provide interface software that allows you to output MIDI data from your Arduino that this kit is connected to. Thanks for the tip Andy, send us some pictures when yours is built! "The kit contains the electronic parts required to make a drum kit. Amazing Graffiti Art by Banksy Banksy is a well-known English graffiti artist, possibly named Robert Banks. His artworks are often satirical pieces of art which encompass topics from politics, culture, and ethics. His street art, which combines graffiti with a distinctive stenciling technique, has appeared in London and in cities around the world. Possibly born in Bristol in 1974, Banksy began as a freehand artist before switching to stenciling around the year 2000; his anti-war, anti-establishment and pro-freedom graffiti images began springing up on city walls in the late 1990′s.

Stumble upon. Bracelet/cellphone Phone Fashion The trend in concept phones these days is turning retro, which is why we have the “Dial” reminisce the era of the round-dials on phones. The difference however lies in the present concept being touted as a fashion accessory that can be crafted in the metal of choice; giving you the luxury of being, chic, sporty, or uber-rich. A projected light beam in the inner circle impersonates the rotary dial, but to dial a number you need to simply touch it. Quite interesting. 20 Hilariously Adorable Owl Memes Besides being majestic, beautiful, and smart, these birds sure know how to make us laugh. Check our their funny side!