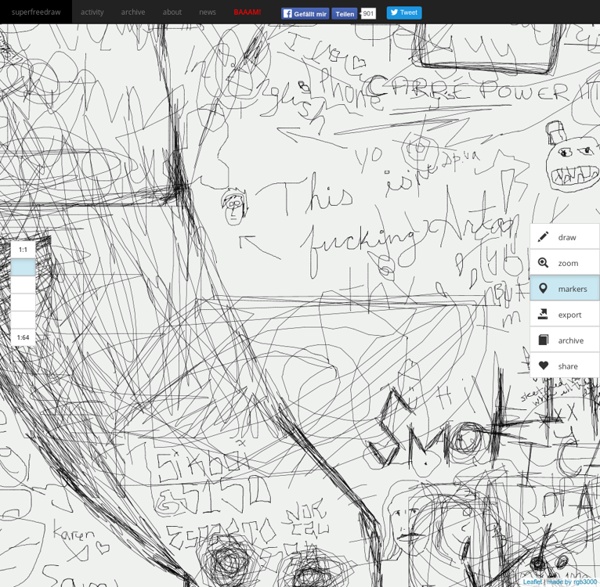 THE ODD COUPLES - SCREENTOYS - Celebrity Blender Instant Kittens ART ONLINE from the WORLDS Best | RARE pieces at AFFORDABLE prices Mandelbulb: The Unravelling of the Real 3D Mandelbrot Fractal Opening Pandora's Box For the Second Time ur story starts with a guy named Rudy Rucker, an American mathematician, computer scientist and science fiction author (and in fact one of the founders of the cyberpunk science-fiction movement). Around 20 years ago, along with other approaches, he first imagined the concept behind the potential 3D Mandelbulb (barring a small mistake in the formula, which nevertheless still can produce very interesting results - see later), and also wrote a short story about the 3D Mandelbrot in 1987 entitled "As Above, So Below" (also see his blog entry and notebook). So the idea slumbered for 20 years until around 2007. Although the second one looks somewhat impressive, and has the appearance of a 3D Mandelbulb very roughly, we would expect the real deal to have a level of detail far exceeding it. Zooming in reveals some interesting detail, but I didn't find a great deal beyond the usual chaos. Full size shown here. Is this merely a fool's quest? WOW!

Cleverbot.com - a clever bot - speak to an AI with some Actual Intelligence?