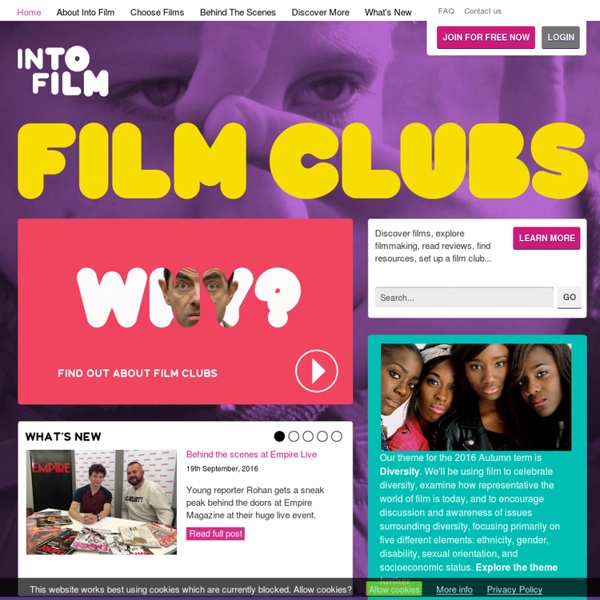 Describe an Imaginary Place or Strange Land Summer is a season of travel, a time of sandy beaches, hypnotic sunshine, stamped tickets, and the excited laughter of children visiting out-of-the-ordinary places. Summer vacations—and the summer months—fill our minds with those moments of wonder and imagination so natural to childhood and keep us connected to our own children. But sometimes the household budget doesn’t stretch quite far enough for exotic adventures. What to do? fiction - What breaks suspension of disbelief? - Writers Beta - Stack Exchange There are two failures of storytelling that can cause me to lose my suspension of disbelief: Violating Established Rules In Act I through the first half of Act II, the story should establish the rules by which this fantasy or scifi world operates.

20 WebCam Activities for EFL ESL Students Back in November 2008 I published Part 1 of a series of articles intended to explore the use of WebCams in education. I have now finally got round to writing Part 2 which is a collection of 20 activities EFL ESL teachers can do with their students. Here are some links to useful free video communication tools that you could use for these activities.

Suspension of Disbelief In the world of fiction you are often required to believe a premise which you would never accept in the real world. Especially in genres such as fantasy and science fiction, things happen in the story which you would not believe if they were presented in a newspaper as fact. Even in more real-world genres such as action movies, the action routinely goes beyond the boundaries of what you think could really happen. In order to enjoy such stories, the audience engages in a phenomenon known as "suspension of disbelief". This is a semi-conscious decision in which you put aside your disbelief and accept the premise as being real for the duration of the story. Suspension of disbelief only works to a point.