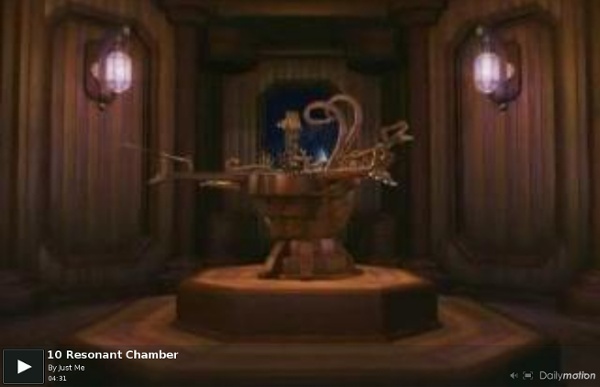 The Boy in the Striped Pajamas: Study Guide, Questions & Discussion of Characters & Themes written by: Pamela Rice-Linn • edited by: SForsyth • updated: 9/18/2012 Earn a better score on any exam and increase your understanding of John Boyne’s classic novel with this review. All answers can be found in the book (page numbers are given to make this even easier), but try to answer on your own first! Pick up your copy of John Boyne’s The Boy in the Striped Pajamas to help you recall answers to the following questions.

Animations We love animation at Kuriositas... and here they all are for you to chose from!If you are watching with kids the ones marked family friendly are fine for a universal audience - otherwise please watch first and use your discretion! Links to previous years are at the bottom of this page. JOHN CASSADAY Nombre: John David Cassaday Nacido: 19 de Mayo de 1971 en Fort Worth (Texas) Campo: Comic-book Obras maestras: Planetary / Captain America / Astonishing X-Men / Je Suis Légion. The Landlady About this BritLit kit Billy Weaver, a young man visiting the City of Bath for the first time, is looking for accommodation. He is inexplicably drawn to a house where the landlady seems to be expecting him. The house and the landlady seem friendly and welcoming, and he looks forward to staying there. Signing the guest book, two names disturb him.

40 Must See Cool Short Animation Websites Learn how to earn $125 or more per hour as a freelancer - Click Here Looking for hosting?. We recommend MediaTemple for web hosting. Use Code MTLOVESDESIGN for 20% off In our previous article State of The Art Professional Animators’ Site Graphics we presented 40 examples of the best animators’ site. In this post, however, we are going to search for an insight into this industry and we’ll analyze the newest trends in this field in terms of not only the web-design, but also the media strategy applied for most of these sites.

100 Years of Illustration George Hand Wright, N.A. (member of the National Academy) was an extremely prolific illustrator, watercolor painter and printmaker with a long lifetime of work and achievement, but not much seems to have been documented about his personal life beyond the fact that he was born in Pennsylvania in 1872 or 1973 and died in Westport CT in 1951, where he had been one of the founders of that community of illustrators who worked for publications in New York City. Walt Reed mentions him in his excellent work, "The Illustrator in America 1900-1960s." He says that Wright was the son of a blacksmith; that he worked for magazines such as Century, Scribner's, Harper's, and The Saturday Evening Post, among others. Lost Property This EFL lesson is designed around a beautiful short film titled Lost Property by Asa Lucander. Students do a dictation, work out meanings of the verb ‘lose’, speak about lost items, watch a trailer and short film, and write a story. I would ask all teachers who use Film English to consider buying my book Film in Action as the royalties which I receive from sales help to keep the website completely free.

AICP - 2016 Reel - Dir. Cut - Method Design ~ Motion & Direction Method Design was tapped by production company RSA to concept and create this year’s sponsor reel for AICP at the MoMA The AICP awards celebrate global creativity within commercial production. Method Design wanted to create an entertaining piece of design that encapsulates the innovative and prolific nature of this industry. Our aim was to showcase the AICP sponsors as various dancing avatars which playfully reference the visual effects used throughout production. Motion capture, procedural animation and dynamic simulations combine to create a milieu of iconic pop dance moves that become an explosion of colorful fur, feathers, particles and more.