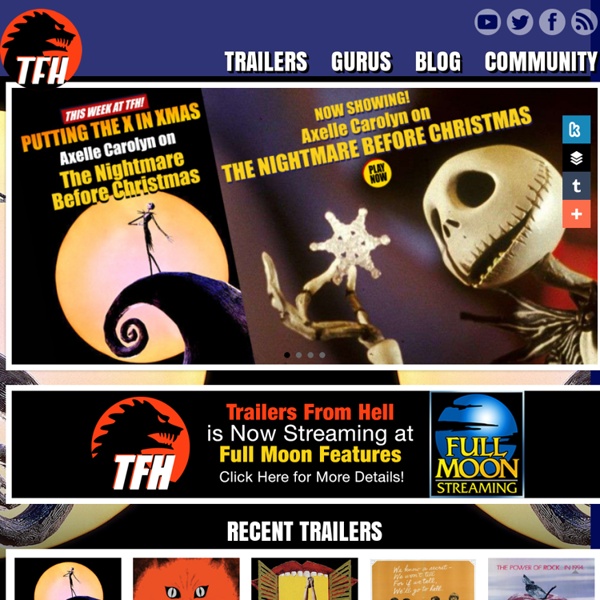 The Vanishing City Ain't It Cool News: The best in movie, TV, DVD, and comic book news. Hey folks, Harry here with the rather short DVD Picks & Peeks from this week. Not a lot coming out today that caught my interest. But there’s some awesome titles here. As usual, the pictures and links take you to Amazon where you can learn more on the titles in question, or purchase them, which gives a small percentage of the price to help support this column. For that, I thank you. Tuesday, July 5th, 2011 13 ASSASSINS Blu Ray Here on Aint It Cool News, we’ve been advocates for the Miike Cult from pretty much day one of AICN. All that said. The Blu-ray is gorgeous. DAS BOOT Blu-Ray Lest you think that 13 ASSASSINS is the best film of this week’s column, think again. How great is DAS BOOT? You will root for Nazis. DAS BOOT is brilliant acting, scripting, scoring, cinematography, editing and the fucking sound design. HOBO WITH A SHOTGUN Blu-Ray This is a triumph for all of you geeks out there that dream of being a filmmaker. The resulting film is an acetylene torch on meth & acid. Ya know.

My Brooklyn Movie Films For Action: Watch the Best Social Change Documentaries Ever Made 50 Free Film Noir Movies During the 1940s and 50s, Hollywood entered a “noir” period, producing riveting films based on hard-boiled fiction. These films were set in dark locations and shot in a black & white aesthetic that fit like a glove. Hardened men wore fedoras and forever smoked cigarettes. Women played the femme fatale role brilliantly. Love was the surest way to death. For more free films, please visit our big collection of Free Movies Online. Would you like to support the mission of Open Culture?