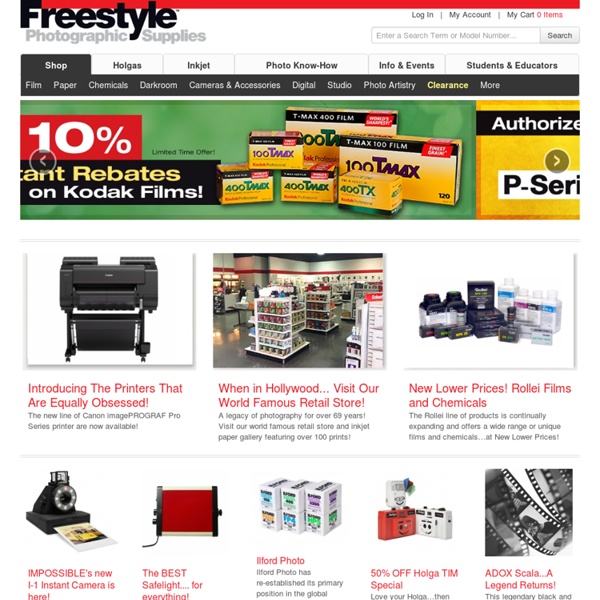 Chiddy Bang Rapper Breaks World’s ‘Longest Freestyle’ Record show||video|645979 Congratulations to Chiddy Bang rapper Chidera “Chiddy” Anamege the new title owner for the “Longest Freestyle Rap.” Chiddy began his quest to crack the record at yesterdays O Music Awards which at that time stood at nine hours, 15 minutes and 15 seconds held by rapper named M-Eighty out of Indianapolis. Chiddy now reigns supreme with the latest running time for the Guinness World Records title for “Longest Rap Freestyle” standing at 9 hour, 16 minutes, and 22 seconds. Following his performance, Chiddy was overwhelmed with the outpouring support. “Feel crazy right now thx for all the support yall the s–t! “@realchiddy damn bro, you went in tonight. At the height of Chiddy’s attempt to break the record indie rock group Matt and Kim were on hand rooting for the MC. “It’s stressful to watch, because you’re there rooting for him,” Kim said. Last week Chiddy explained his strategy to crack the record. “I freestyle probably, like, once a day” said Chiddy.

Tips and Techniques No. 002 – Push Processing Film – Casual Photophile [Editor’s Note – James here with a quick message to introduce the next contributor to our new Tips and Techniques segment. Cameron Kline is someone you may be familiar with; he’s an editorial photographer and the founder of Film Shooters Collective. Today he tells us all about push processing – what it is, how to do it, and why we should care. Enjoy.] Have you ever found yourself in an ideal situation with a less than ideal film in your bag? It’s a sunny day, so maybe you grabbed something in an ISO 100, but later find yourself in an overcast or fading light situation. Before we get any further I think it’s important to cover the basics and talk about what it actually means to push film, which is a two step process. When I shoot street photography, I shoot Ilford HP5+ pushed one stop almost without exception. Now, this process is not for everyone or every shoot, and there are some things you need to be aware of before you load your camera up and head out. Good luck! Find one on eBay