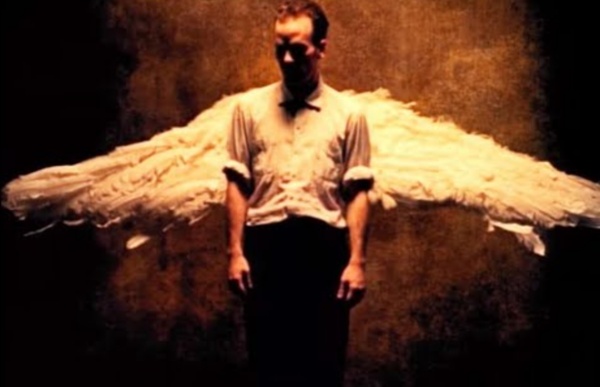 This is What Michael Jackson Sounds Like in Quechua Even the youngs think Quechua is cool. After the language was translated for a book, a song, and given a shoutout by a fútbolero, we started thinking that Quechua was having a sort of moment. Perhaps the biggest sign of this is that a 14-year-old girl named Renata Flores sang a Quechua version of Michael Jackson’s “The Way You Make Me Feel.” The Ayacuchana sings the tune at the Vilcashuamán ruins, as guitars and a Peruvian cajón play. According to La Republica, the video is part of the Asociación Cultural SURCA, which works to get the youth to learn the importance of Quechua. The Day the Music Died - Wikipedia At the time, Holly and his band, consisting of Waylon Jennings, Tommy Allsup, and Carl Bunch, were playing on the "Winter Dance Party" tour across the Midwest. Rising artists Valens and Richardson had joined the tour as well. The long journeys between venues on board the cold, uncomfortable tour buses adversely affected the performers, with cases of flu and even frostbite. After stopping at Clear Lake to perform, and frustrated by such conditions, Holly decided to charter a plane to reach their next venue in Moorhead, Minnesota.

The 50 Greatest Jazz Albums…Ever At the end of any year it’s a great time to look back and so we’ve decided to attempt to come up with a definitive list of the 50 Greatest Jazz Albums of all time. Impossible, you are probably thinking, and it probably is, but rather than just thinking of our favourites we decided to take a good look through the web to see what other lists there are and combine our findings. As usual we expect many of you to disagree, sometimes strongly, but as usual we will love hearing from you. Android Async HTTP Clients: Volley vs Retrofit - Instructure Tech Blog We recently released a new version of our mobile app for Android. Although it was a huge improvement from previous installments in terms of features, design, and usability, there was one nagging issue in the back of our minds: speed. There are times when the app isn’t as snappy as we’d like it to be. After some profiling, benchmarks, and common sense, we determined that retrieving data from the API (the networking) was the bottleneck. The Old Way: AsyncTasks As of the latest version, we use the built-in AsyncTasks to retrieve data from Canvas’ servers.

NPR Music's 50 Favorite Albums Of 2015 This is how we listen: Take 12 months, a few thousand albums and pan for gold. We sift for works that are definitive and for sounds or songs that cross boundaries, make connections, teach us something new. We allow ourselves to be swept away, to be seduced, to be fooled by a good new trick or an old one produced with grace and confidence. 2015 was a year in which the fractures in the music industry's bedrock became everyday geography — a no man's land of streaming, downloads, CDs and LPs, with plenty of skirmishes and territory disputes.

Android: Loaders versus AsyncTask One of the biggest pieces of Android that I have neglected to learn about would be Loaders. Seeing as it’s time for me to learn it, perhaps I can help you out a bit with it as well. My main interest with the Loader concept is how it melds with the tried and true AsyncTask, and if it’s really better or not. Rhiannon Giddens Speaks For The Silenced "This instrument right here, born in Africa, but then made in America and then altered by white America — that's the story of so much of our music," Rhiannon Giddens says of the banjo. John Peets/Courtesy of the artist hide caption toggle caption