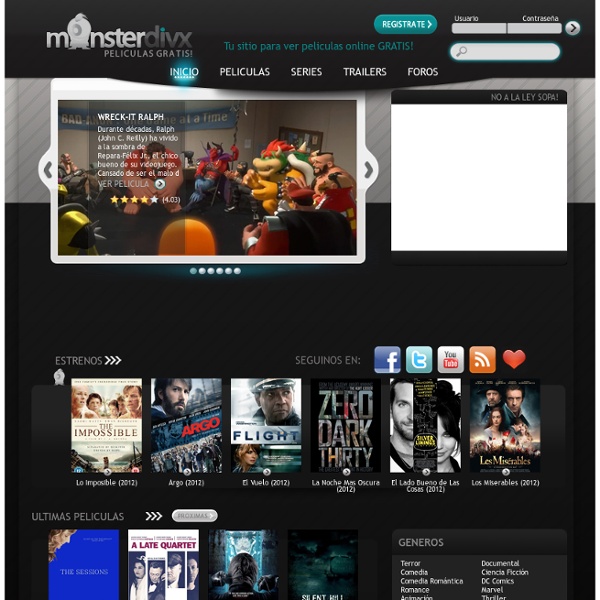 Home  Gleb Goloubetski was born in 1975 in Omsk, Russia, a Siberian town. His father, who died when Gleb was six, was a merited artist of the Soviet Union, and his grandfather was an architect. His mother currently owns a gallery in Omsk. Gleb's talent was discovered during his early childhood and he began selling his work at the age of 15. He studied at an art academy in St Petersburg, and from 1989 to 1995 continued as a student in the master class of Valerij Kullkov.

6 Mind Expanding Movies That Will Make You Question Reality And Life January 19, 2015 - Some movies are made to touch our heart and soul with an overabundance of sentiment. They make us come in touch with our humanity and empathy. And some films are made to touch our mind, to get our mental cogs working, to awaken and expand our consciousness.

Best Wallpaper Download Sites 2 Series 2 of Best Free Desktop Wallpapers Sites for Single & Wide Monitor users. Wallpapers for Windows Vista , Mac OSX , Ubuntu. Cool wallpaper sites of Car, Model, Artist and so on.. Most sites provides high quality 1600x1200 resolution wallpapers This article is 9th one of Best Sites List Series 1. 30 Mudbox Tutorials for Beginners and Professionals Mudbox is a 3D sculpting and painting tool that is commonly used for character design for movies and games. First used in Peter Jackson’s King Kong, Mudbox has been rapidly gaining popularity and was acquired by Autodesk, Inc. in 2007, where it has been refined into a powerful competitor to software such as zBrush. In this post, we’ve scoured around the web to find the 30 best Mudbox tutorials. Starting with a quick start guide that consists of Mudbox tutorials for beginners, the tutorials then progress into individual Mudbox effects, and also Mudbox project overviews.

Computer Graphics Resources For Digital Artists and Designers - Part 3 Howdy everyone and welcome to another enchanting photography showcase! This time we will focus on the grace and beauty given by the details of the butterflies. They can be an interesting subject both for macro and distance shots, depending on their colors and poses. Butterflies are mainly day-flying insects that go through four stages of […]