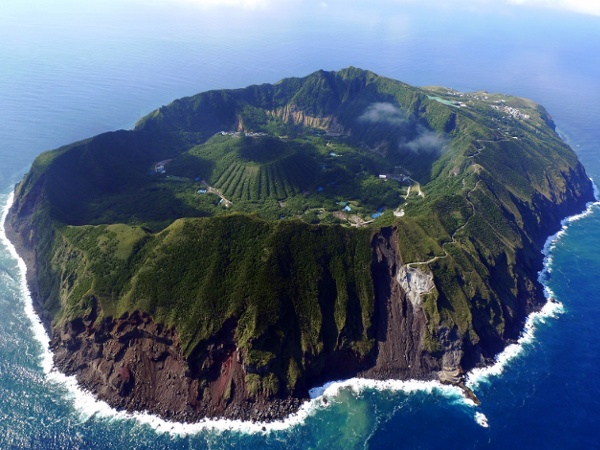 Most popular photography on StumbleUpon! 2011 is over, In this article, I am showcasing the most beautiful photographs that were stumbled on StumbleUpon. Let us take a look at this truly jaw-dropping collection and enjoy! Source: StumbleUpon *None of the images on this page are mine,they were found on StumbleUpon, meant to inspire.Any problems, just email. DesiComments.com This picture was submitted by TOSIF. Category: Thank You HTML Embed Code for Orkut, Myspace, Hi5, Tagged, Friendster:

The 40 Most Spectacular and Mindblowing Photos of Nature A lifetime is not enough to see what nature has to offer and all its beauties, along with its weirdness at times. There’s always something new happening in the world that people can hardly explain and sometimes mysteries are never solved. Pxleyes presents a stunning showcase of 40 images dedicated to the spectacular nature events from all over the world: a show of natural lights and colors, impressive rocky mountains and structures, tons of beautiful blue eyes and many other interesting elements, some almost unheard of. All images show only NATURAL elements, non altered by human hand or post editing software! It is all genuine and happening somewhere in the world. This might help in picking the next vacation destination

A World Without People - In Focus For a number of reasons, natural and human, people have recently evacuated or otherwise abandoned a number of places around the world -- large and small, old and new. Gathering images of deserted areas into a single photo essay, one can get a sense of what the world might look like if humans were to vanish from the planet altogether. Collected here are recent scenes from nuclear-exclusion zones, blighted urban neighborhoods, towns where residents left to escape violence, unsold developments built during the real estate boom, ghost towns, and more. [41 photos] Use j/k keys or ←/→ to navigate Choose: Pictures of Moments Speak More than Thousand Words...... Picture can speak thousands of words. Random pictures of insignificant moments always been the most important and most valuable. Photographers and painters beautifully imprint huge number of events, objects and types.

DesiComments.com This picture was submitted by Channi Phullewalia. Category: Thank You HTML Embed Code for Orkut, Myspace, Hi5, Tagged, Friendster: Lovers in a Dangerous Time Jun 16, 2011 Photograph by RICH LAM/Getty Images Riot police walk the street as a couple kiss on June 15, 2011 in Vancouver, as the city broke out in riots, following the Vancouver Canucks loss in game seven of the Stanley Cup Finals. Scott Jones says he was just trying calm his girlfriend down after they both had been hit by Vancouver police when the now-famous photos of them lying in the street and kissing was taken in the midst of Wednesday night’s riot. “They started beating us with the shields, like trying to get us to move,” Jones told CBC News in an exclusive television interview Friday. “We weren’t being aggressive towards [police] or anything like that.

National Geographic Photo Contest 2011 - Alan Taylor - In Focus National Geographic is currently holding its annual photo contest, with the deadline for submissions coming up on November 30. For the past nine weeks, the society has been gathering and presenting galleries of submissions, encouraging readers to vote for them as well. National Geographic was kind enough to let me choose among its entries from 2011 for display here on In Focus. Gathered below are 45 images from the three categories of People, Places, and Nature, with captions written by the individual photographers. [45 photos] Use j/k keys or ←/→ to navigate Choose: 50 Images from National Geographic`s 2010 Photo Contest Writen by Bogdan / Comments Off on 50 Images from National Geographic`s 2010 Photo Contest This is one of the most anticipated annual photo contests. The deadline for the submissions is on November 30th so if you have an interesting photo, submit it. Below you can see 50 images collected from different categories. An Indian wrestler smears mud on his head before starting wrestling in Kolkata, India, March 30, 2010.