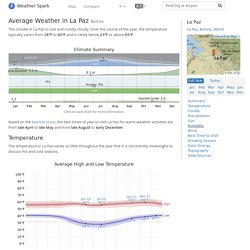 Over the course of the year, the temperature typically varies from 28°F to 60°F and is rarely below 23°F or above 65°F. Climate Summary Click on each chart for more information. Based on the tourism score, the best times of year to visit La Paz for warm-weather activities are from late April to late May and from late August to early December. The temperature in La Paz varies so little throughout the year that it is not entirely meaningful to discuss hot and cold seasons. Average High and Low Temperature The daily average high (red line) and low (blue line) temperature, with 25th to 75th and 10th to 90th percentile bands.

Namibia. Congo Basin Region. Congo Basin While all eyes are on the Amazon, the world's second largest rainforest, the Congo Basin forest, is becoming seriously endangered as Europe, America and Asia's appetite for tropical wood increases. 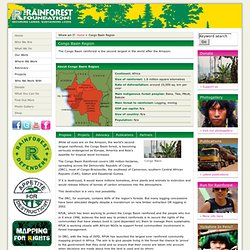 The Congo Basin Rainforest covers 180 million hectares, spreading across the Democratic Republic of Congo (DRC), most of Congo-Brazzaville, the southeast of Cameroon, southern Central African Republic (CAR), Gabon and Equatorial Guinea. If it is destroyed, it would leave millions homeless, drive plants and animals to extinction and would release billions of tonnes of carbon emissions into the atmosphere. This destruction is a very real possibility. The San Francisco Piers: By the Numbers. Need a guide to the numbered San Francisco piers? 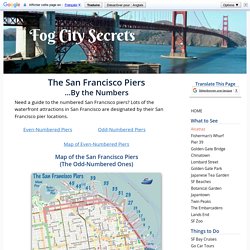 Lots of the waterfront attractions in San Francisco are designated by their San Francisco pier locations. Map of Even-Numbered Piers. The Fortified Villages of Khevsureti. Tucked away in the Caucasus Mountains in the north of Georgia, is the historic province of Khevsureti. 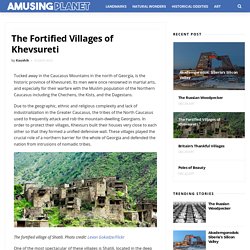 Its men were once renowned in martial arts, and especially for their warfare with the Muslim population of the Northern Caucasus including the Chechens, the Kists, and the Dagestans. Due to the geographic, ethnic and religious complexity and lack of industrialization in the Greater Caucasus, the tribes of the North Caucasus used to frequently attack and rob the mountain-dwelling Georgians. In order to protect their villages, Khevsurs built their houses very close to each other so that they formed a unified defensive wall. 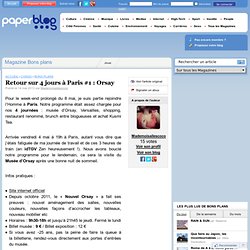 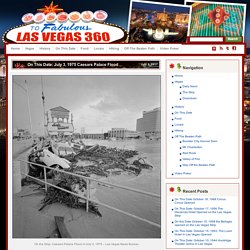 Note: the following was originally printed in 2010. 35th Anniversary of The Caesars Palace Flood of July 3, 1975Chris Stachelski NWS Las Vegas Thirty-five years ago this summer one of the most significant flash flood events to ever occur in Las Vegas occurred on a Thursday afternoon right before the Fourth of July holiday weekend. Oia. Dead Sea drying: A new low-point for Earth. The Dead Sea, the salty lake located at the lowest point on Earth, is gradually shrinking under the heat of the Middle Eastern sun. 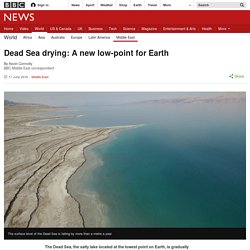 For those who live on its shores it's a slow-motion crisis - but finding extra water to sustain the sea will be a huge challenge. If there's one thing everyone knows about the Dead Sea it is that you can't sink in it. It is eight or nine times saltier than the oceans of the world - so dense and mineral rich that it doesn't even feel like normal water, more like olive oil mixed with sand.

Pool of Bethesda. Hadrian's Wall. Defensive fortification in Roman Britain Coordinates: 55°01′27″N 2°17′33″W / 55.02417°N 2.29250°W / 55.02417; -2.29250 The location of Hadrian's Wall in what is now northern England, and the later Antonine Wall in modern-day Scotland Hadrian's Wall (Latin: Vallum Aelium), also known as the Roman Wall, Picts' Wall, or Vallum Hadriani in Latin, is a former defensive fortification of the Roman province of Britannia, begun in AD 122 in the reign of the emperor Hadrian.[1] Running "from Wallsend on the River Tyne in the east to Bowness-on-Solway in the west", the Wall covered the whole width of the island, as Jarrett A. 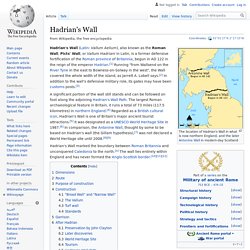 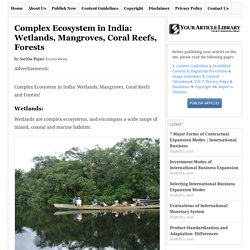 Wetlands: Wetlands are complex ecosystems, and encompass a wide range of inland, coastal and marine habitats. Image Courtesy : cuyabenoec.files.wordpress.com/2013/01/lagunas-de-ozogoche1.jpg They share the characteristics of both wet and dry environments and show immense diversity based on their genesis, geographical location, hydrological regimes, and substrate factors. Google Maps. Facts about People and Society in Southern Patagonia. History. North Korean won. The won (symbol: ₩; code: KPW) is the official currency of North Korea. 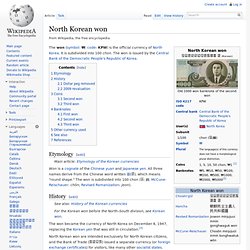 It is subdivided into 100 chon. The won is issued by the Central Bank of the Democratic People's Republic of Korea. Etymology[edit] Won is a cognate of the Chinese yuan and Japanese yen. All three names derive from the Chinese word written 圓(원), which means "round shape. " History[edit] Map of Ionian Islands Maps of Greece. Title This is a large map of Ionian Islands in Greece. You can use this map to help find towns for hotels and vacations in towns in Ionian Islands near your main hotel holiday destination. Often, hotels in nearby towns can be much cheaper than those in main towns such as hotels in Kerkyra, etc. Buy maps of Greece from Amazon.co.uk: Elgin Mental Health Center - David_Hyrum_Smith. Historic print of the main building at Elgin State Hospital, which was demolished in 1993 The Elgin Mental Health Center (formerly Elgin State Hospital) is a mental health facility operated by the State of Illinois in Elgin, Illinois.