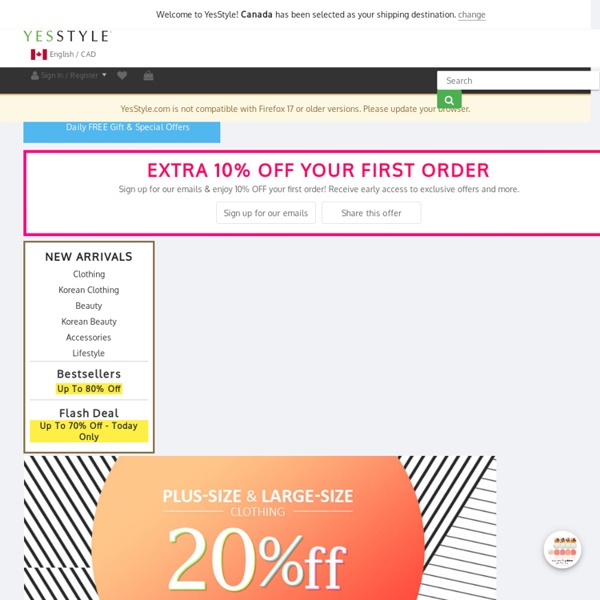 9 Principles of Japanese Art and Culture There are 9 basic principles that underlie Japanese art and culture. They're called aesthetics — concepts that answer the question: what is art? There are 9 Japanese aesthetics. They are the basis for Japanese art, fashion, pop culture, music and movies. Sennheiser HD 218, 228 and 238 Headphones Why not take your good mood along with you wherever you go? Whether you’re on the subway, out in the street or at home, Sennheiser’s three new headphones guarantee you’ll have a smile on your face wherever you are. The stylish HD 218, HD 228 and HD 238 Precision were launched at the 2009 International CES in Las Vegas. These headphones not only sound fantastic, they make every playlist a great time, too.

Asian Mythology In this section are descriptions of Asian Mythologies and mythological beings described in the encyclopedia.The mythologies include those mostly in the ancient Near East, from Mesopotamia to Anatolia. The populations included the Semitic successors of the Babylonians and Assyrians, Hurrites, Hitties, and the Indo-Europeans. omona_lounge: Overseas Clothing? Does anyone have any link to Korean/Asian/non-American clothing sites? I'm looking for clothes I can't get anywhere else, and preferably not shoes even though my unni linked me to a great wholesale site my feet are HUGE or purses/accessories. I'm looking for jeans, dresses, turtle necks, etc etc...Non-American brand fashion. I want something no one else will have, you know?

34 Healthy and Eye-Catching Bento Box Lunch Ideas Partitioned dining may remind you of a TV dinner from the 60s, but compartmental lunches can actually be appetizing, healthy, and appealing. All the rage with the K-5 crowd, bento boxes are gaining steam as a perfectly portioned, creative, fun way to pack and serve lunch—and they’re not just for kids. The bento box hails from Japan and first hit the scene in the sixteenth century. Cuteness is the name of the game in the current trend of bento lunch making: Food is often shaped into animals, flowers, or cartoon characters, though the adorable feast sometimes take longer to prepare than to scarf down. Here we’ve rounded up 32 bento ideas (sans cartoon faces) for kid-friendly, healthy lunches that could also easily fit in at the office. Creative Lunches On-the-Go

annabel92: [Pimp Post] SNSD's Tiffany ~ meet:Tiffany (티파니)part of the 9-member Korean girl group, Girls Generation (소녀시대) ☆ Birth Name: Stephanie Hwang / Hwang Mi Young☆ Birthday: August 1st 1989☆ Also known as: Fany Fany Tiffany, Tippany, Mushroom and Spongebob Hwang☆ Can speak: English (Fluent), Chinese (Basic), Japanese (Basic), Korean that fails at times☆ Favourite colour: Pink☆ Talents: playing the flute, singing, dancing, eye-smiling, failing at Star Golden Bell Where to start with this wonderful girl? I've seen three main groupings in the fandom regarding Tiffany: those who don't know much about her, those who adore her for who she is and those who dislike her for who she is.When I first got into K-Pop and the world around it, I disliked her. Why?