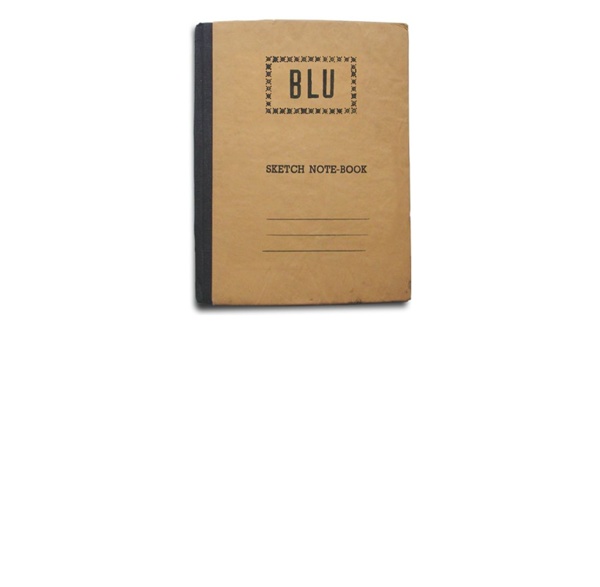 Scenes from Inside Aleppo: How Life Has Been Transformed by Rebel Rule A Syrian writer revisits the city he attended college in, with sketches by Molly Crabapple. I first moved to Aleppo 10 years ago. At that time, the city was the world for me: the glorious past and the present, the bitter and the sweet. Daniel Nelson - Graphic Designer Misc. Work & Projects A vector watch created in Illustrator Käthe-Kollwitz-Museum Berlin Käthe-Kollwitz-Museum Berlin At the end of May 1986, the Berlin painter and art dealer Hans Pels-Leusden, who died in April 1993, opened in a former upper-class home in the Fasanenstraße the privately directed Käthe-Kollwitz-Museum Berlin. Four decades after the death of Käthe Kollwitz a permanent home

InHisName - SpreDet ForlagSpreDet Forlag This project will not be published as initially planned. The work and rights has been transferred back to the artist, Thomas Knarvik. He will publish the book with Bluitgen (Tøkk) in Denmark. The reasons behind the cancellation are explained in this article (I am working on an English version). Some info (sorry for bad English): – The book was started in spring and printed in June 2015, but cancelled before publication. An agreement about this between the publisher and the author was made in July. – Copies that were printed were shredded during summer.

Cartoon Movement Cartoon Movement The Internet's #1 publishing platform for high quality political cartoons and comics journalism Navigation Vladimir Kazanevsky Cyrus Kabiru - Zeitz MOCAA Cyrus Kabiru was born in Nairobi, Kenya, where he currently lives and works. His intricate sculptural works push the boundaries of conventional craftsmanship, sculpture, photography, design and fashion. Kabiru makes reference to both his home in Kenya and to international countries and cities that he travels to. The Inktober Initiative - Mr Jake Parker 31 Days 31 Drawings Every October, artists all over the world take on the Inktober drawing challenge by doing one ink drawing a day the entire month. I created Inktober in 2009 as a challenge to improve my inking skills and develop positive drawing habits. It has since grown into a worldwide endeavor with thousands of artists taking on the challenge every year. Anyone can do Inktober, just pick up a pen and start drawing. The Official 2017 Inktober T-Shirt from Cotton Bureau!

1983, Kam Tin Main Road: Containers as Evidence of Presence 以容器作存在的證據 Containers as Evidence of Presence, 2010-now Adhesive photos collage on layers of glass Every object cannot exist on its own in the state of flow and permanency. 1983, Kam Tin Main Road: Compound Eyes 複眼 Compound Eyes, 2012-now Transparent adhesive BW-print collage on glass Under marketization and industrialization, cities were duplicated. A bee occasionally came across and saw the countless passersby; aside the shadows of men, vehicles were like ants; behind endless car queues, skyscrapers were as packed as dense forest.

Gallery - Original Sketches These are "Prelims" Sketches that John Berkey has done over the years. These were rough sketches sent out to the client to approve for angle, color, content... Some of these were selected to be used as finals for John Berkey to paint from and some were never used as finals at all. Atelier Kitchen Print This page in other language by Google translate It is a planography printmaking process invented in June 2011 by the French artist Émilie Aizier, alias Émilion, artist, editor, self-editor and printer DiY. She also makes workshops in art schools. Atelier Kitchen Print is the name of Émilion’s studio. Kitchen Litho is a simplified, quick and less toxic lithography process using aluminum foil or plate but also limestone or marble as a matrix.

Art Spiegelman: golden age superheroes were shaped by the rise of fascism Back in the benighted 20th century comic books were seen as subliterate trash for kiddies and intellectually challenged adults – badly written, hastily drawn and execrably printed. Martin Goodman, the founder and publisher of what is now known as Marvel Comics, once told Stan Lee that there was no point in trying to make the stories literate or worry about character development: “Just give them a lot of action and don’t use too many words.” It’s a genuine marvel that this formula led to works that were so resonant and vital.